This July 24th, people all over will be breaking out their shot glasses, lime, and salt in celebration of National Tequila Day, an unofficial American holiday meant to honor one of the oldest spirits in the world. While technically a holiday created in the United States, Tequila Day is a day that can be celebrated with tequila drinks, friends, and food all over the world.

The Popularity of Tequila Drinks

Found in a slew of Mexican drinks, Tequila has become increasingly popular, especially in the United States, whose consumption has doubled in recent years. While Mexicans continue to down the most tequila drinks per person, the United States guzzles a whopping 29 million gallons a year, making it the country that consumes the most tequila on the planet. National Tequila Day on July 24 was created not only to boost sales for suppliers, but also to honor the history, tradition, and culture of tequila making, a process designated strictly to the region of Jalisco, Mexico and protected by law.

The Origins of Tequila 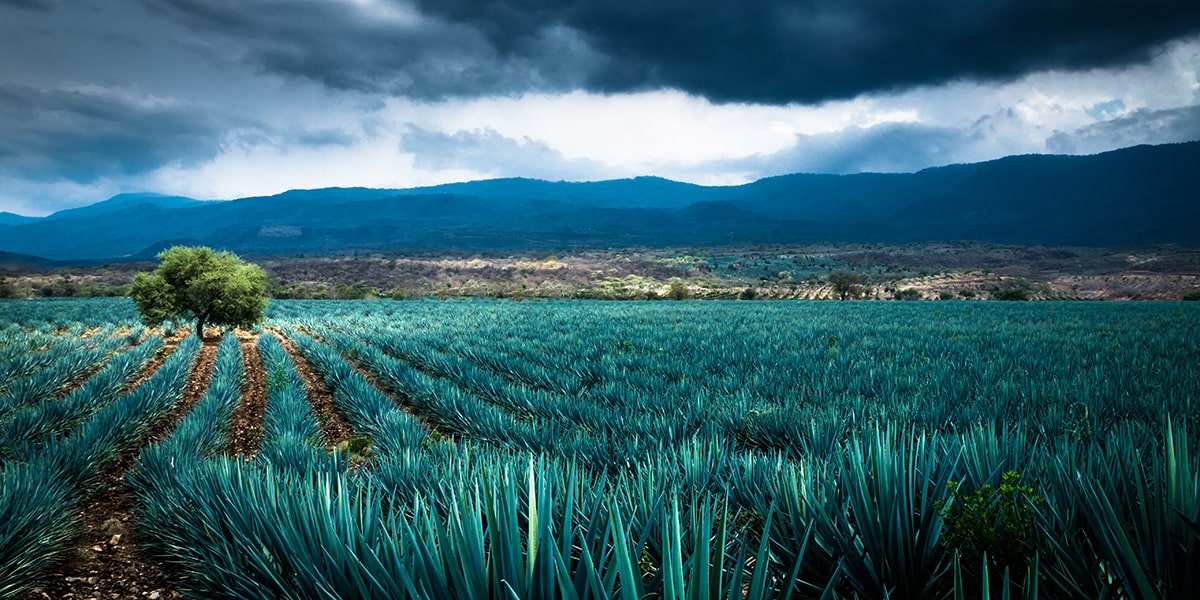 The history of tequila dates back to 200 AD, the era of the Aztec empire, when fermented juice of the agave plant was used by the natives in ceremonial practices to honor two of their important gods. It later became a staple item in the trades between Mexico and Spain, providing a certain degree of commercial wealth to those who distributed the spirit. Don Pedro Sánchez de Tagle, a Spanish aristocrat and the Marquis of Altamira, constructed the first distillery in the early 1600s in what is now modern-day Jalisco, near the town of Tequila, Mexico. The region will forever be considered the home of tequila making around the world, especially since it is the only place where tequila can legally be made. Other versions of the popular liquor have sprouted up over the years, but by law they must come with a different name. While Mezcal, Agave, and Raicilla are growing in popularity, they don’t reach anywhere near the acclaim tequila has garnered over the years.

Although Tequila Day is an American holiday, it celebrates the rich history and importance of tequila to the drinking culture in both Mexico and the United States. Mexican drinks, such as margaritas, palomas, and tequila sunrises have long been favorites among those who like a mixed drink, but “caballitos” of tequila are often the choice by tequila connesieurs who sip the spirit. Mexican drinks such as these are served at restaurants, bars, and nightclubs all over the world. Best consumed surrounded by friends and families celebrating life, it has made its way into the hearts of many. 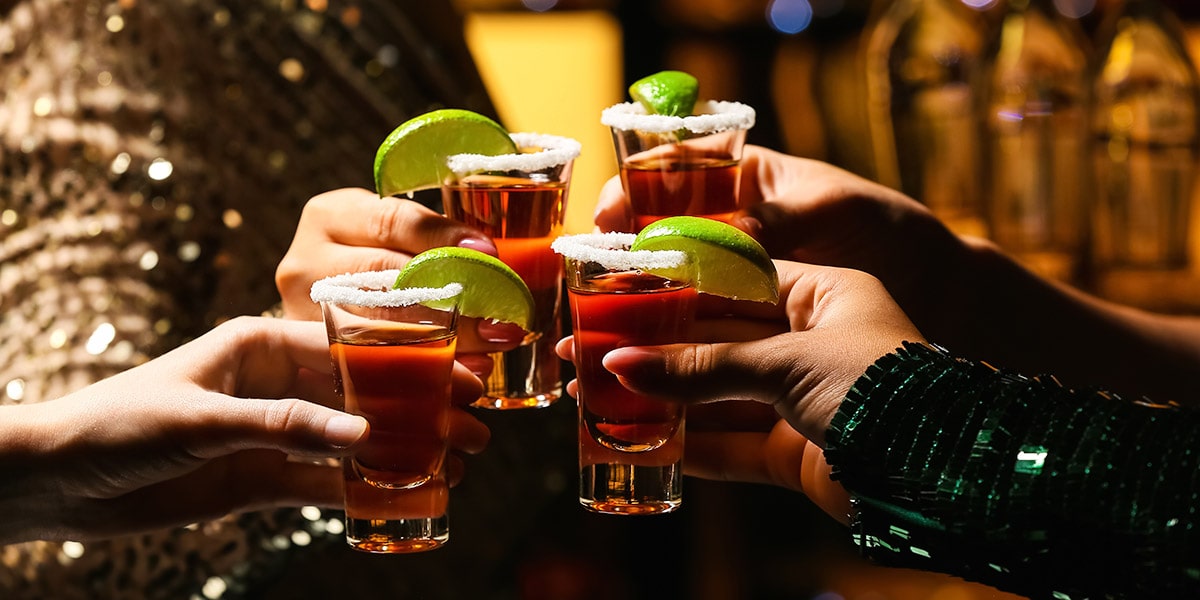 If you’re looking to have a happy National Tequila Day, you’ll likely find celebrations on July 24 at bars, Mexican restaurants, hotels, and house parties across cities in both the United States and Mexico. Many places will have Mexican themed parties with colorful decorations, pinatas, and of course, the best Mexican drinks for everyone to enjoy. Similar to festivities on Cinco de Mayo, National Tequila Day is set to be a popular holiday that many will enjoy with spirited activities, great food, and the vibrant culture Mexico is known for. Whether this is your first celebration or the tenth, tip back your shot, sip your tequila, or order up an icy margarita in honor of Tequila Day. 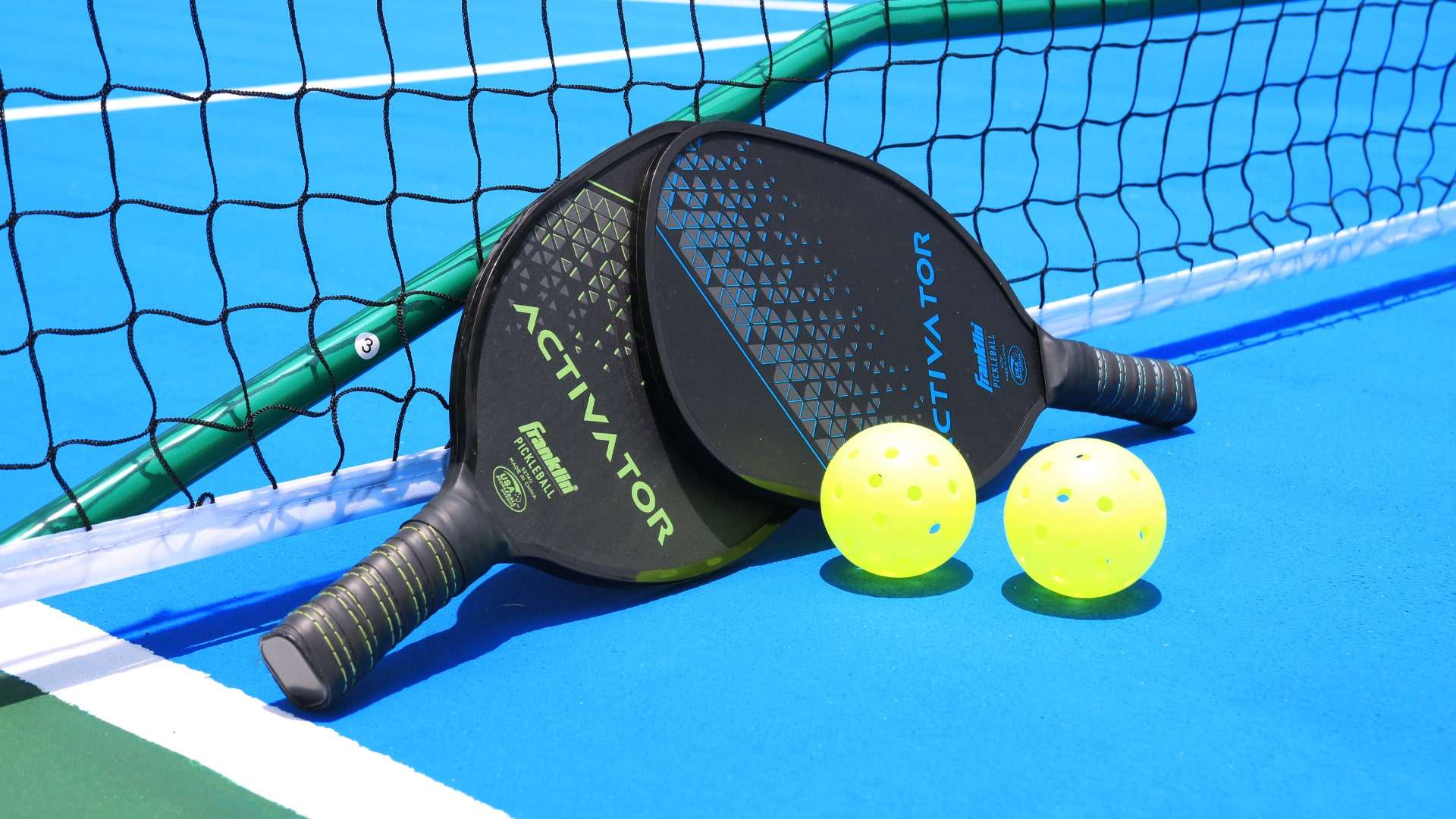 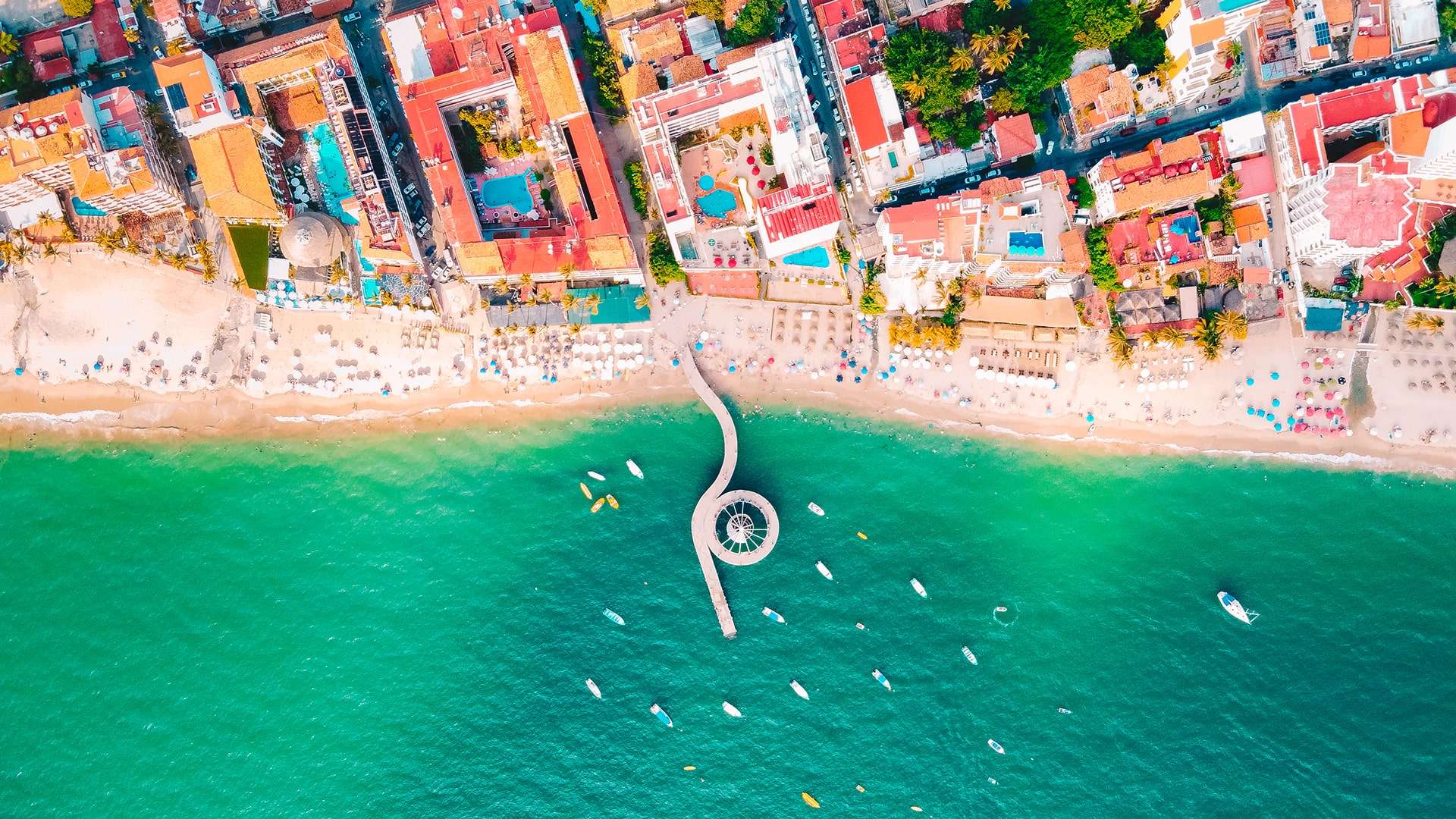 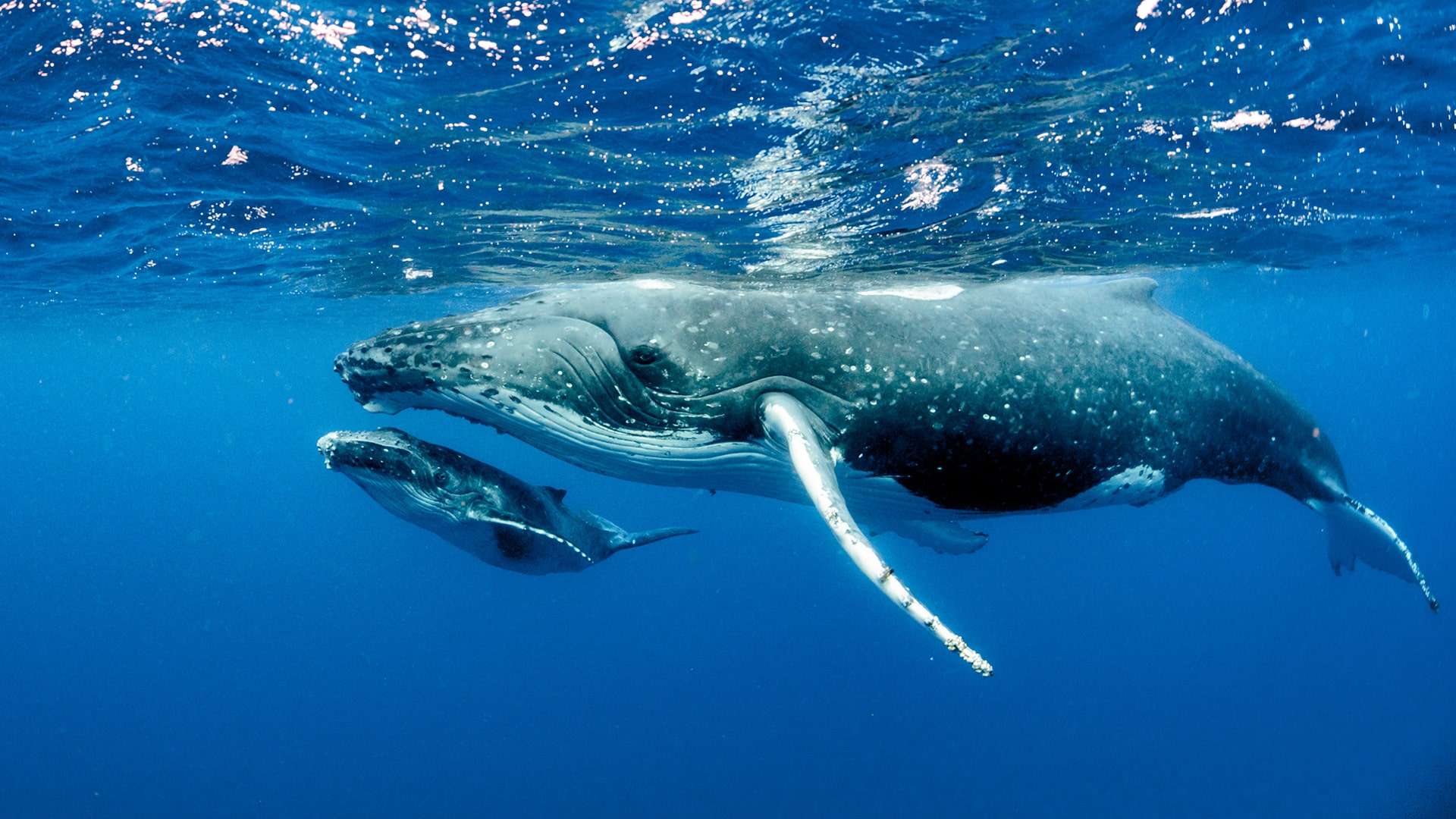 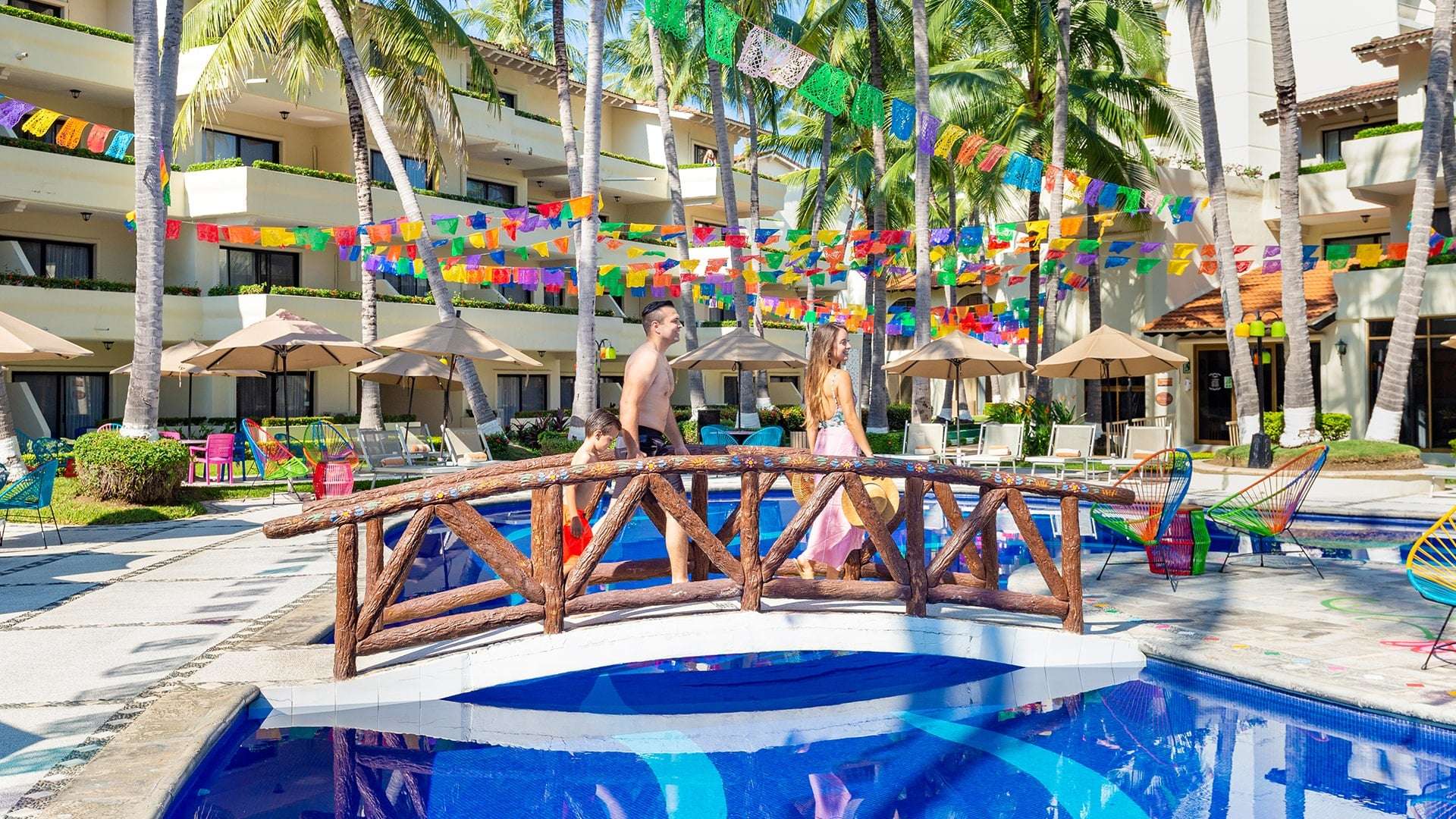 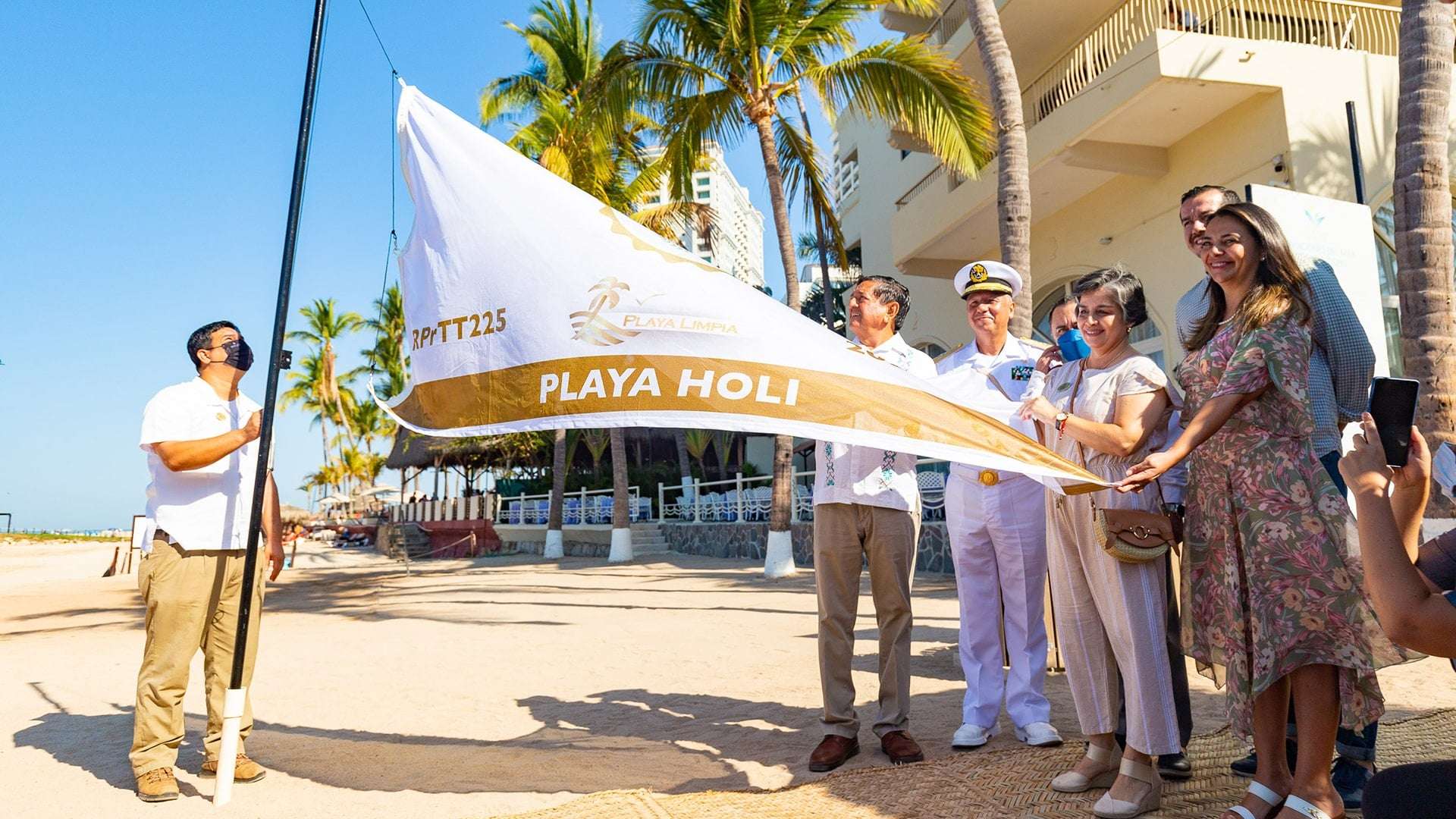 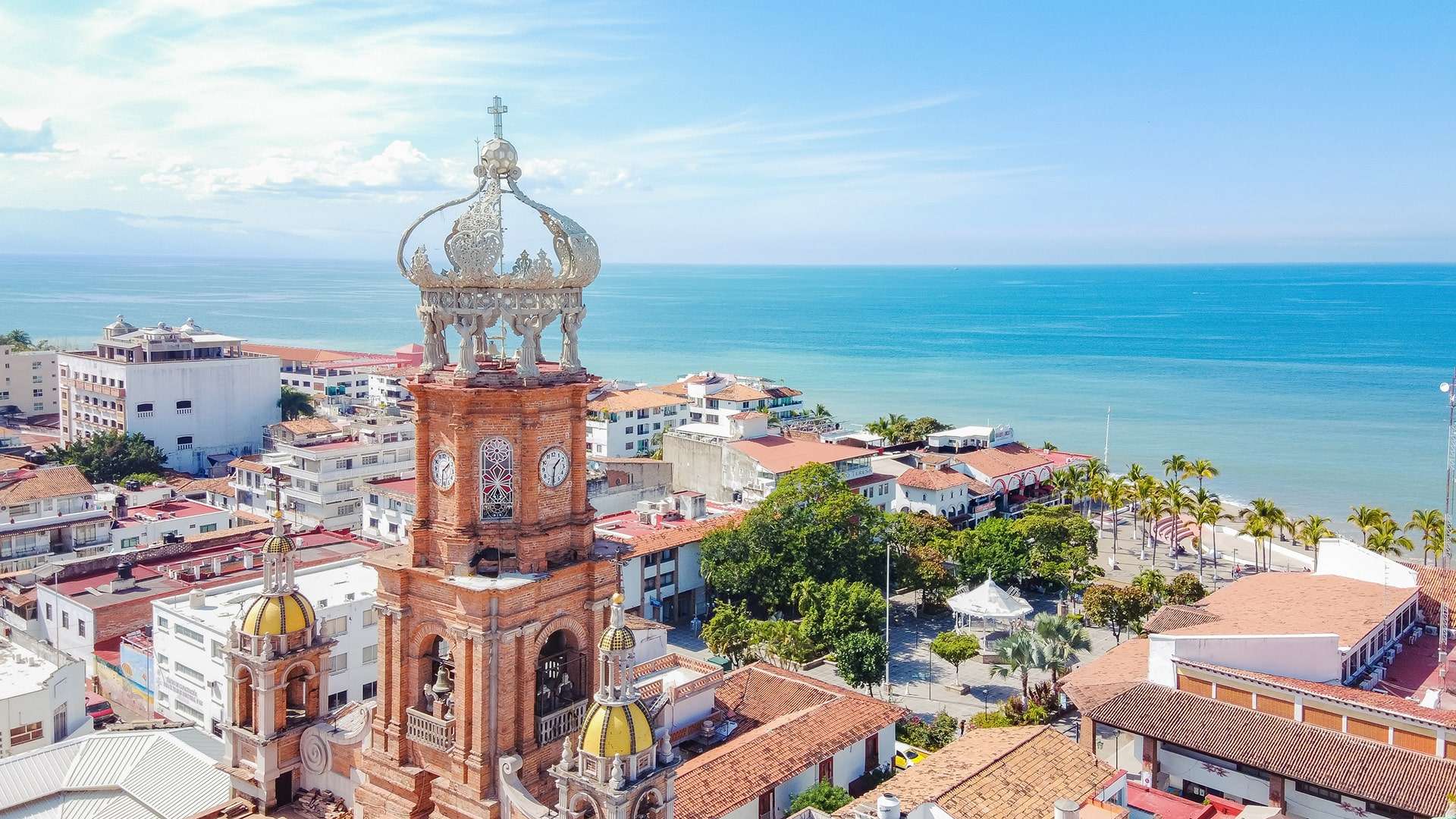 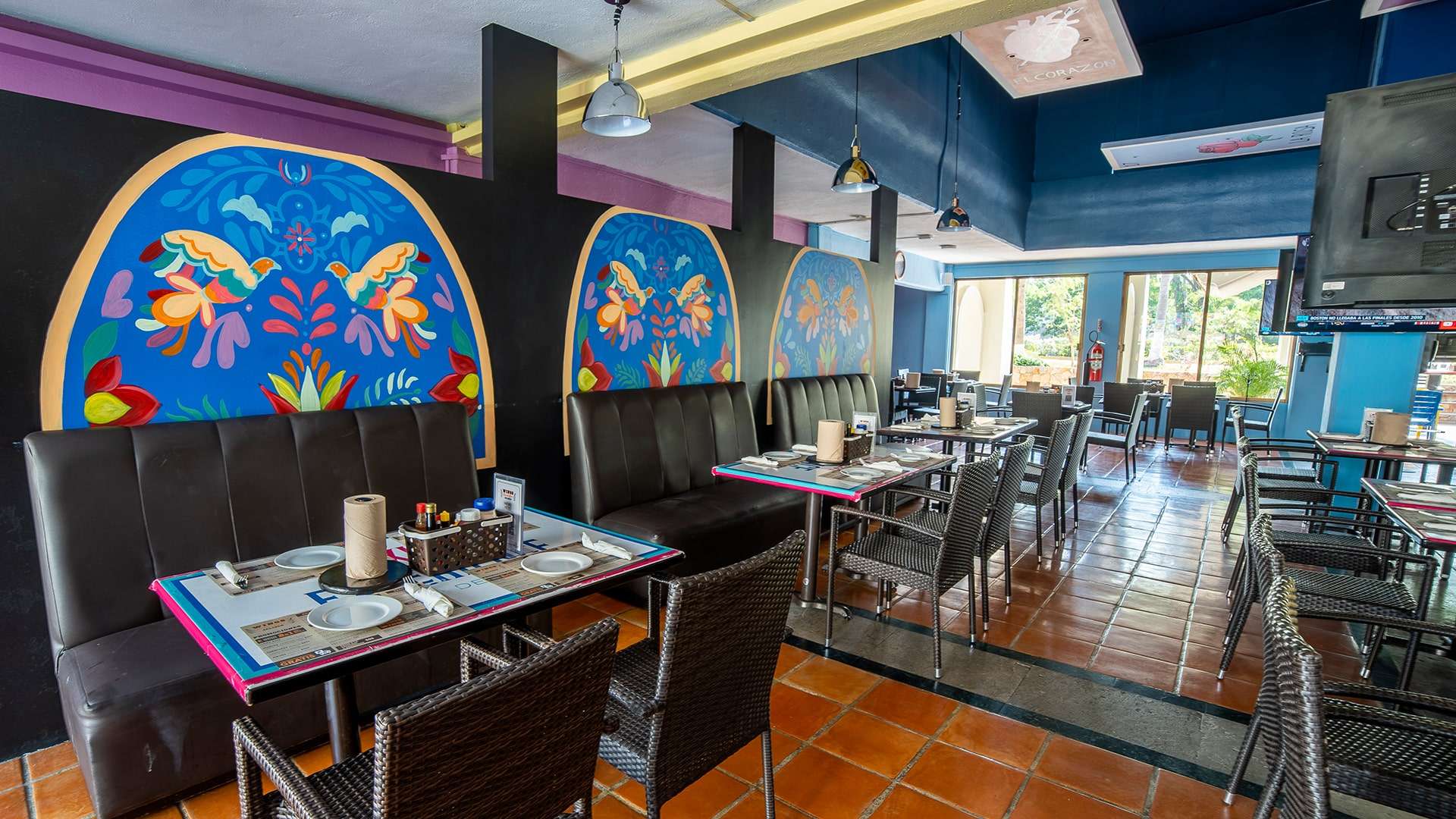 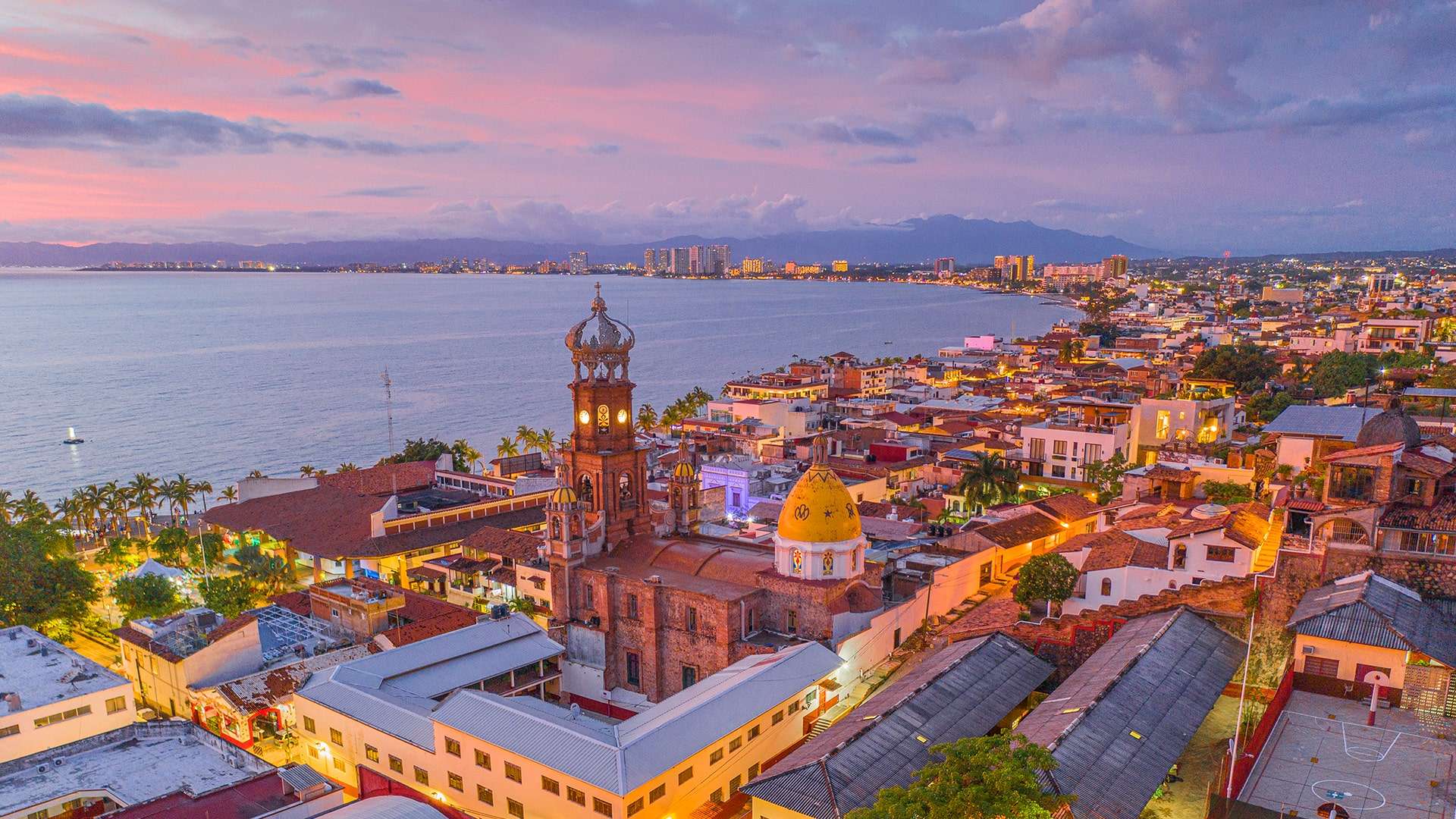 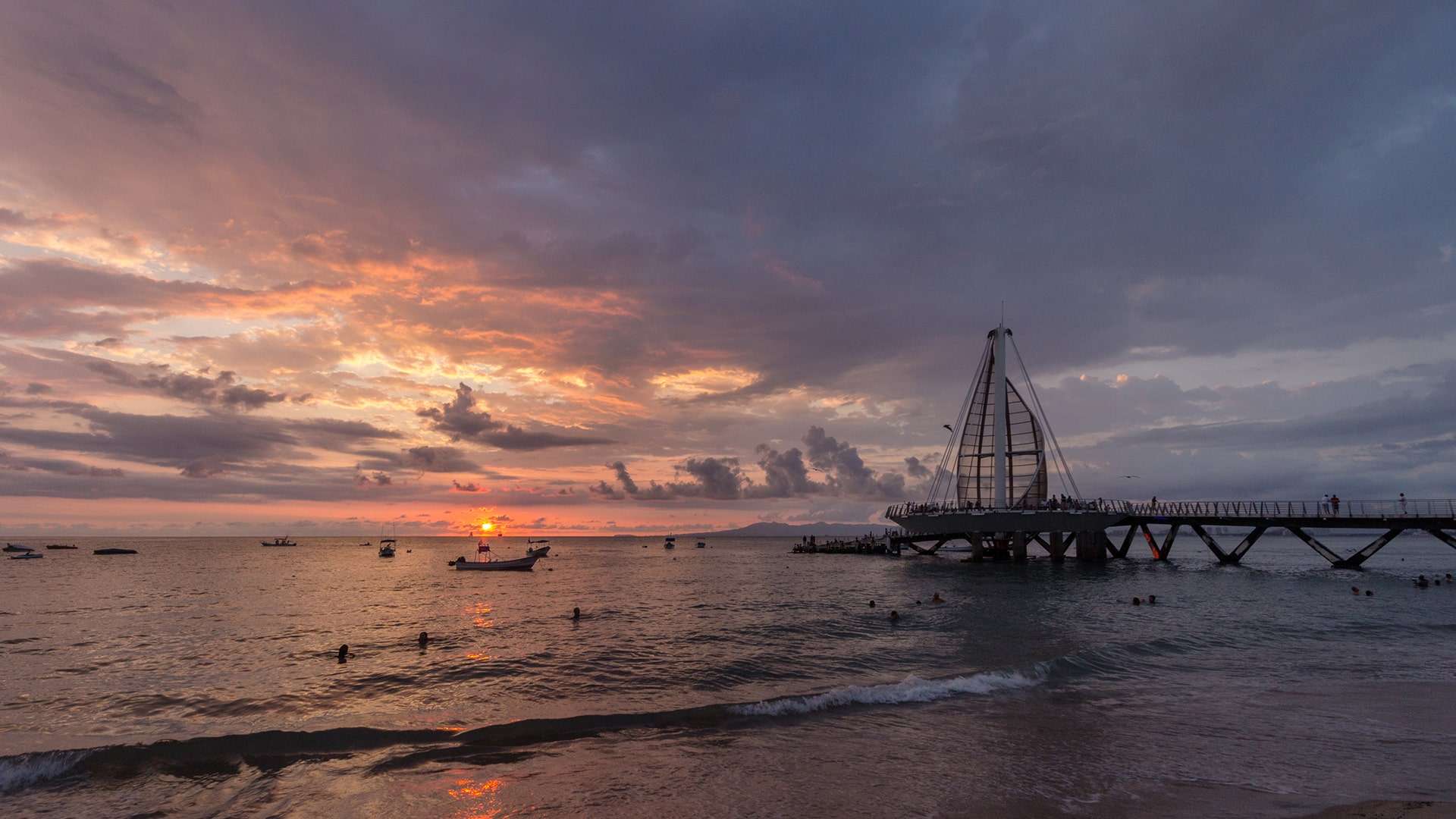 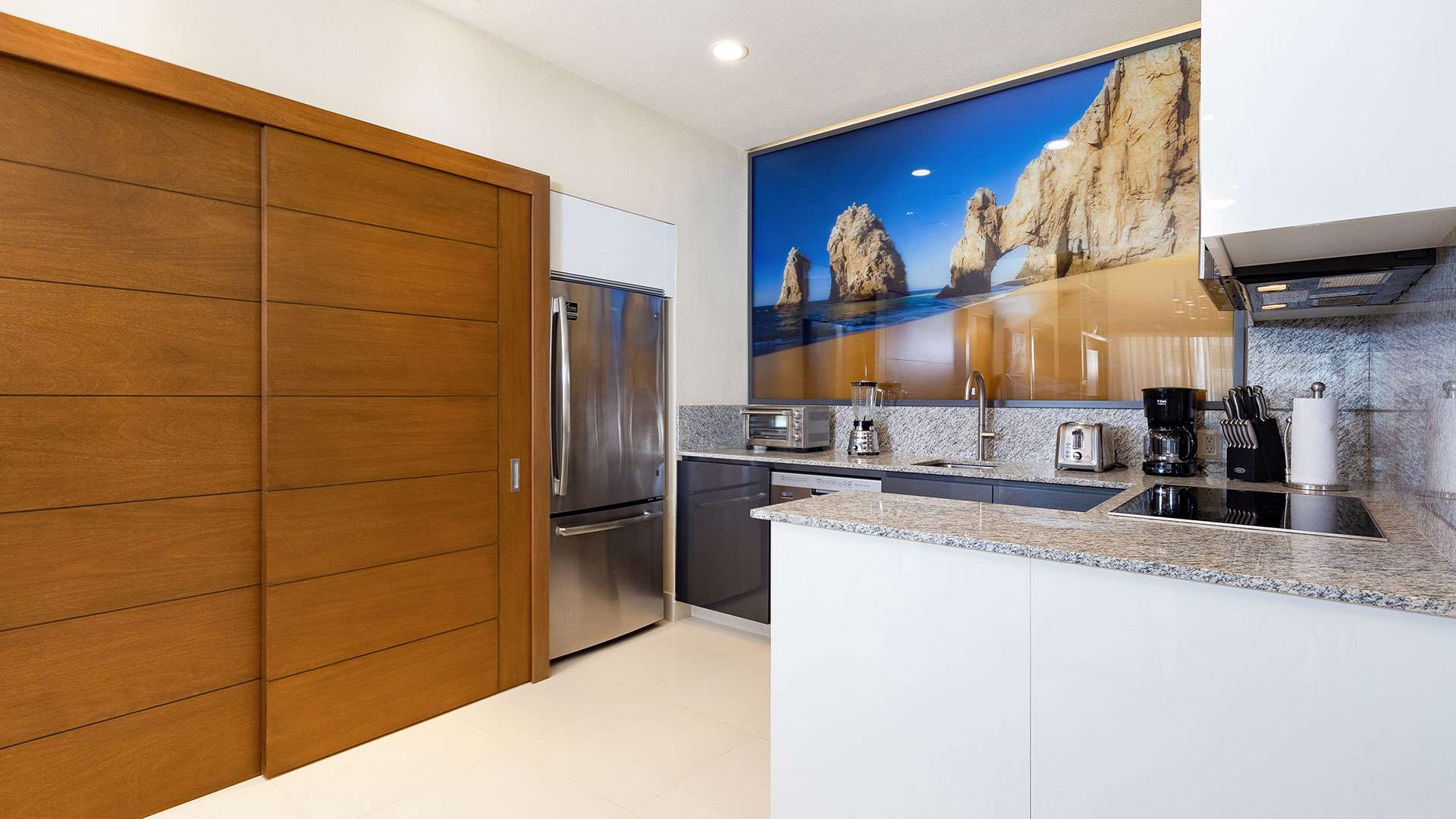 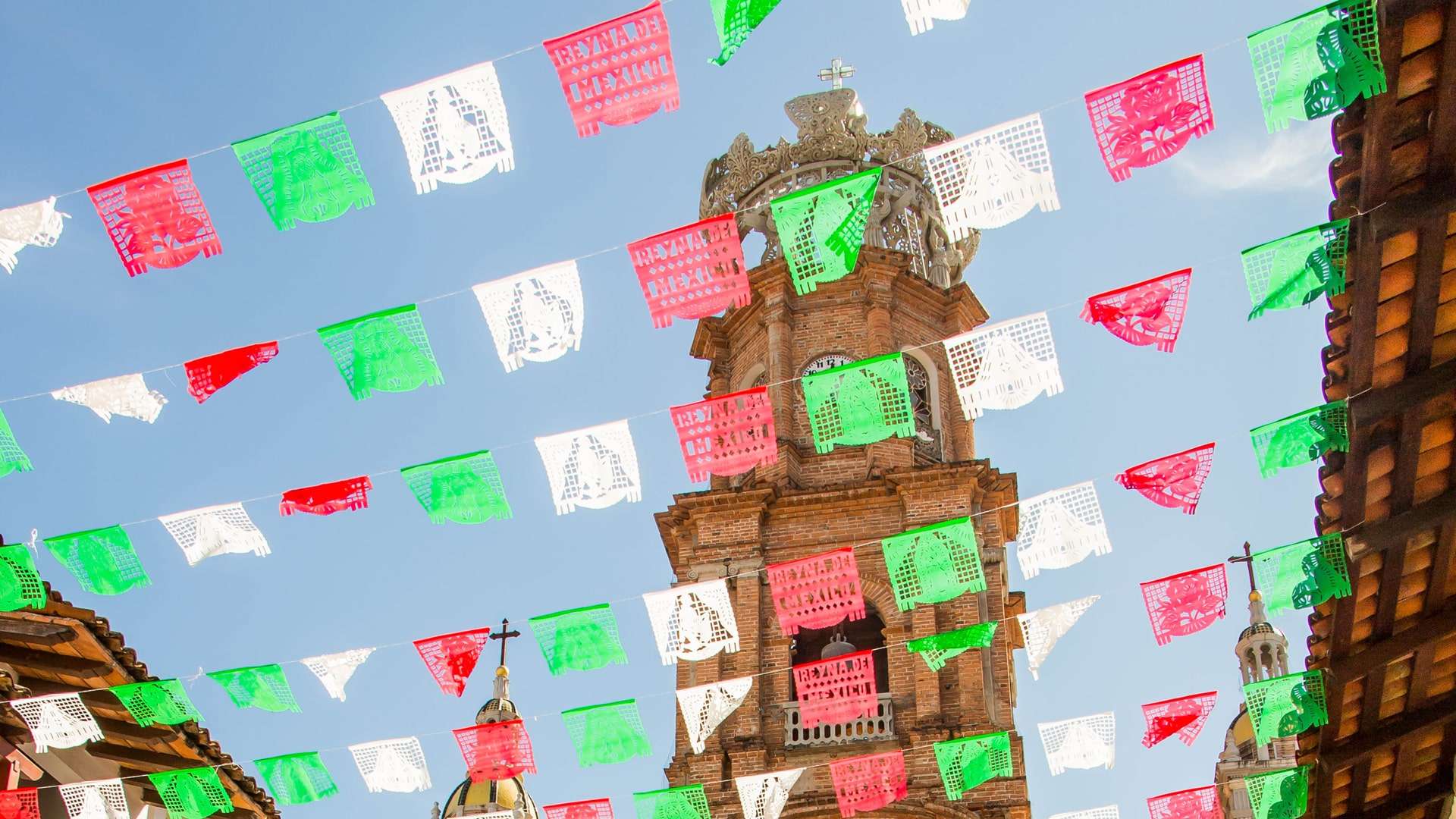 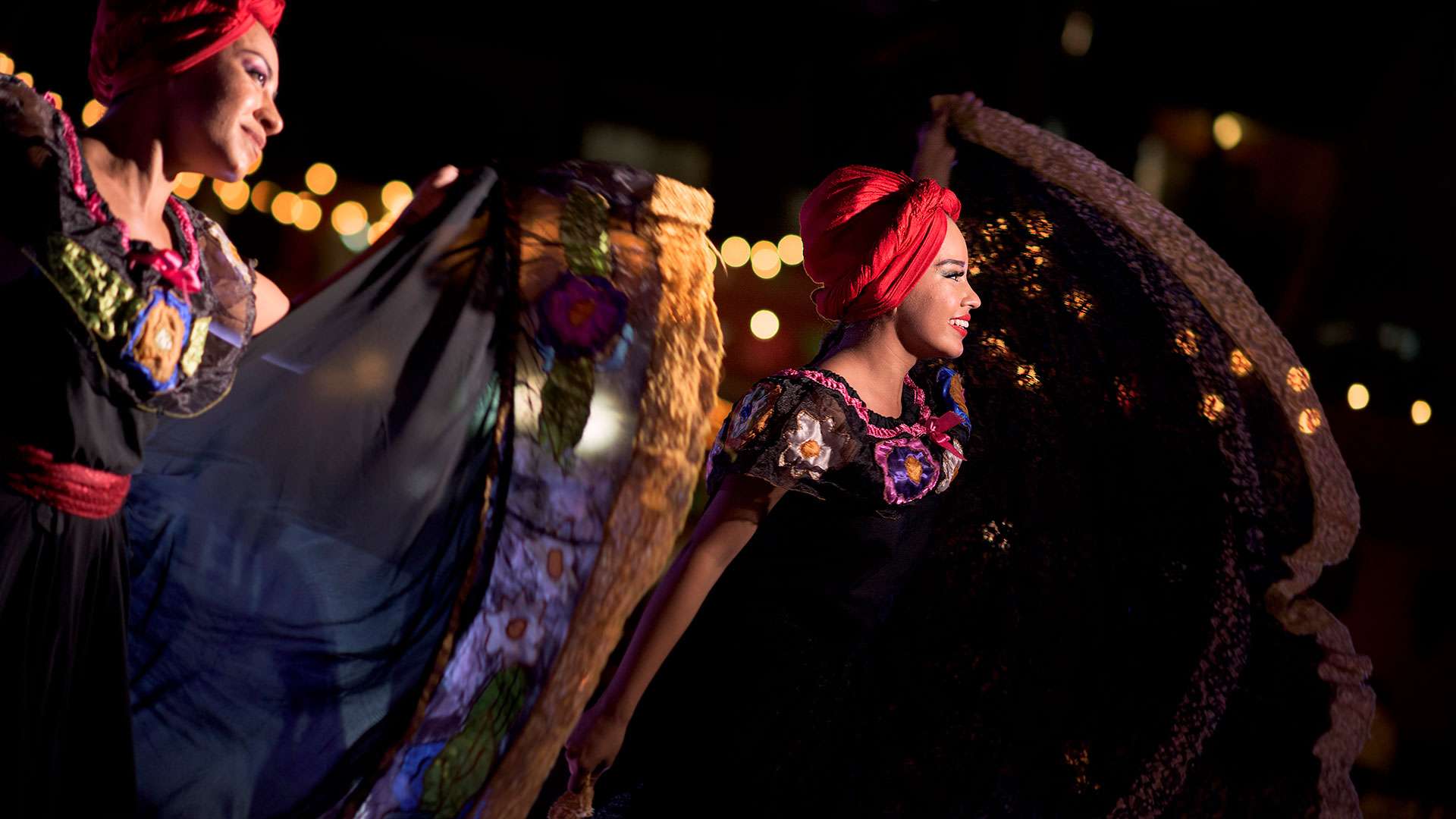 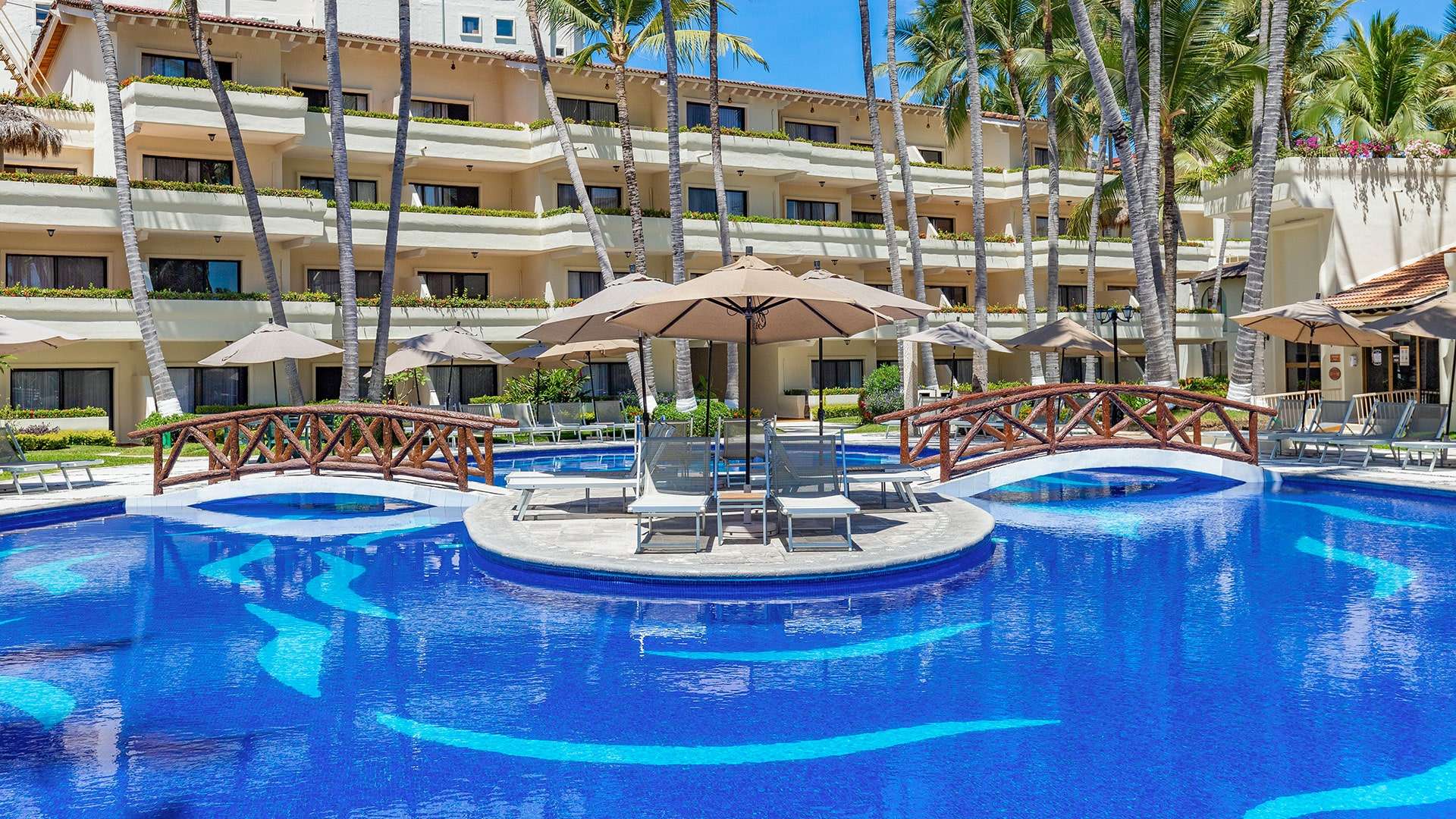 News Published on 20.07.2022
Newsletter
Subscribe to our newsletter and receive special offers and exclusive Resort news