Wedding Party Roles: Who Does What?

Blog Weddings Wedding Party Roles: Who Does What?
SHARE THIS

Asking family and friends to take on different roles in a wedding allows couples to honor the love and relationships that have played a role in their lives as individuals and as couples. While you’re likely familiar with traditional wedding party roles, when it comes time to plan the big day, it’s important to know the responsibilities and expectations for everyone. Whether you’re getting ready to say “I do!” or you’ve been asked to be part of the ceremony, this list of wedding party roles will help ensure that everyone is ready to walk down the aisle.

For same-sex couples, navigating the list of wedding party roles doesn’t have to be a challenge. It’s not uncommon to see a bride or groom have both male and female friends stand on their side during the ceremony, and there’s a variety of alternative wedding party roles to include more special people in your big day.

Maid of Honor and Best Man

The maid of honor and best man are two of the most traditional wedding party roles, and while their responsibilities include making sure the bride and groom are relaxed and having fun, there are also serious responsibilities. In the months leading up to the big day, they act as emotional support, help with any preparation tasks, attend showers, and organize the bridesmaids and groomsmen, especially for bachelor or bachelorette parties. On the day of the ceremony, they’ll help the bride and groom get ready. Both are typically witnesses on the marriage license, and they often hold the rings during the ceremony. During the reception, they both give a toast and help get the party going. Because these wedding party roles are such an integral part of the day, choose someone who is both a close confidant and someone you can rely on. 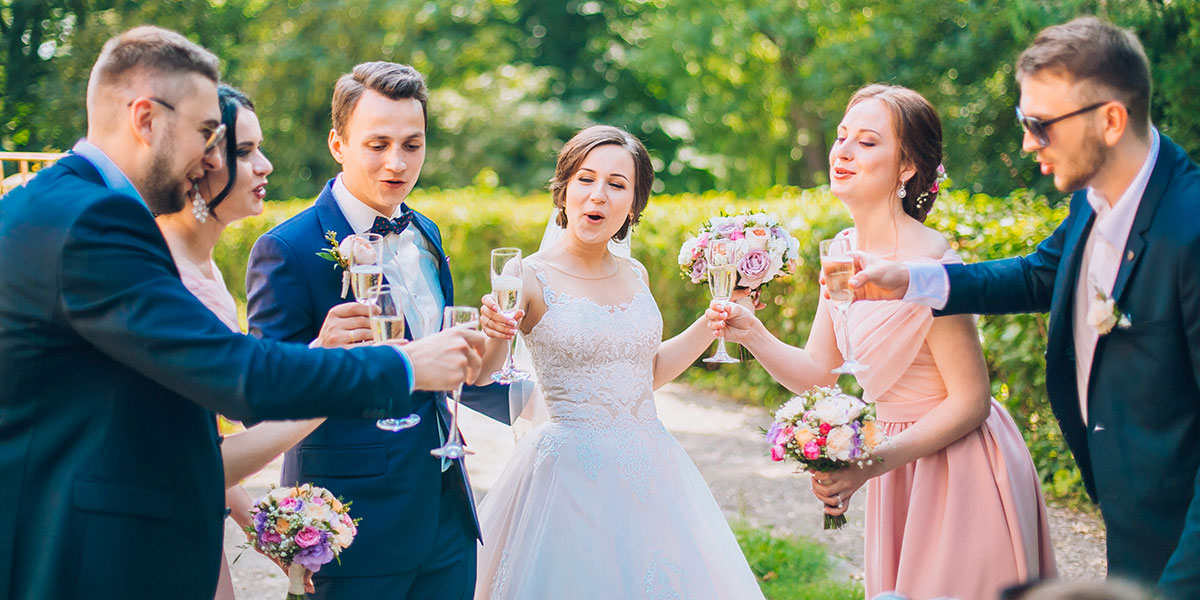 The main wedding roles for friendsare the bridesmaids and groomsmen, and these different roles at a wedding have fewer responsibilities than the maid of honor and best man. While they can help with some details and preparation, their main roles are to support the planning of the bachelor or bachelorette party and stand by you during the ceremony. They also get to have a little fun, attending bridal showers and decorating the couple’s getaway car.

The flower girl is one of the traditional wedding party roles, and while typically a girl under the age of 10 is asked to be the flower girl, it can be any child. It can also be one of the alternative wedding party roles, and some couples have asked grandmothers or had their pets take on this role. If you include this role, the main responsibility is to scatter flower petals on the aisle at the end of the processional, just before the bride or groom walks down the aisle.

Before the flower girl walks down the aisle, typically a boy or girl carries the rings down the aisle on a decorative pillow. However, a wise idea is to use fake rings for this role to avoid losing the actual rings!

For couples with a big family, there are some alternative wedding party roles to make everyone feel included. Along with the flower girl and ring bearer, other kids can lead the way with cute signs announcing the start of the ceremony. All of these kids will typically sit in the front row or with their parents during the ceremony. Older kids can also be asked to be junior bridesmaids or groomsmen, getting to have some adult fun.

Fathers of the Bride and Groom

Typically, the fathers take on the financial and logistical role, and while it used to be a tradition for the bride’s family to pay for the bulk of the wedding, modern couples often receive financial help from both sides or even contribute their own finances. As the ceremony approaches, fathers typically help with shuttling guests to and from the airport as well as making sure the venue staff is paid and tipped.

Mothers of the Bride and Groom 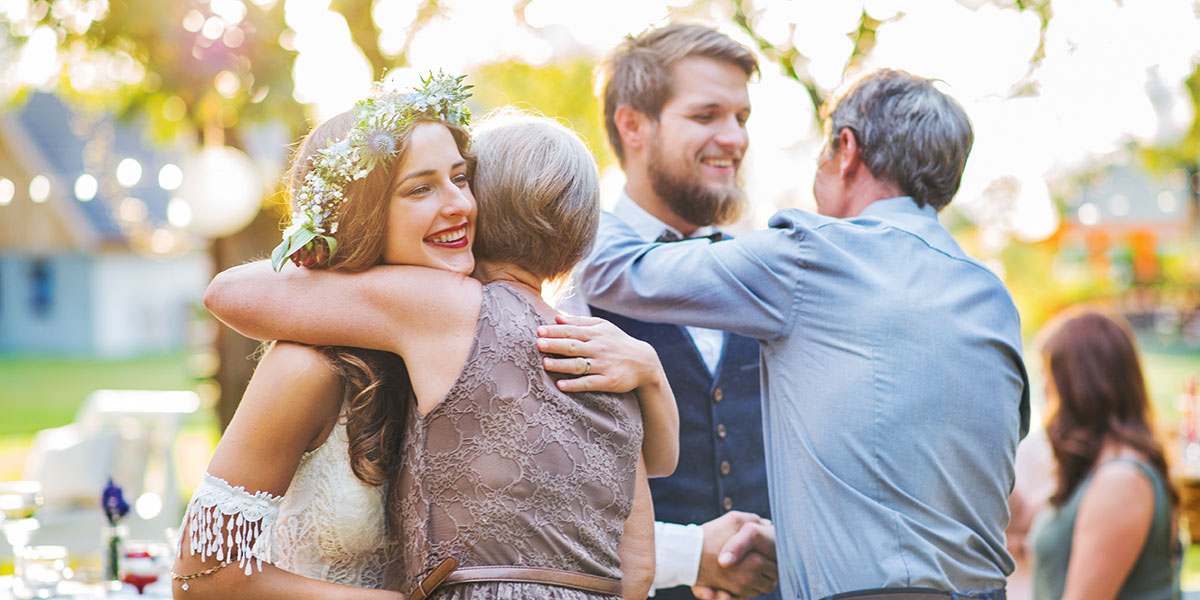 The typical responsibilities of the mothers include more of the planning and organizing. They’ll be at bridal showers and help couples to include family and cultural traditions in the ceremony. On the big day, they’re escorted down the aisle by ushers or groomsmen at the beginning of the processional.

Traditionally, couples asked religious leaders to officiate their weddings, and while many still have a religious ceremony, the officiant can be one of the unique wedding roles for friends. As you select someone to officiate your wedding, choose someone who has played a meaningful role in both of your lives and would be comfortable speaking in front of everyone.

The wedding roles list can also include others who are involved in the ceremony. Asking friends or family members to read a religious text, poem, or quote during the ceremony honors the role they’ve played in your life, and if they are musically gifted, you could also ask them to play a song during the ceremony.

There are a few other wedding roles for friends that let you include more of your loved ones in your big day. While the groomsmen often act as ushers, this is another option for friends or adolescent family members. Typically, ushers will be matching in outfits coordinated to fit with the wedding theme. However, their responsibilities are limited to the start of the wedding as they escort guests to their seats for the ceremony. Guest book attendants stand at the entrance of the ceremony, asking guests to sign the guestbook and giving our programs.

Each of these different roles at a wedding allows you to honor your loved ones and have them join in with you in the celebration. While some of this wedding roles list have significant responsibilities that require both a time and financial commitment, there are also smaller roles that friends and family members can help with, making your day special and meaningful, a day surrounded by love and support. 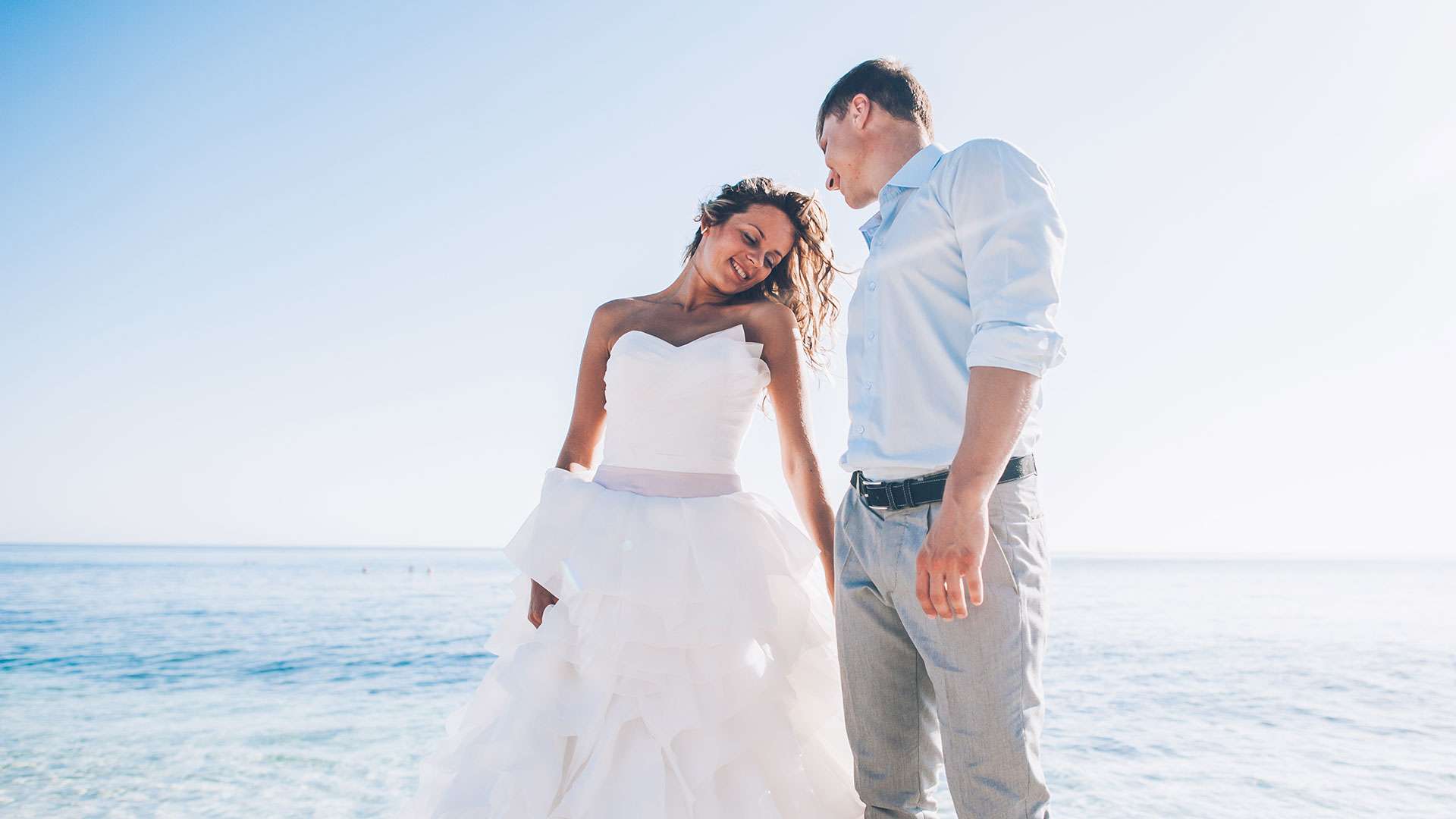 Puerto Vallarta Takes the Lead as the #1 Wedding Destination by Brides.com 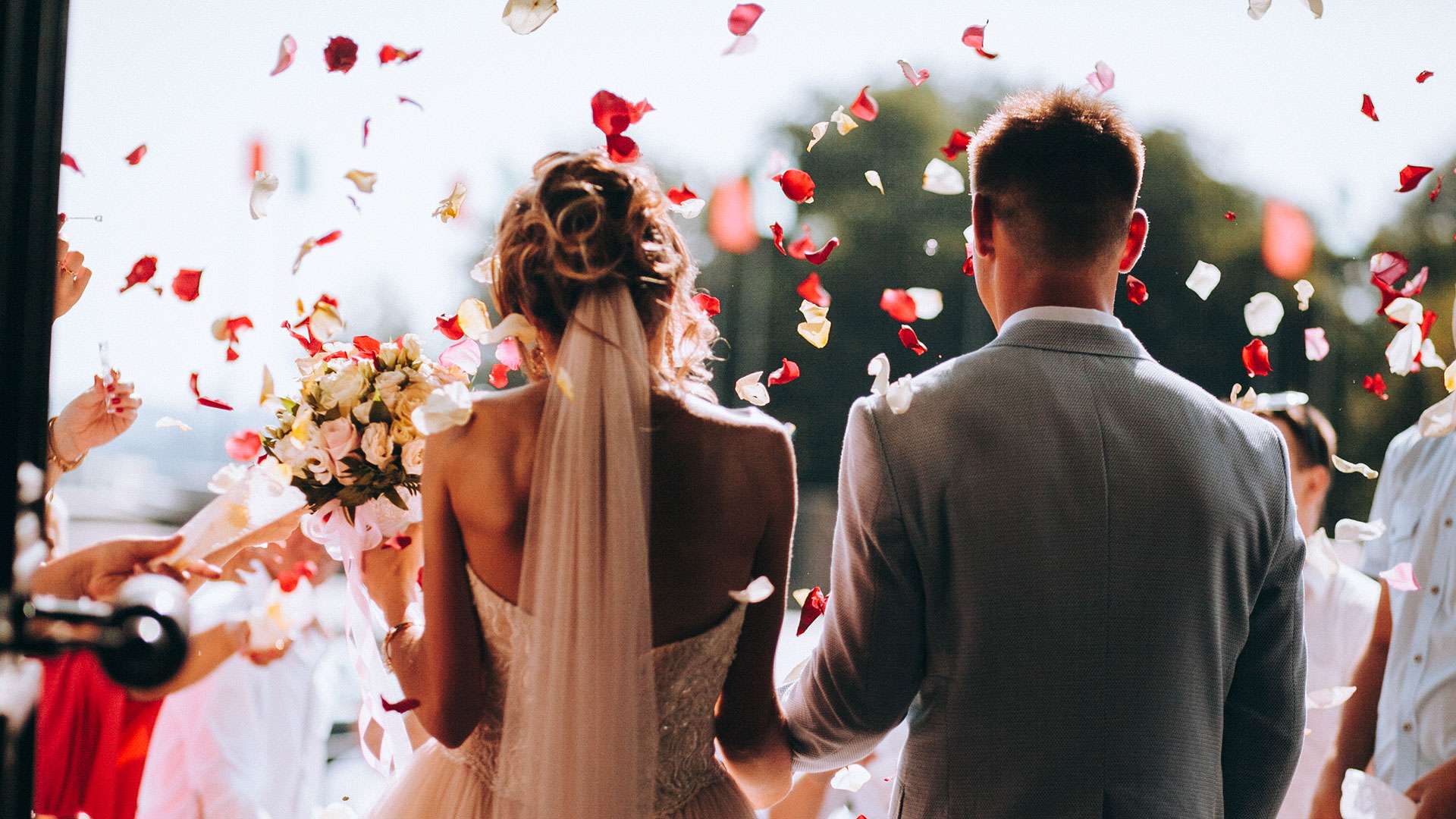 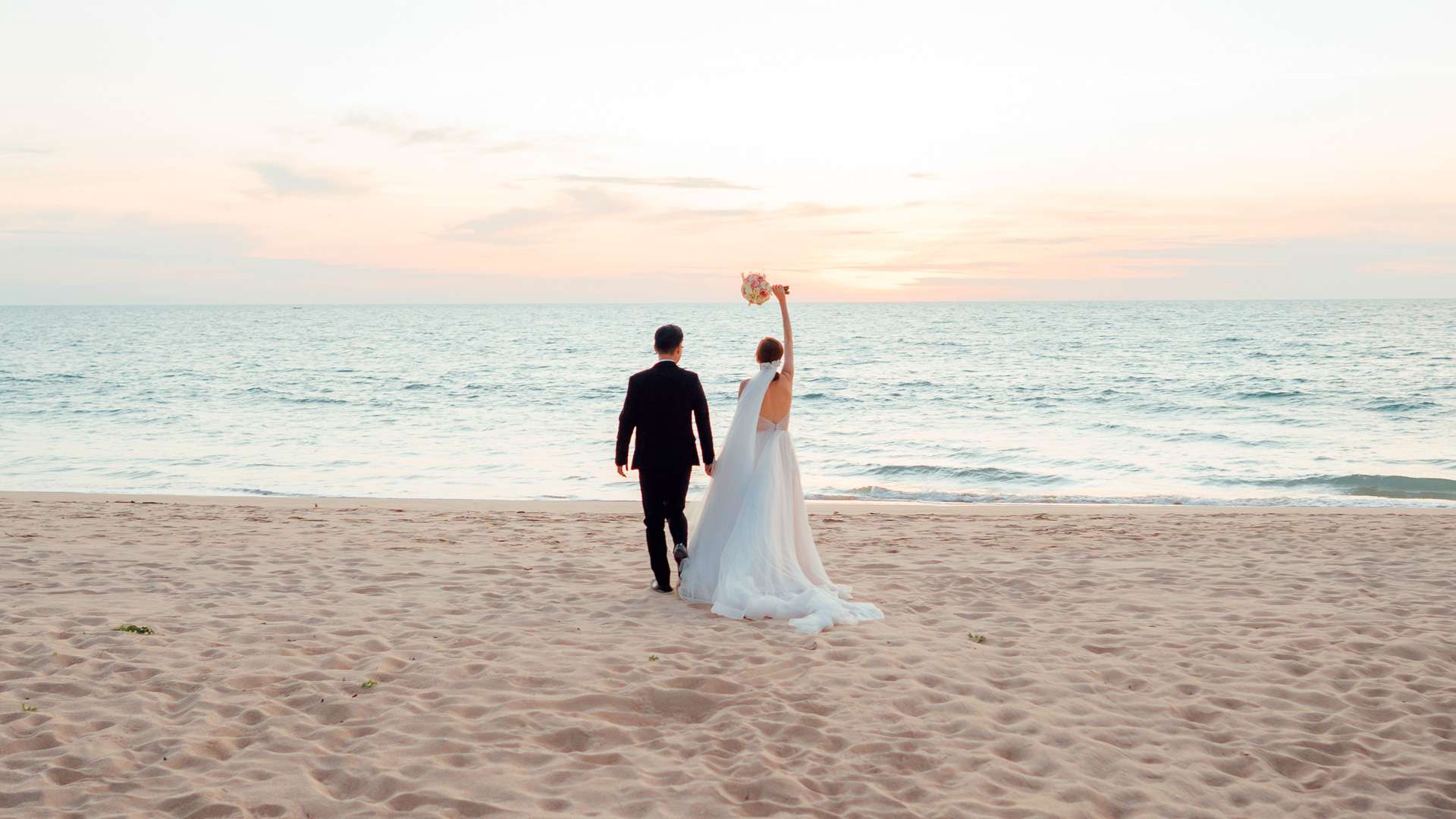 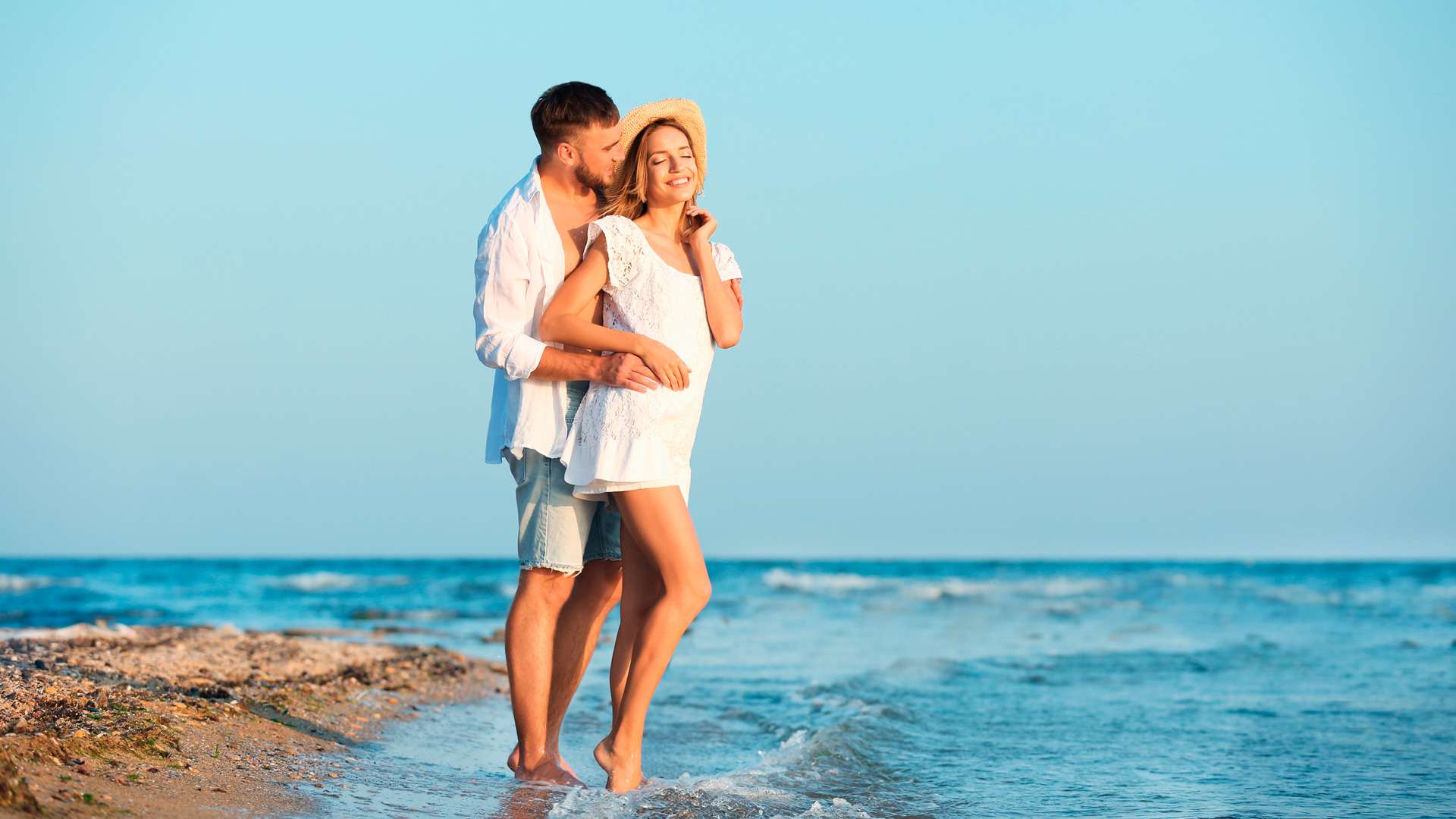 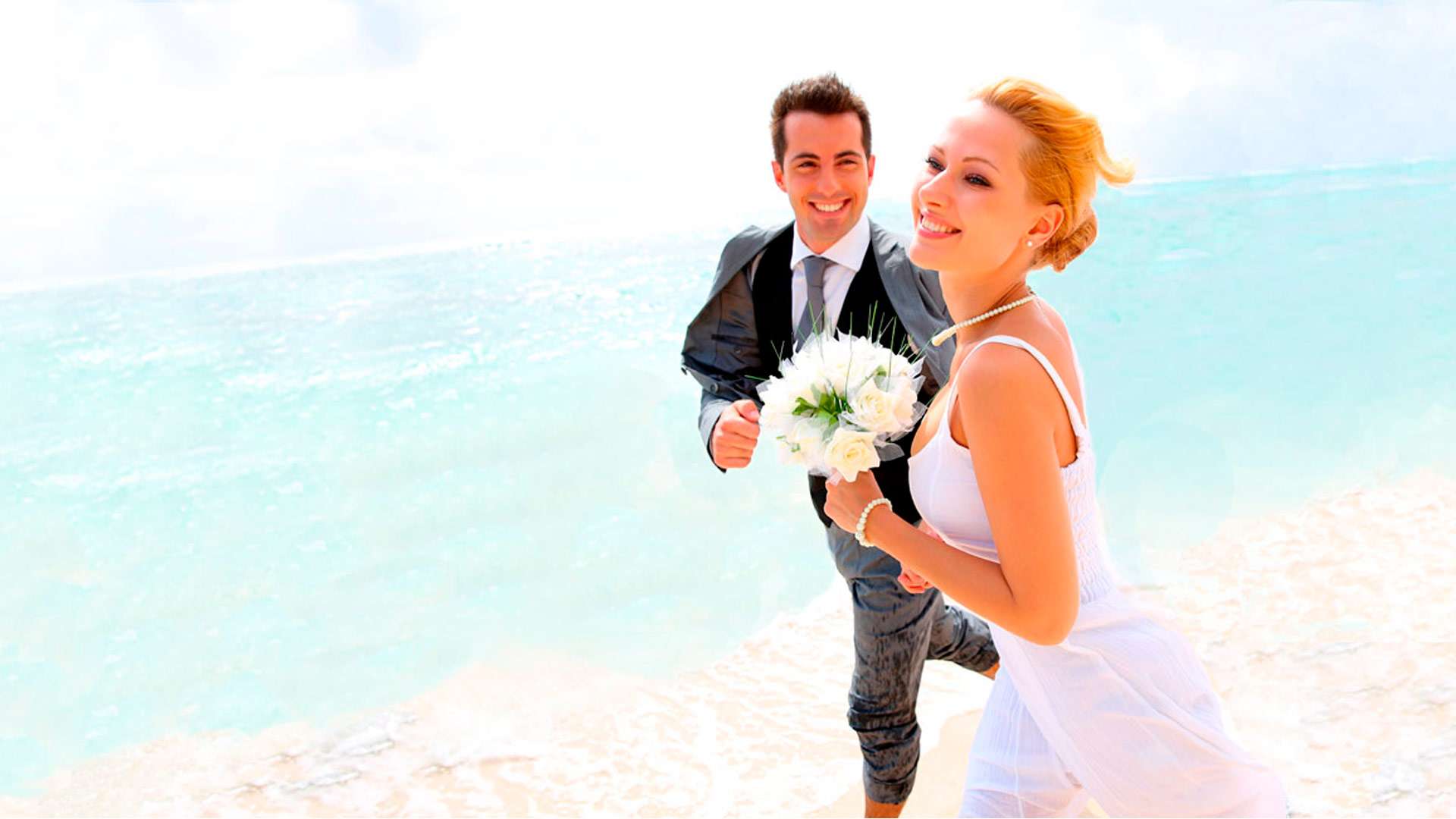 Things to Remember When Planning Your Puerto Vallarta Wedding 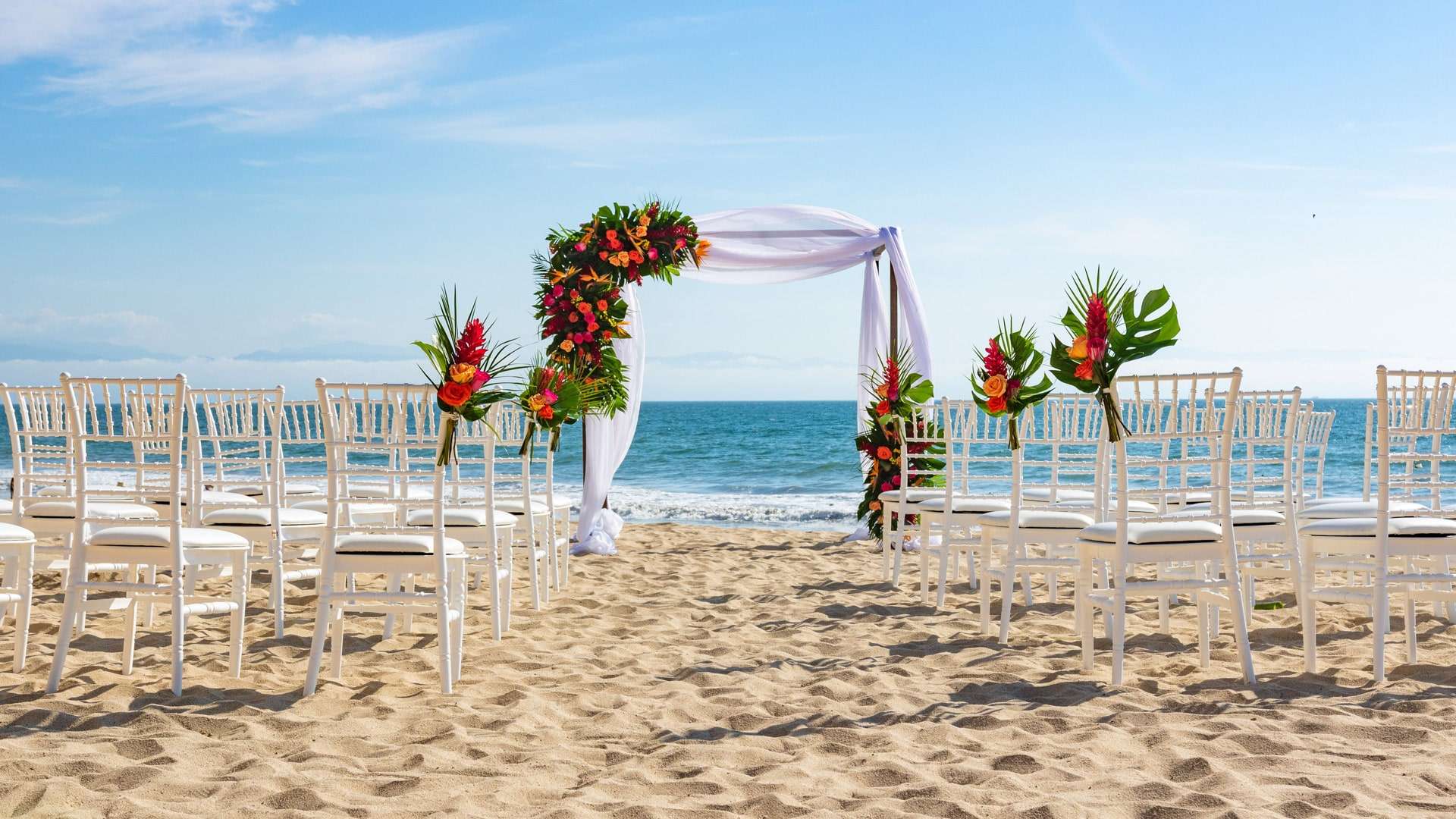 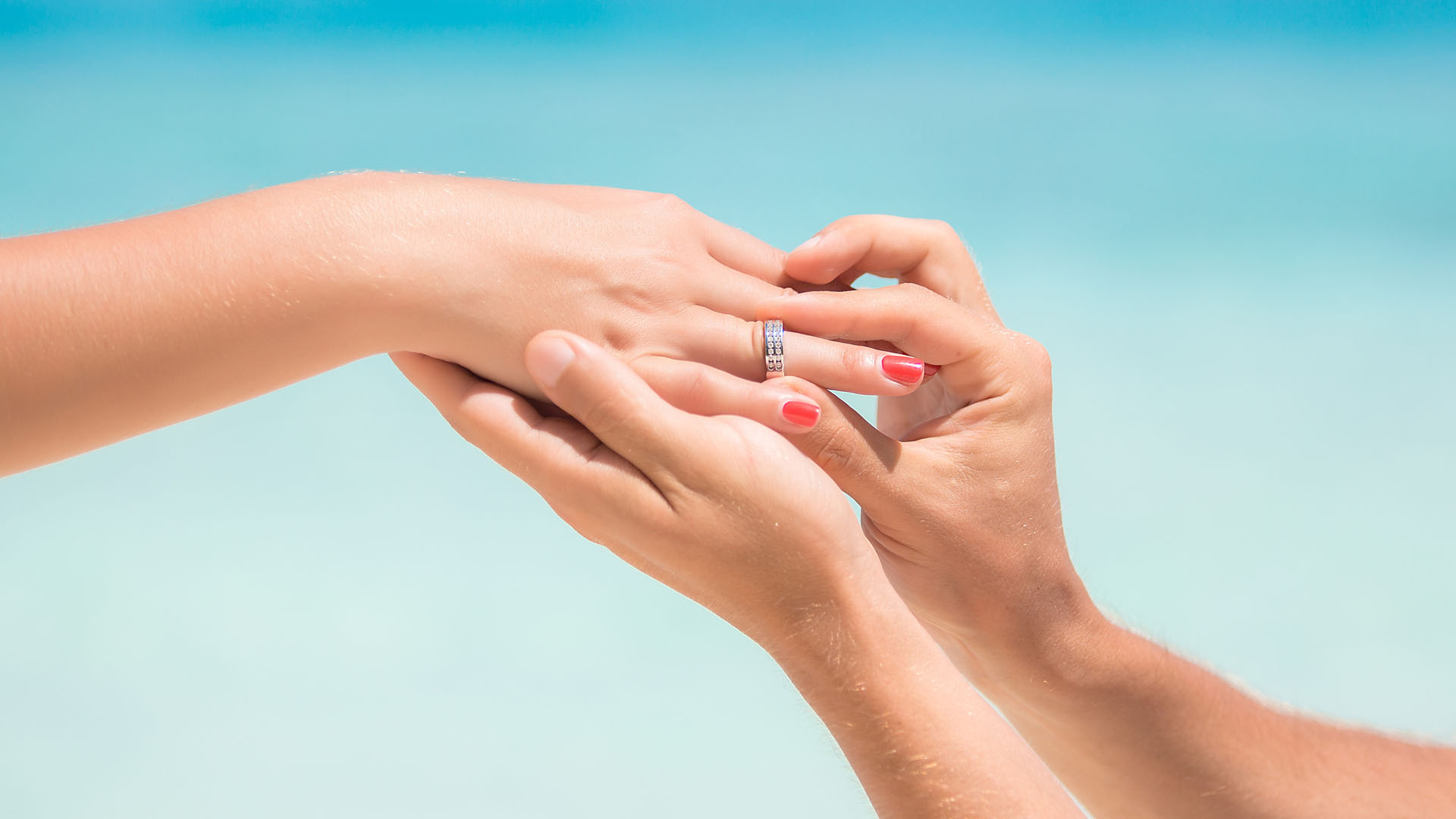 Most Romantic Places in Puerto Vallarta to Propose 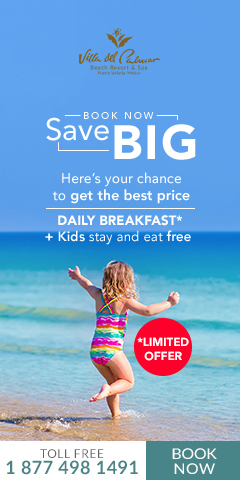 Upcoming Events in Puerto Vallarta (from September to December 2021)

News Published on 27.08.2021
Newsletter
Subscribe to our newsletter and receive special offers and exclusive Resort news

Wonderful Experience
Had a wonderful experience at the concierge desk again yesterday. Thank you Monse and Ramon for your help and always being so friendly to us. And calling us by name when we come to ask questions. You guys truly make our time here special. Ken and Linda Opalko

Ken And Linda Opalko From Tripadvisor

Great Service!
Thank you for the great service. All the staff are very friendly, Alex at the front desk, Ramon and Fabiola from concierge were always greeting us with a smile. The resort is old but very well maintained. The pool temperature is just right, not to warm , refreshing and clean. Thank you for your…

Fabulous
Fabulous day at the pool & our waiter (Miguel) made me a “giants” drink for our WHL hockey team VANCOUVER Giants !!! He matched the colours of my hat - amazing man

The hotel es super clean
The best team in earth the concietge department Villa Del Palmar Centro especially Diego, Irma,,Monse,Iris,Fabi, Kenia, Martin etc all staff were good .the hotel have an excellent enviroment pleasent all the way and very safe which ths most important thing. The hotel es super clean and the maids are…

Great time
We had a great time at the palmar. We stayed back in december for three weeks and liked it so much that we are back. The beach is great and the staff couldn't be more pleasant and helpful. Of special note the concierge Irma was especially helpful to us. She was there to help us book events and…

Recommended
This is a safe and friendly resort with all the amenities. Clean, quiet. Staff are very attentive. Recommended for families, singles and seniors.

Great option
Pools are great. Resort is right on the beach. Convenient to local restaurants and grocery stores! Staff are very friendly! Non all inclusive is a great option because it encourages you to try different local cuisine.