The True Meaning of Three Kings Day in Mexico

In several countries, the Day of the Three Kings is celebrated on January 6. And Mexico is no exception. On the night of January 5, “the three wise men” usually leave gifts under the Christmas tree for children to find in the morning on the 6th. On this date, families, and groups of friends typically gather to share the traditional pastry of the season: Rosca de Reyes.

Beyond these deep-rooted traditions, you may wonder, what is the meaning of Three Kings Day? This is a celebration that has its origin in Catholicism, but like many others, today it is celebrated by people of all religions as it has become a popular tradition.

Origin of the Day of the Three Kings 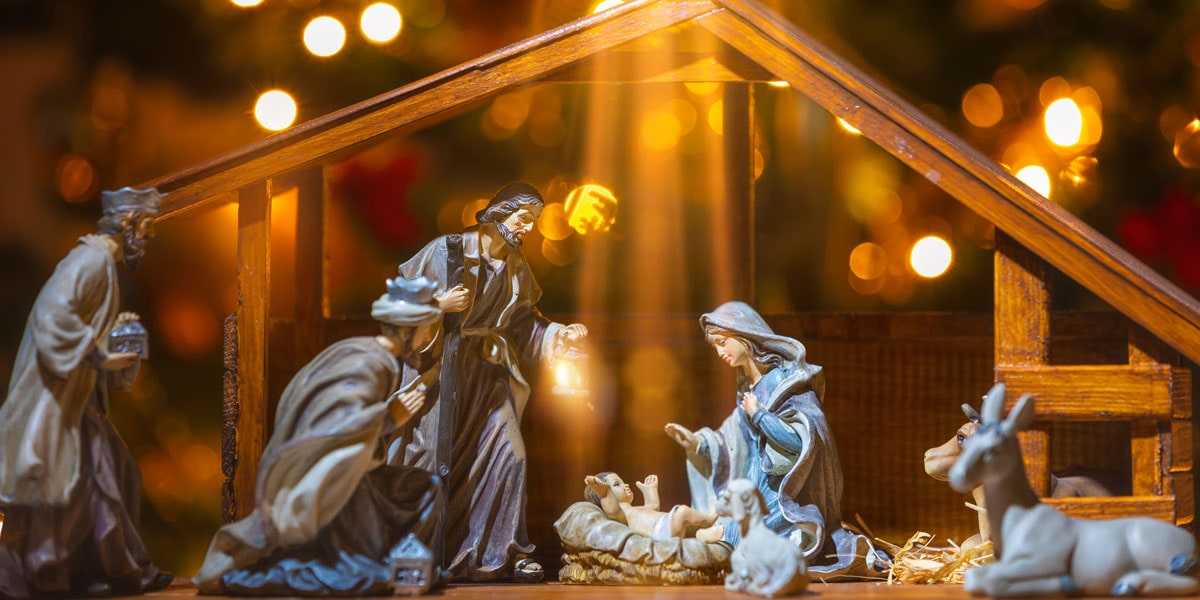 In the biblical text, it does not specify how many they were or in what they traveled, much less their names; nonetheless, those who celebrate Three Kings Day know that there were three: Melchor, Gaspar, and Baltazar; who traveled one on a horse, another on a camel and the third on an elephant; And that each one brought a gift to the baby Jesus, namely gold, frankincense, and myrrh.

Although they were supposed to have arrived 12 days after the birth of Jesus on a date known in Catholic tradition as the Epiphany and now as the Day of the Three Kings, currently, they usually place their figurines in the “Los Nacimientos” as if they had been present at the very moment of Jesus’ birth. It is believed that this is simply because it facilitates the representation of the “Los Nacimientos”, condensing history.

“Los Nacimientos” is another one of the most deeply rooted Mexican Christmas traditions. In almost all homes, churches, public squares, and some shopping centers, there are figures representing those who were present at the birth of Jesus, among them the three wise men. They are generally represented as men of 3 different races: One with African traits, one Asian, and one European.

The Mexican Traditions of Kings Day 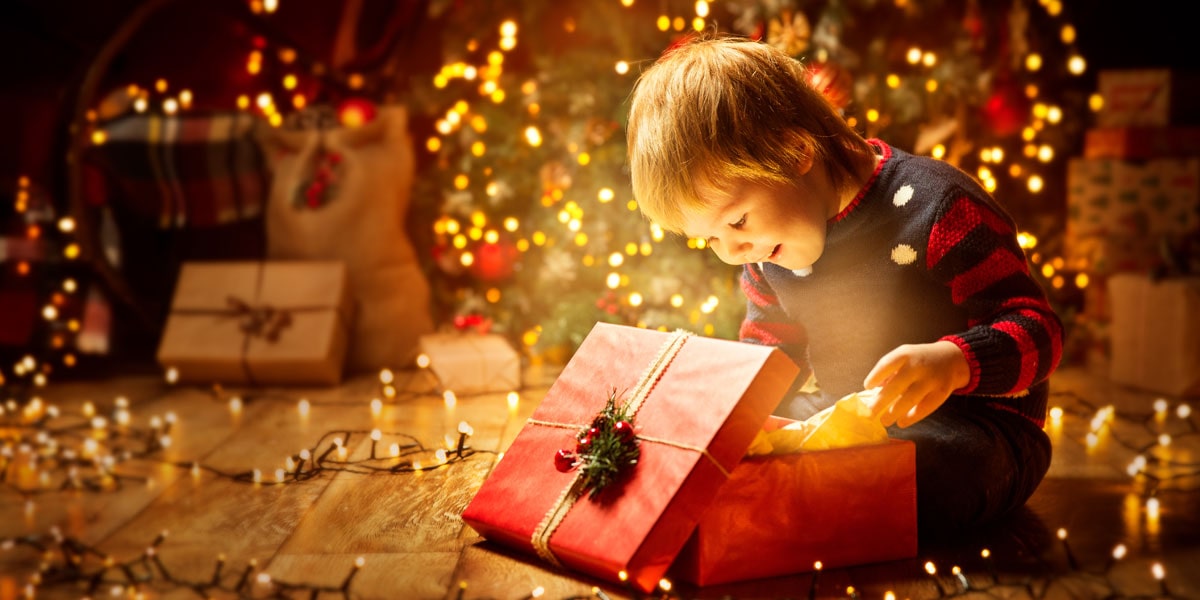 The Mexican Three Kings Day is celebrated on January 6, but children start preparing for this tradition the day before. Like on Christmas Eve and Christmas, the little ones go to bed with the illusion that the wise men leave them gifts under the Christmas tree or next to the “Los nacimientos” during the night.

When they wake up on January 6, they are in a hurry to open their gifts. Later, at some point on Three Kings Day when it is possible to reunite with the family, everyone will eat Rosca de Reyes, a sweet bread covered with dried fruit in which small plastic dolls representing the newborn baby Jesus are hidden. 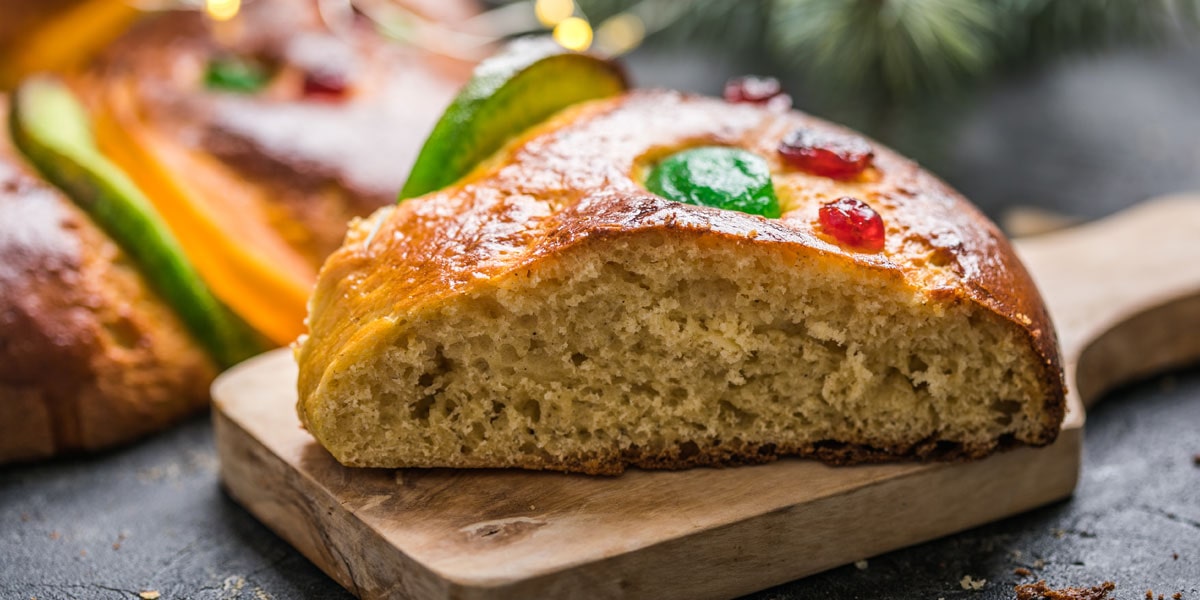 The moment of breaking the Rosca de Reyes is particularly special. Each of those present is cutting their own piece of thread while the others watch closely. If a doll is found when cutting, a great buzz is generated, since another of the Mexican traditions is that the “lucky one” who finds the baby Jesus in the Rosca de Reyes, will have to invite all present to tamales.

Everyone who celebrates the Three Kings Day usually also celebrates Candlemas Day on February 2. This feast likewise comes from Catholicism and is related to the day that baby Jesus was presented in the temple.

Within the Spanish traditions to celebrate the presentation of Jesus to the priests is lighting candles hence it is called Candlemas Day. In Mexico, this holiday is associated very little with religion. In reality, everyone is waiting for this day to eat rich tamales. 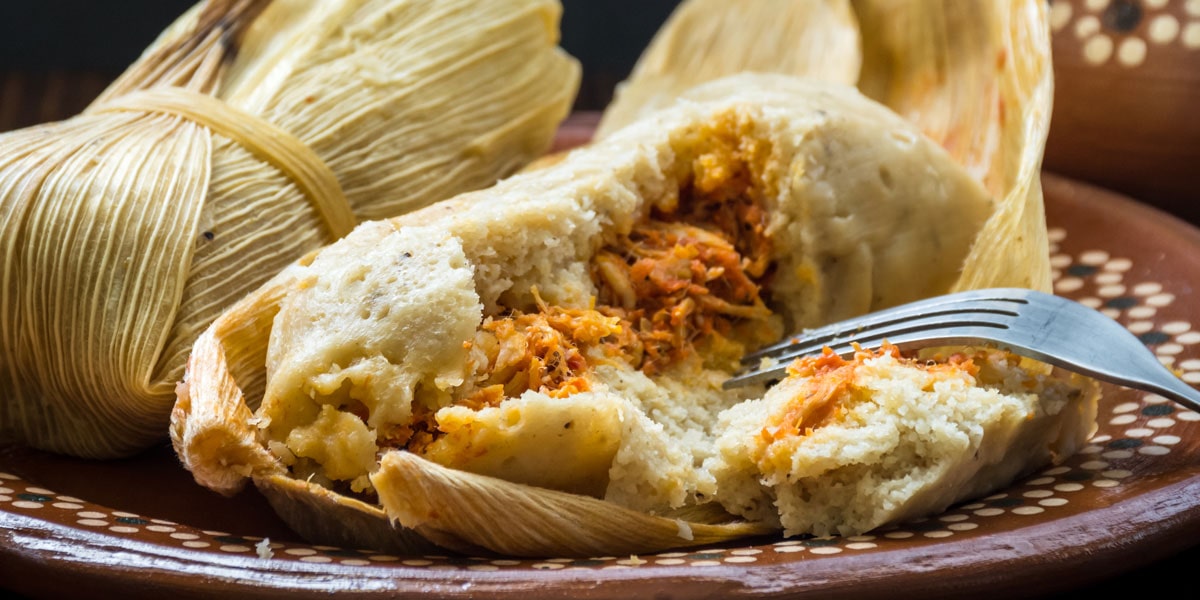 This is because in the Mexican traditions prior to the Spanish colonization, on that same date celebrations were made for the beginning of the fertile time of the land giving away corn and later tamales.

These Mexican feasts and the purification of the Virgin Mary coincided; once the cultural syncretism between pre-Hispanic peoples and the Catholic religion occurred, the tamales were preparing to serve themselves in the meetings of February 2 after going to church.

Over time, the Day of the Kings was linked with this celebration, awarding the task of preparing or buying the tamales to those who will find the dolls of baby Jesus, probably to make more interesting and fun the moment of breaking the thread.

Like many traditions in Mexico, Three Kings Day and Candlemas Day are the products of a fusion of customs before the discovery of America and those the Spanish colonizers brought with them. Today, these are some of the happy celebrations that both children and adults enjoy alike. 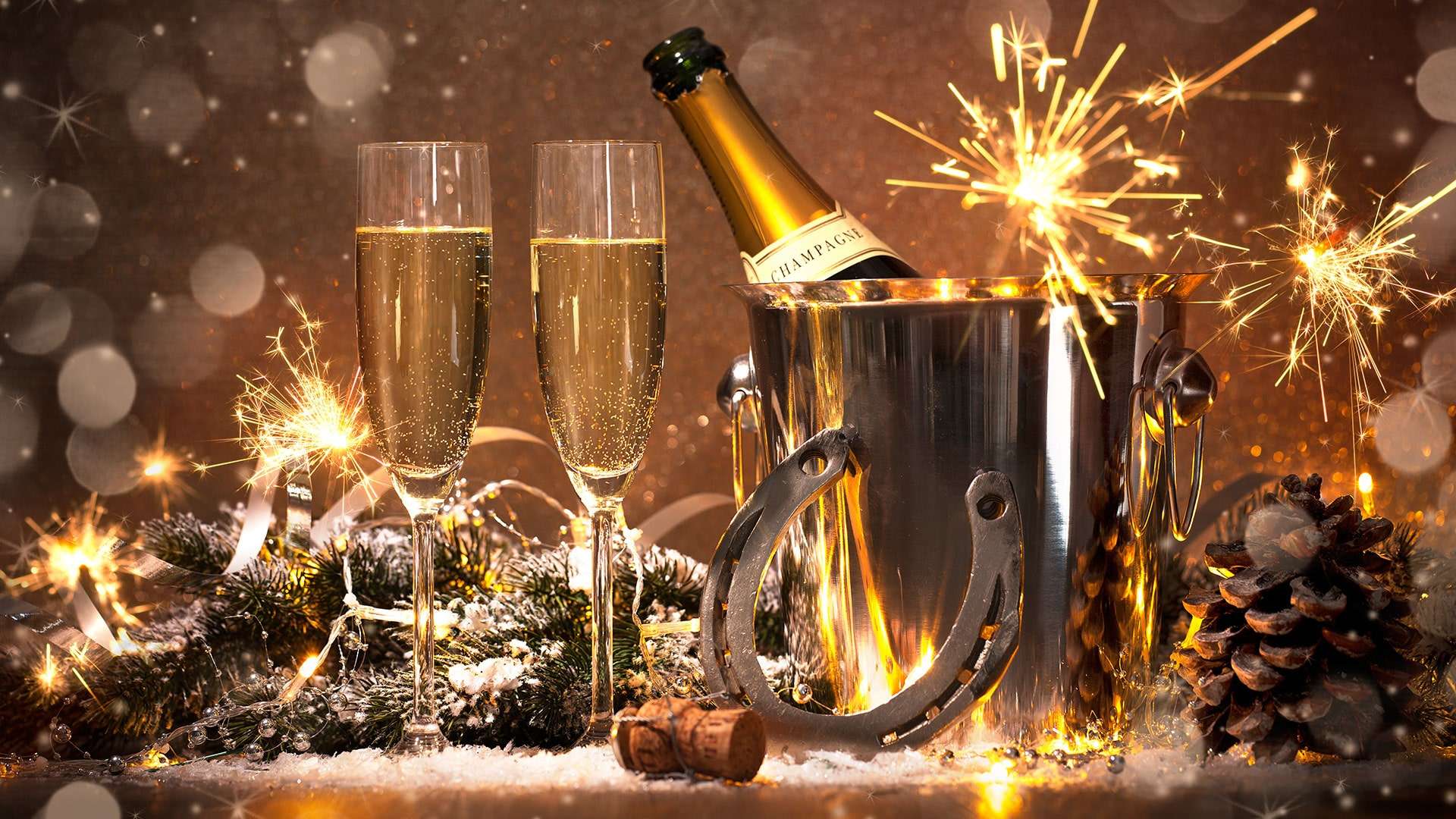 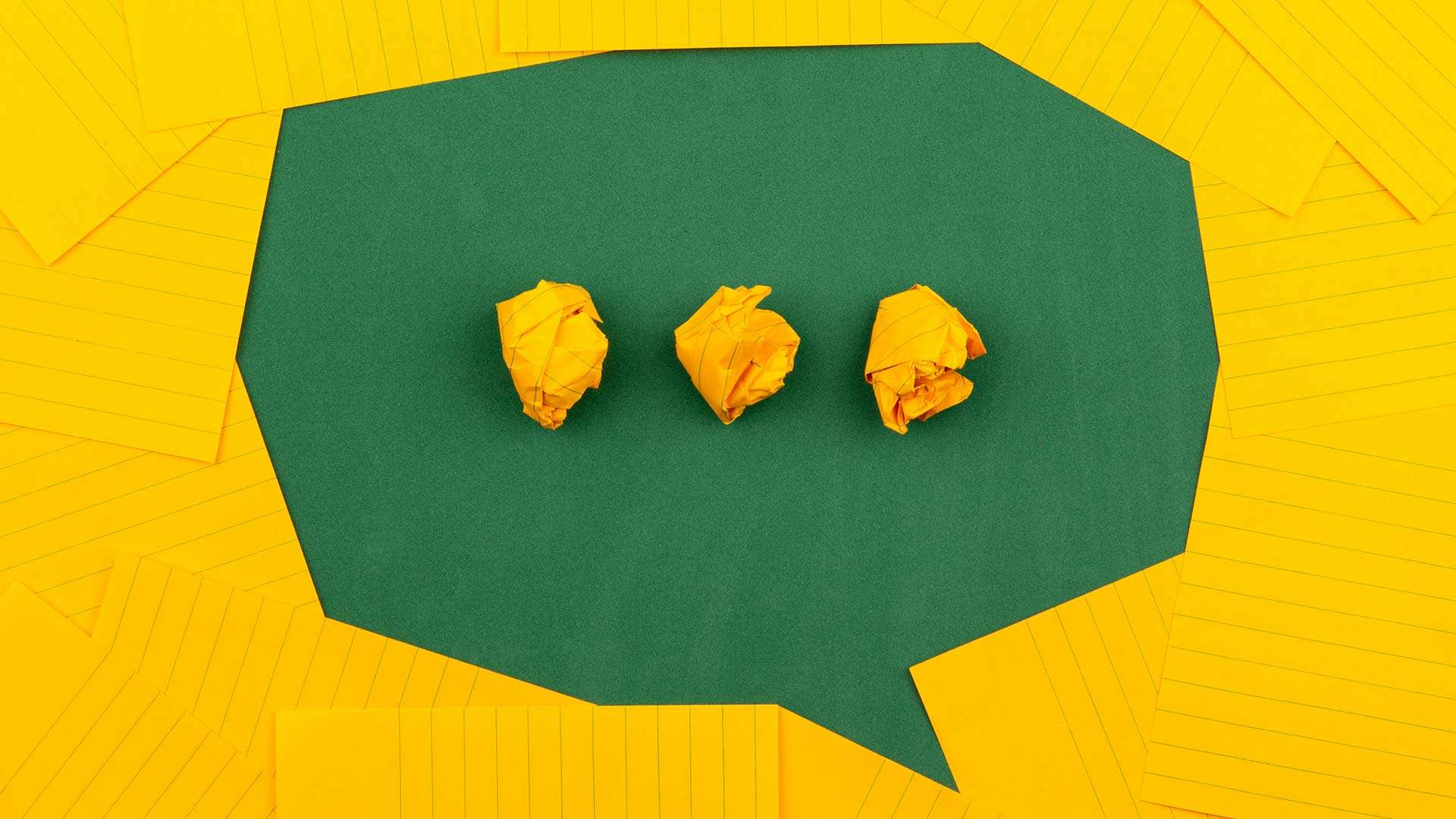 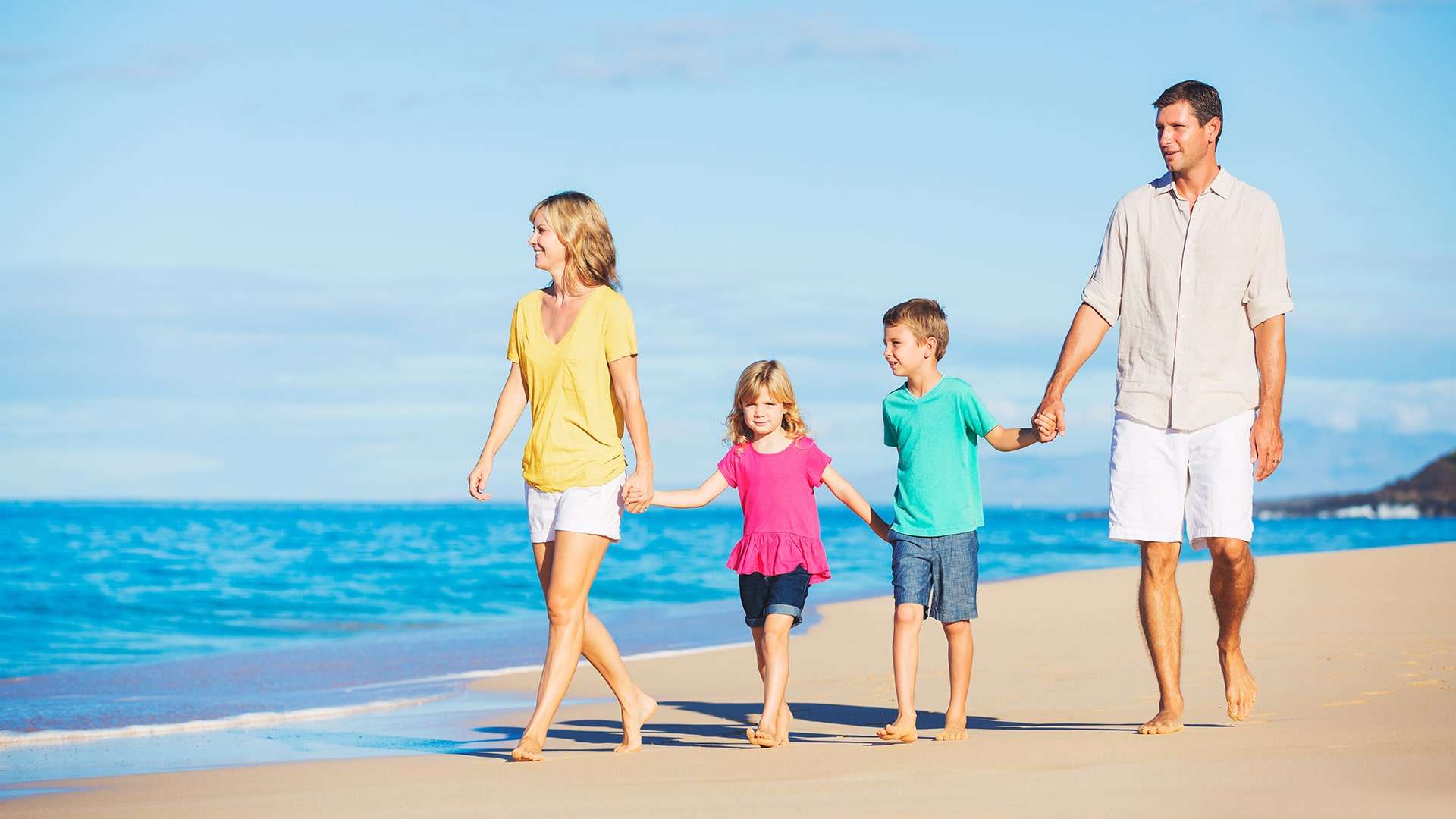 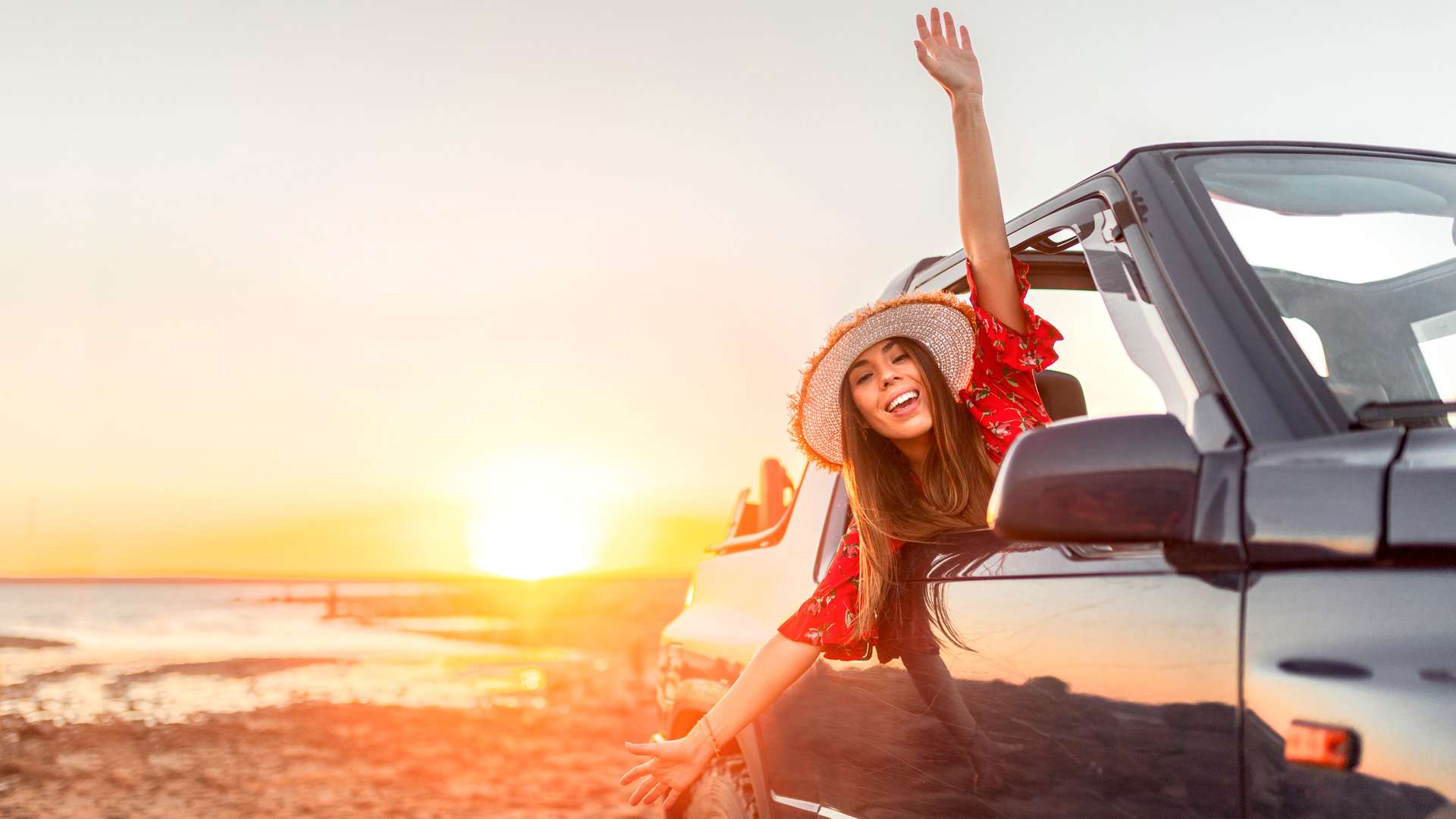 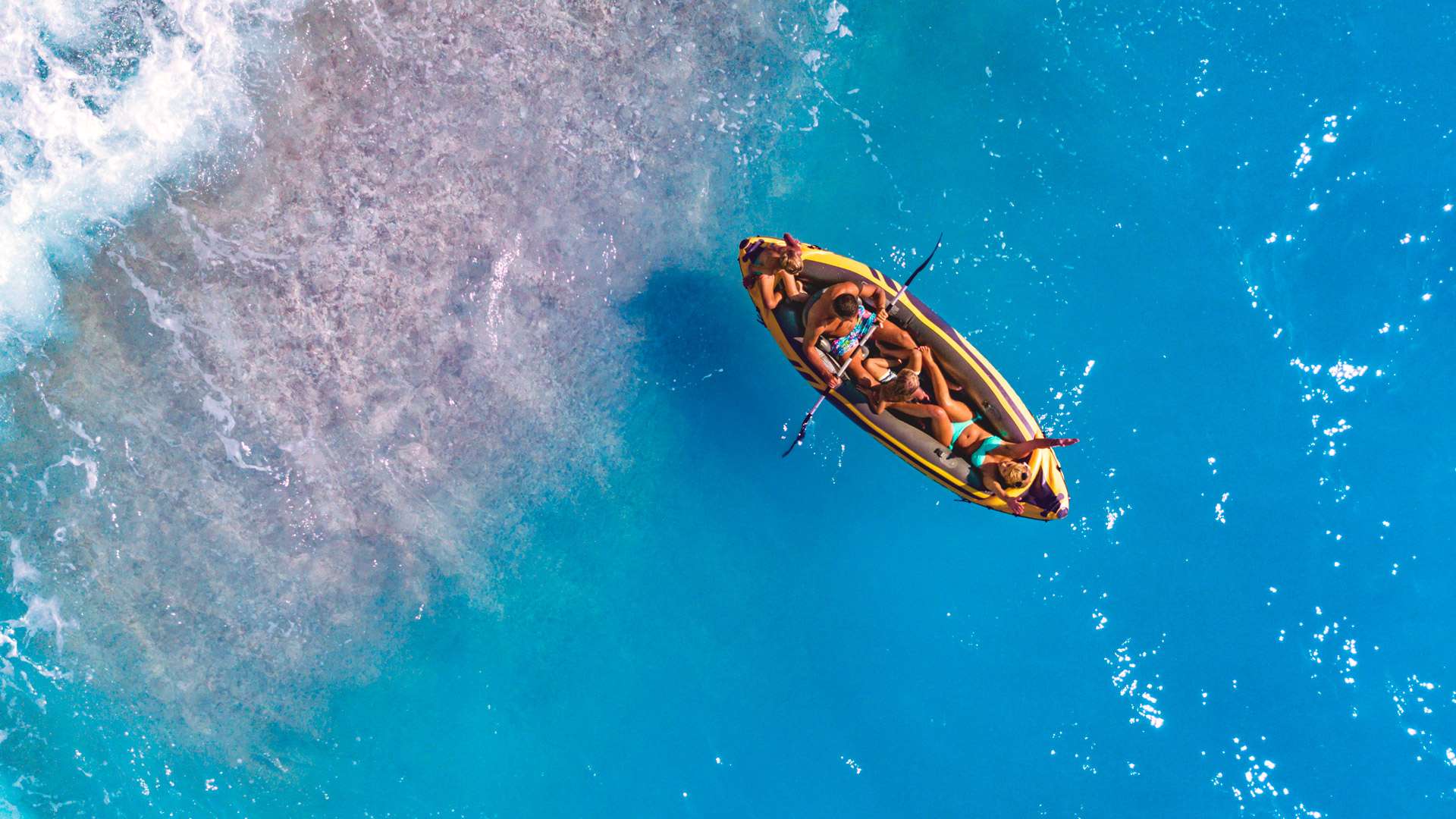 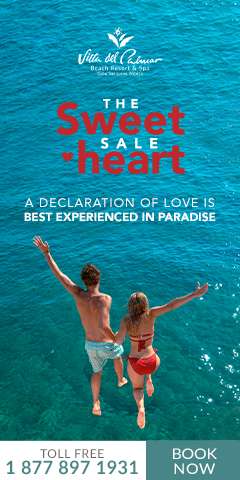