Traveling in Mexico gives you the opportunity to explore the culture and see the beautiful diversity of the country. From the spicy cuisine to the vibrant art, there’s always something new to discover, so take advantage of the many cultural events in Puerto Vallarta while you travel. For a look into the past traditions of Mexico, the upcoming International Charro Championship 2019 will give you a taste of the chivalry and horsemanship that the people of Puerto Vallarta have treasured and preserved over the centuries. This rodeo-style competition is one of the Mexican events you won’t want to miss, whether you’re a horse lover, rodeo fan, or cultural connoisseur. 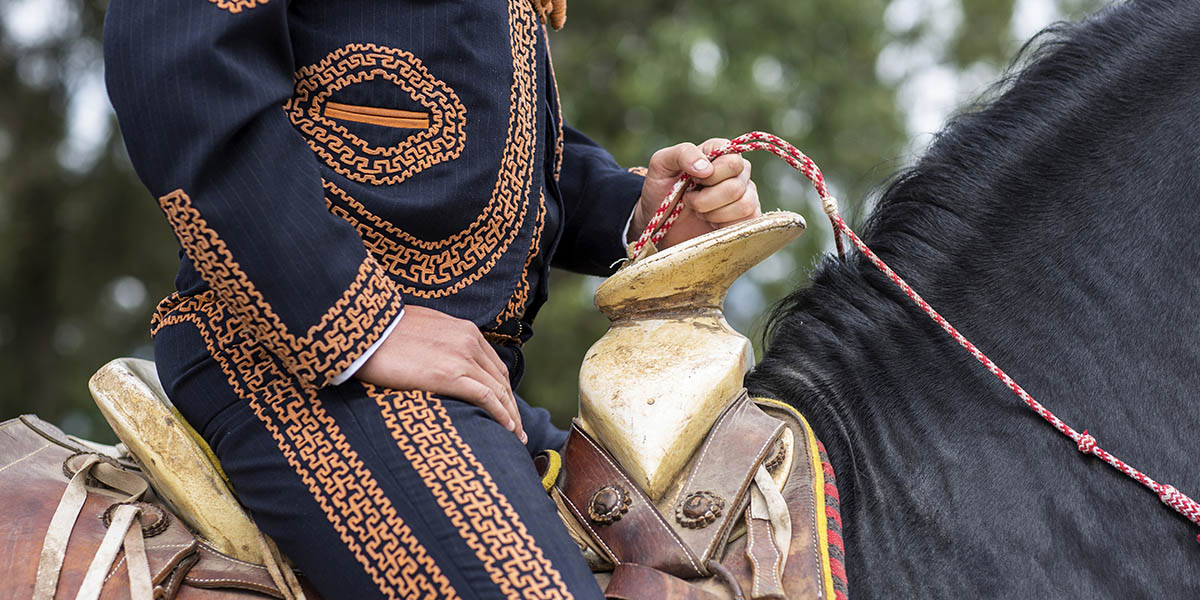 History of Charros: Charro competitions are the national sport of Mexico and designated as cultural heritage by the United Nations Educational, Scientific and Cultural Organization (UNESCO). For centuries, Mexican ranchers have been riding horses as they herded cattle and ran their farms. However, during colonization, indigenous ranch hands were not allowed to wear the same clothing as their Spanish employers to avoid mistaking them for members of the upper class. Thus, the distinctive charro-style suit was born. These men though weren’t just average workers; they were skilled horse trainers, tamers, and handlers. During the battle for independence, charros fought with loyalty and bravery for Mexico, making them forever a romanticized part of Mexican pride and identity. 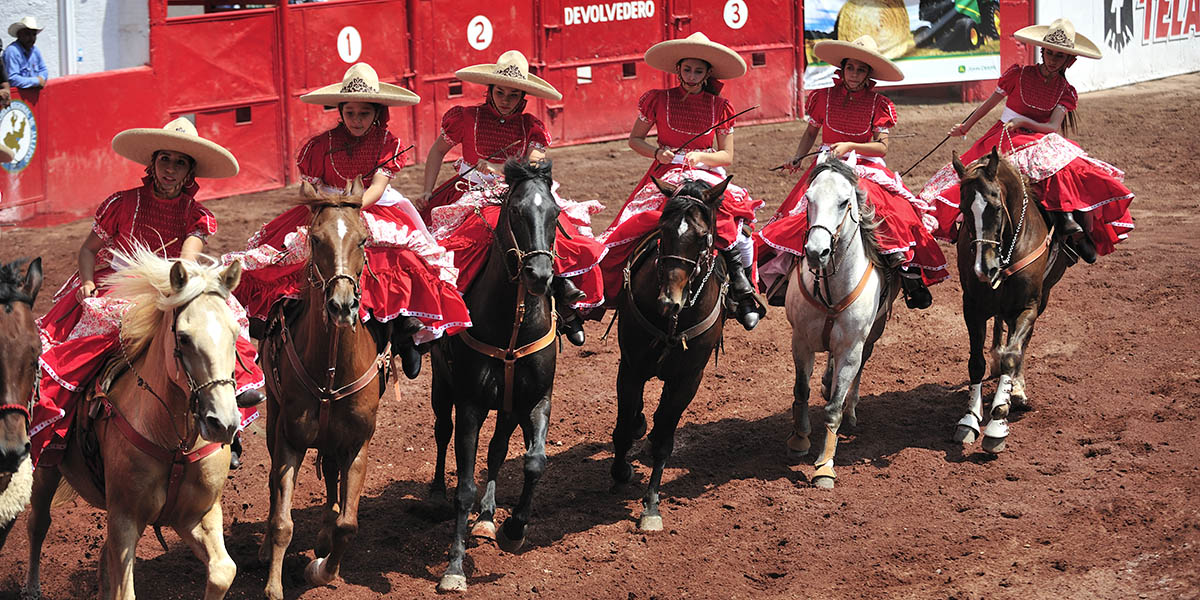 Charreada Competition: In 1921, the National Association of Charros was created to preserve the tradition, and the modern charro championship and competitions were born. Before the competitions, the charro teams from different cities will ride into the arena for the opening ceremony, usually accompanied by mariachi music. There are then nine events in a particular order with elaborate scoring systems at these Mexican events in which members from each team compete to see who not only has the most talent, but who also has the most finesse and grace. Today, there’s a tenth event for women, who were believed to be disguised as decoys during the Mexican War for Independence. Unlike American rodeos, teams at these Mexican events do not compete for a monetary prize, rather for a trophy and honor of being the top team at the charro championship. 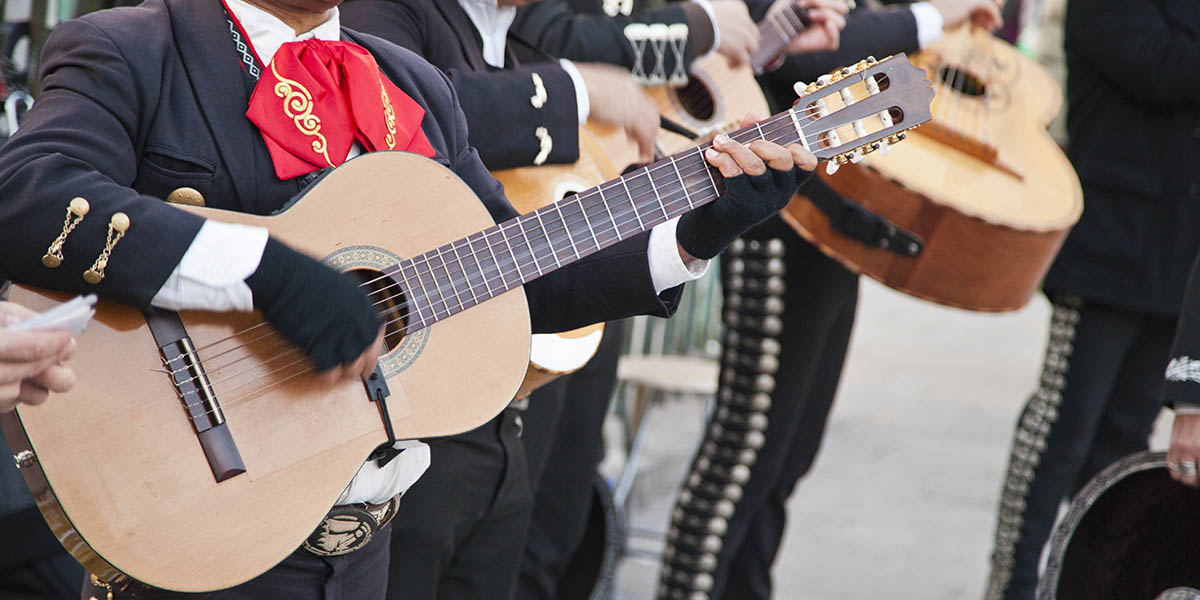 International Charro Championship 2019: For the eighth year, charros teams from California, Nayarit, Jalisco, and other Mexican states will be gathering the International Charro Championship 2019. This event in Arena Vallarta just outside of town in the countryside will take place over the course of several days from January 30th until February 3rd. However, you don’t have to travel all the way there to take a small part in the festivities. To kick off the event, head to the arches along the Malecon boardwalk to see the charros gather and listen to traditional mariachi music. On the other days, you can take a bus or taxi out to the event in Arena Vallarta to see the main nine events and get a taste of Mexican culture. You’ll see the formal charros suits and the skilled horsemen riding with grace and chivalry at one of the most traditional cultural events in Puerto Vallarta. 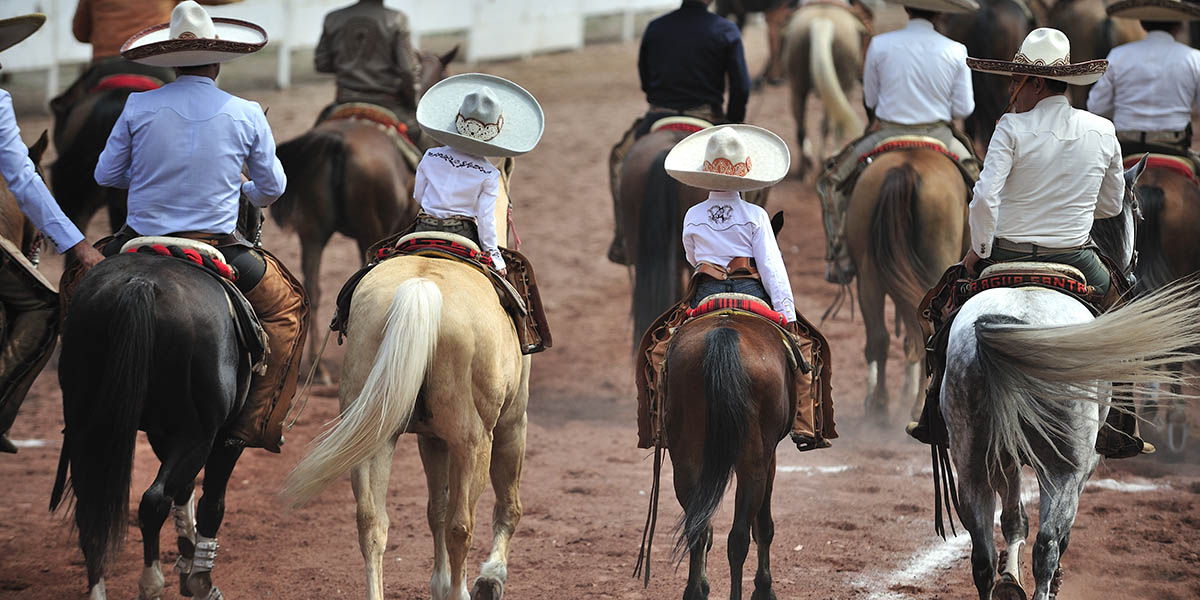 As traveling exposes us to different cultures and encourages us to take part in other people’s traditions, head to this event in Arena Vallarta to see the wonderful diversity of Mexican identity and culture. Feel transported in time to the colonial era of Mexican history, surrounded by chivalry and horsemanship. Of all the events in Puerto Vallarta, this is one where you’ll feel like a local and taste the patriotism of Mexico. 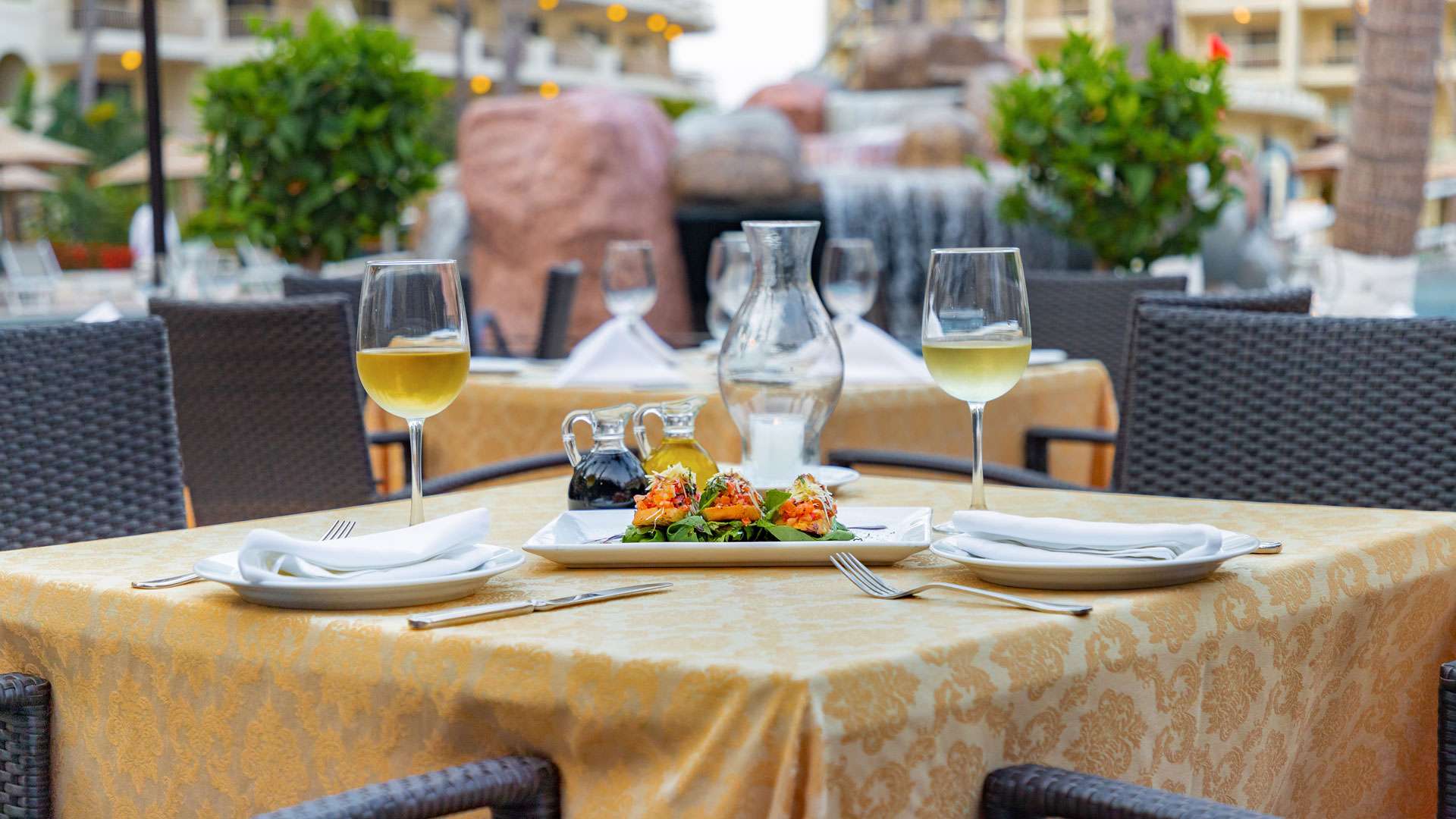 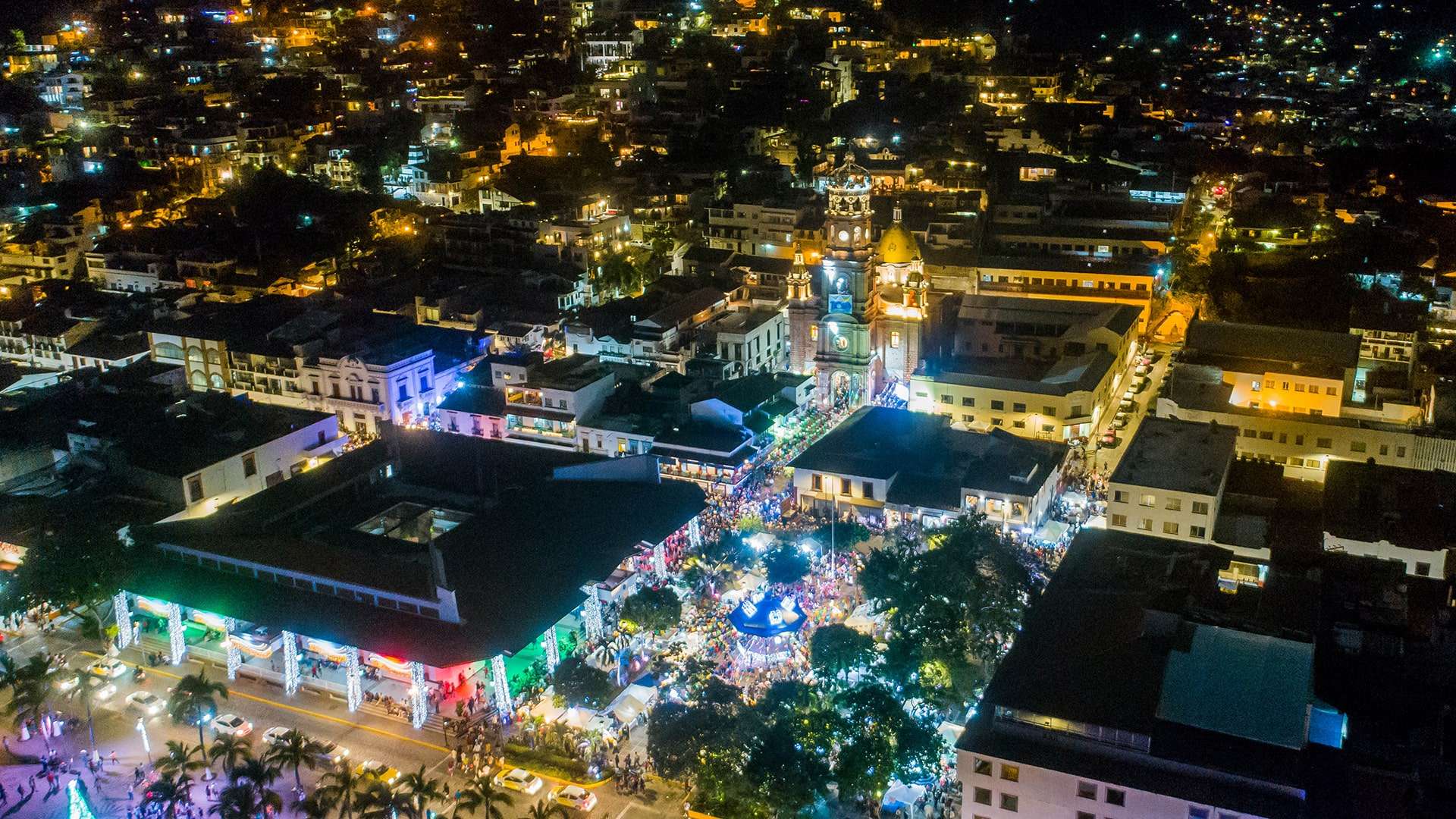 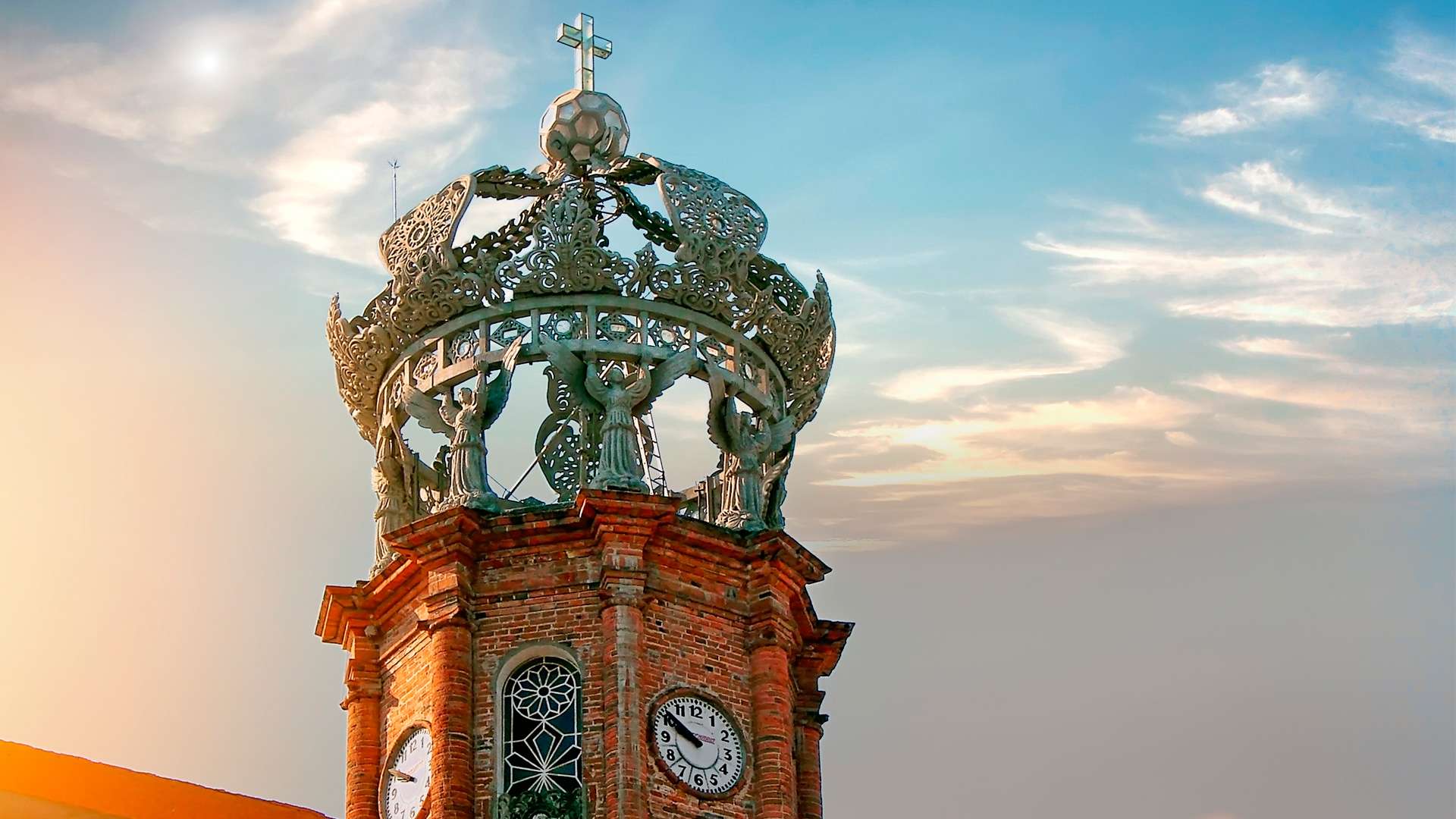 The Festival of Our Lady of Guadalupe in Puerto Vallarta 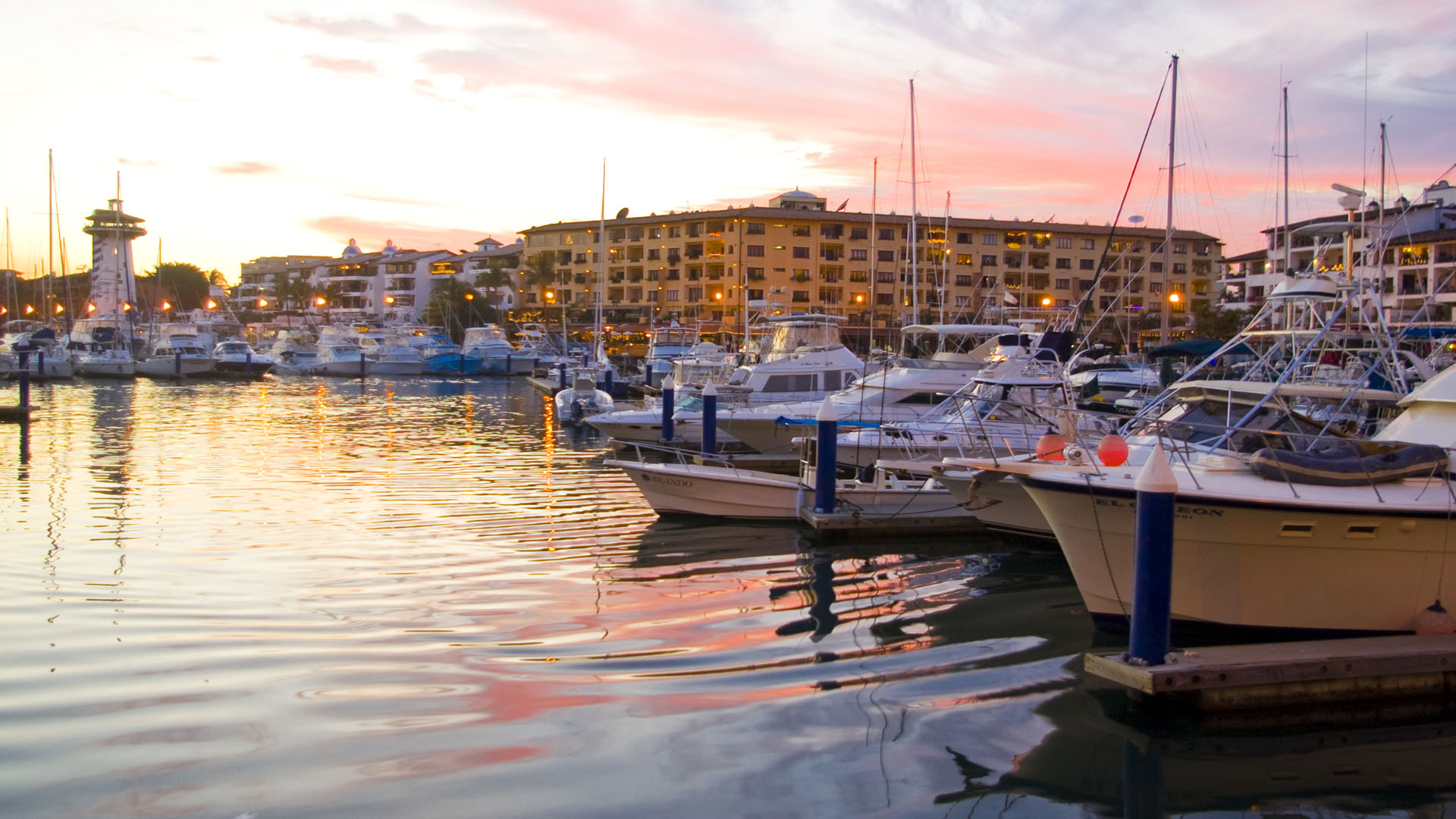