Fall brings about the beginning of a number of major sports seasons, leaving sports fanatics looking for everything from the best place to watch a football game to the coolest sports bars to catch the World Cup.

If you’re staying home this fall, watching your favorite sports games won’t be a problem, but if you’re traveling, you’ll want to find American sports bars around your destination so that you don’t miss a beat. If you’re headed to the sunny shores of Puerto Vallarta this year, don’t worry! There are a number of places to visit in Puerto Vallarta that will be playing your favorite sports games.

In no particular order, here is a list of the best bars in Puerto Vallarta for sporting events.

6 Best Bars in Puerto Vallarta to Catch the Game: 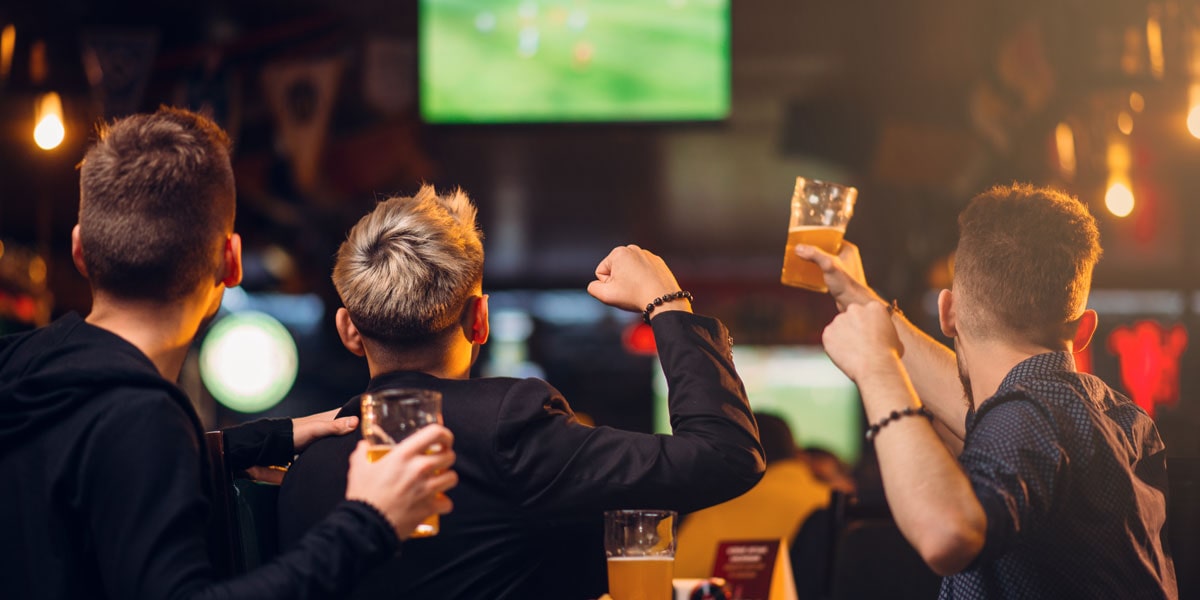 This is one of the best Puerto Vallarta bars if you’re looking for a high-energy environment and a number of screens. Catch the game from every angle while dining on delicious American and Mexican favorites. Here you’ll also enjoy a truly authentic Mexican vibe as the decor highlights the best of Mexican games.

El Torito is the perfect mix between an American sports bar and delicious BBQ house. Enjoy the game while dining on mouth watering ribs, nachos, shrimp, or BBQ chicken.

One of the newer sports bars in the area, Brewhaus has a decent selection of beer, cocktails, food, and sports games playing at all times. Considered the best place to watch a football game by some, Brewhaus is small, so you’ll want to arrive early if you want a seat.

If you’re looking for the best places to visit in Puerto Vallarta that mix your passion for sports with an authentic Mexican feel, then Aquí Nomás is one of the sports bars to head to for your favorite game. 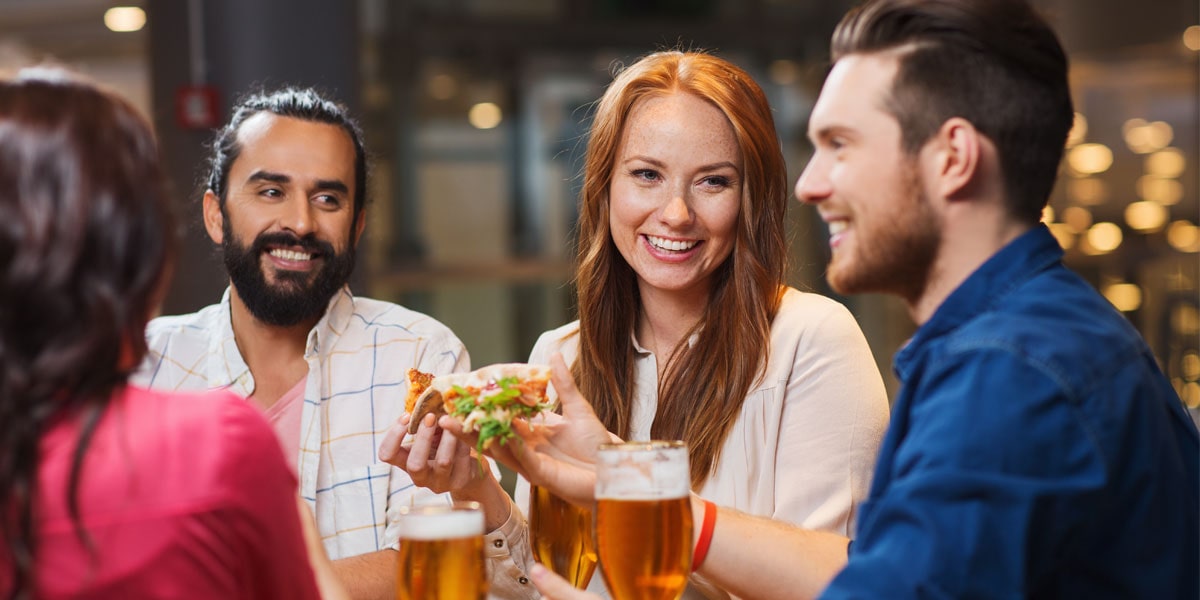 By far the best place to watch a football game, grab a hand-crafted beer, and slice of delicious pizza, Los Muertos is one of the places to visit in Puerto Vallarta if you want good food and an upbeat sports ambiance. With multiple TVs, a big screen, mariachi almost every night, and sports paraphernalia hanging on the walls, you’ll enjoy yourself and eat well in the process.

One of the few Puerto Vallarta bars open for breakfast, All Access Sports Bar is a great option for those early afternoon games. While they don’t consider themselves an American sports bar, you’ll be able to view a lot of American games on one of their 7 TVs. Just remember, this place is relatively small, so you’ll want to show up early to get a seat.

Whether you’re hoping to catch each of the games of the World Cup this year or simply don’t want to miss your favorite college team taking on their rivals, the best bars in Puerto Vallarta will be playing the game. Many Puerto Vallarta bars follow the major sports seasons, which are as follows: 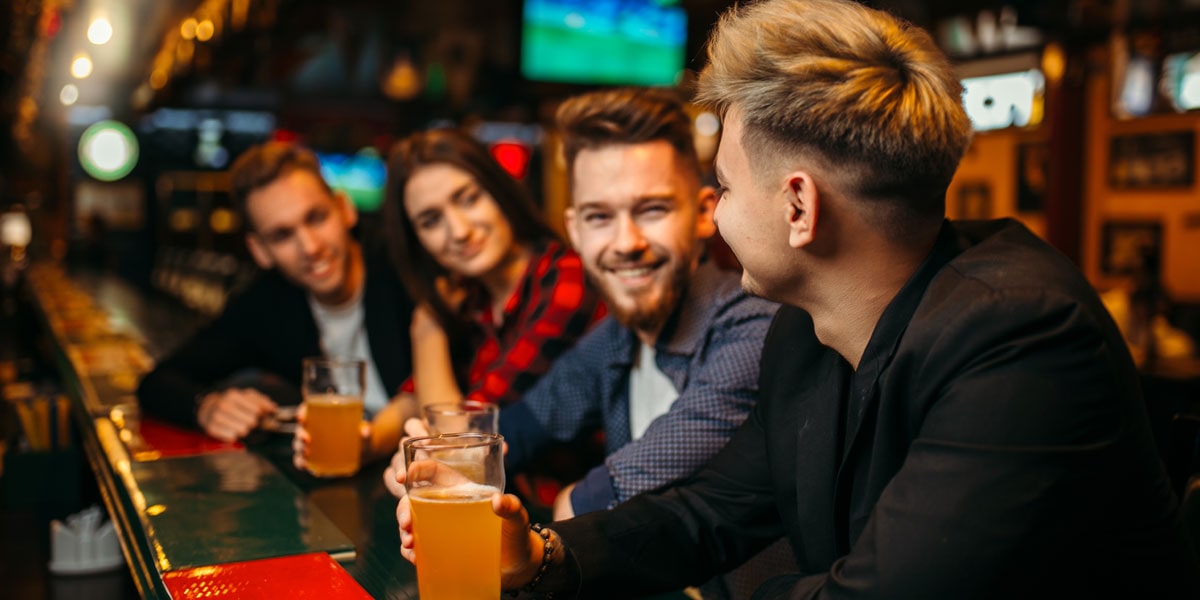 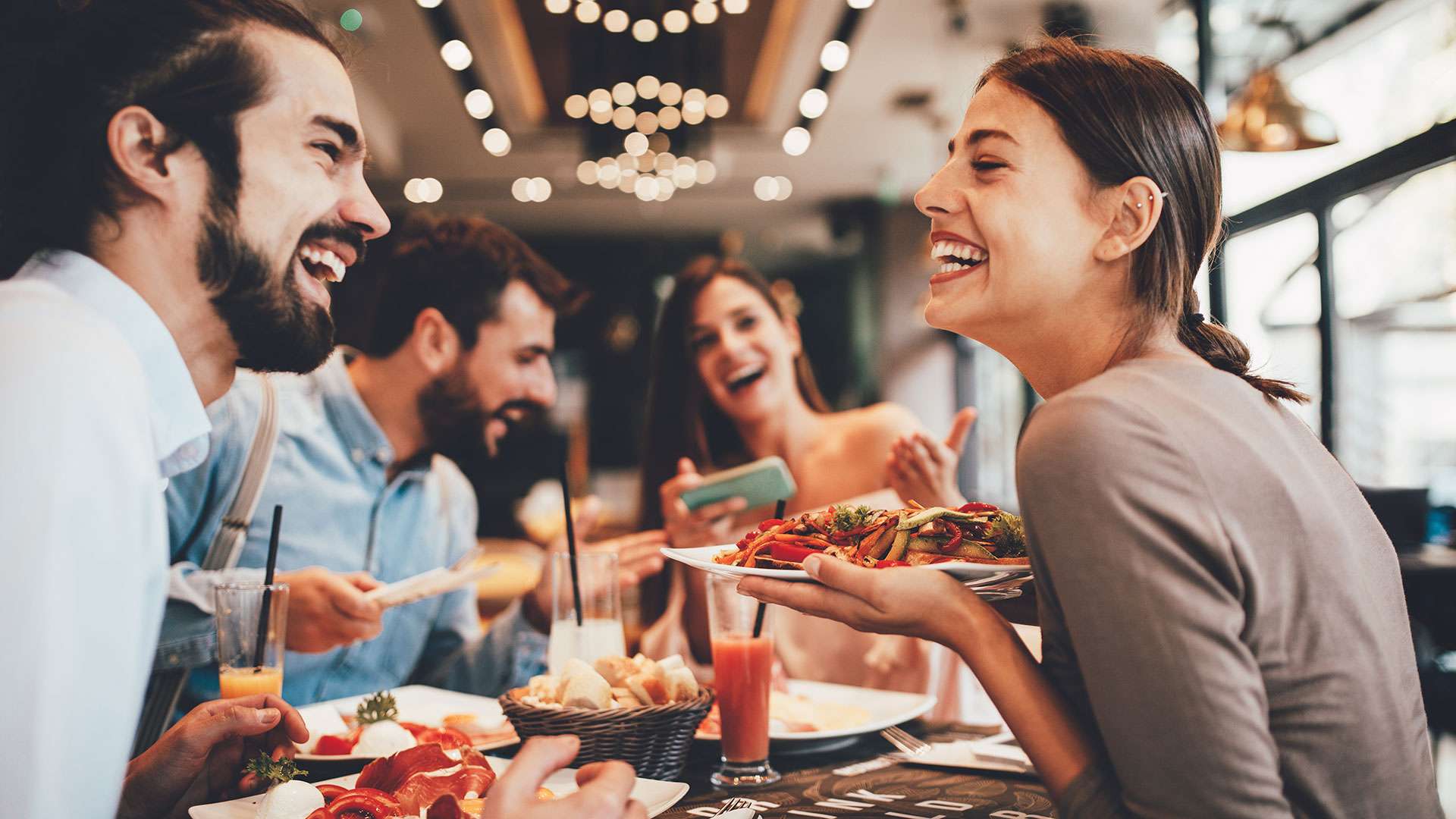 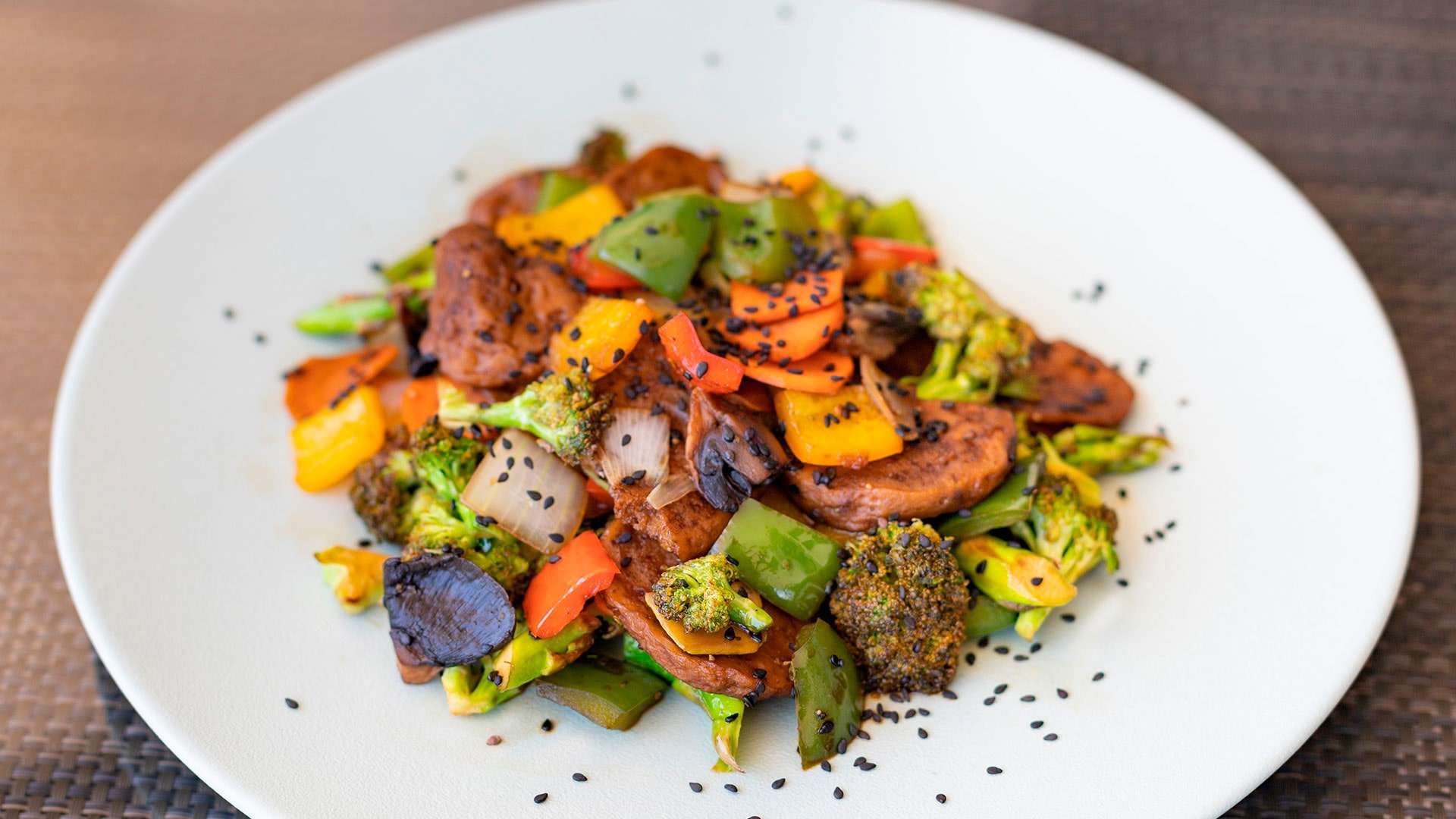 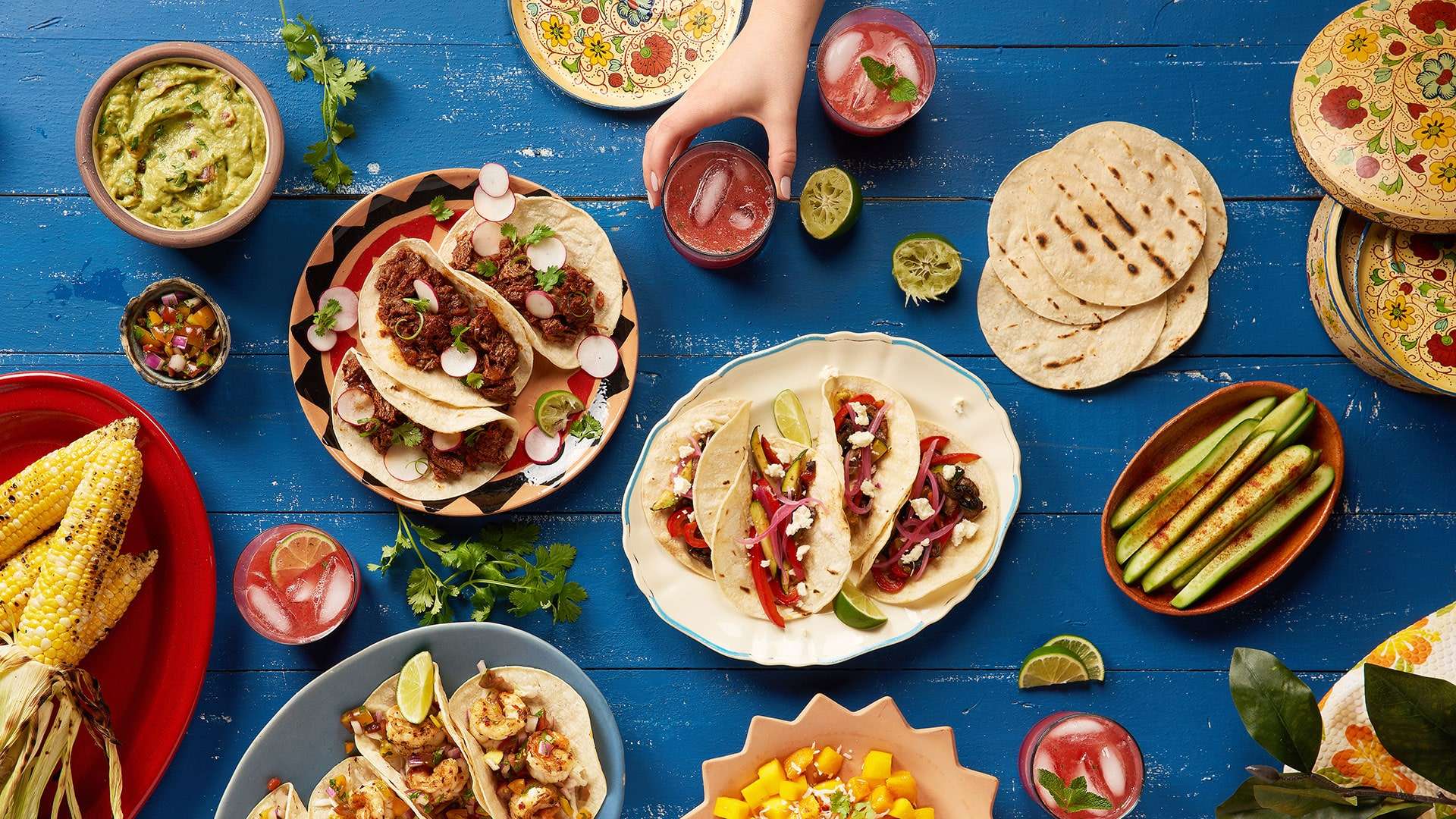 Where to Find the best Taco Spots in Puerto Vallarta 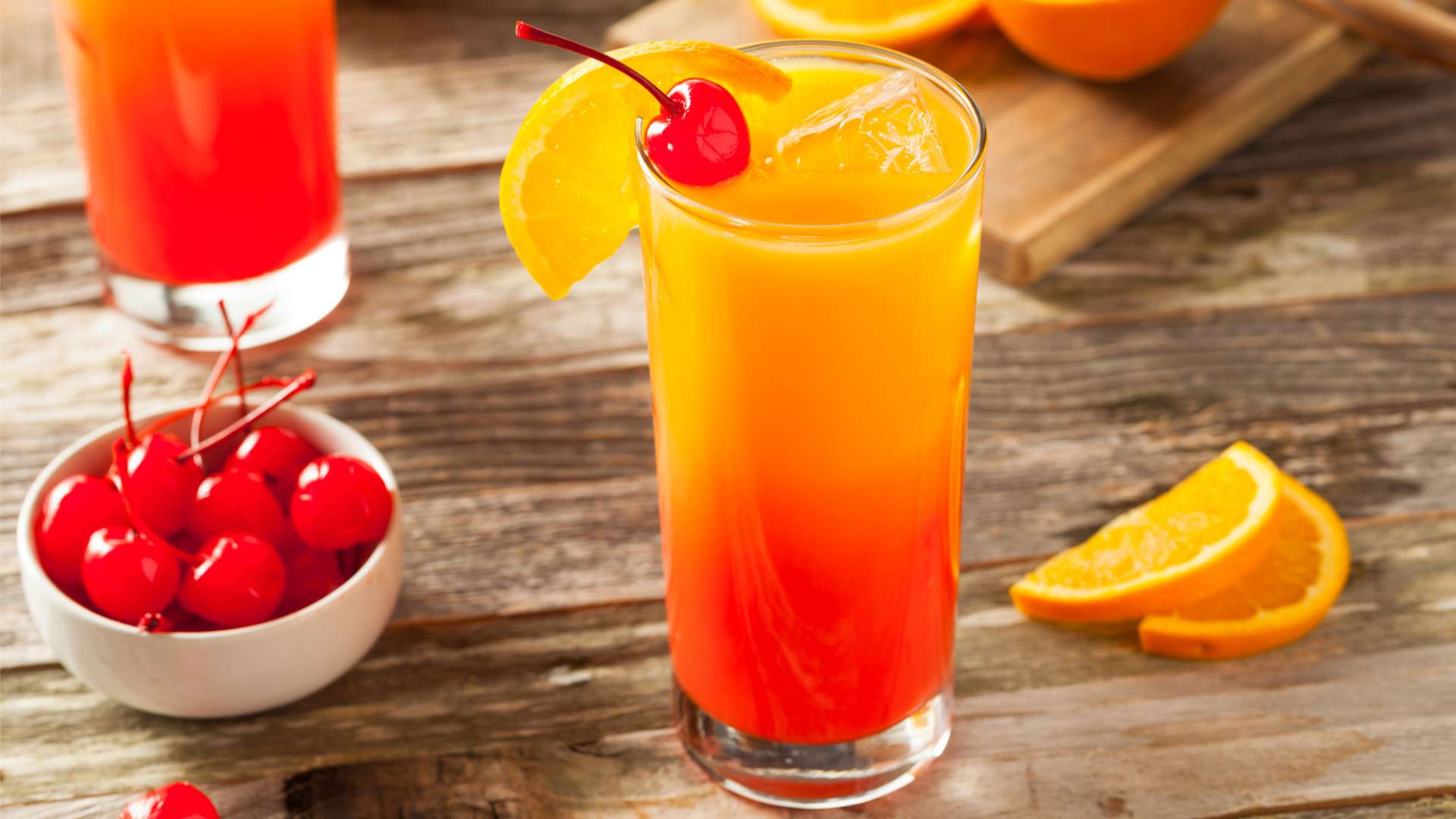 How to Make a Tequila Sunrise 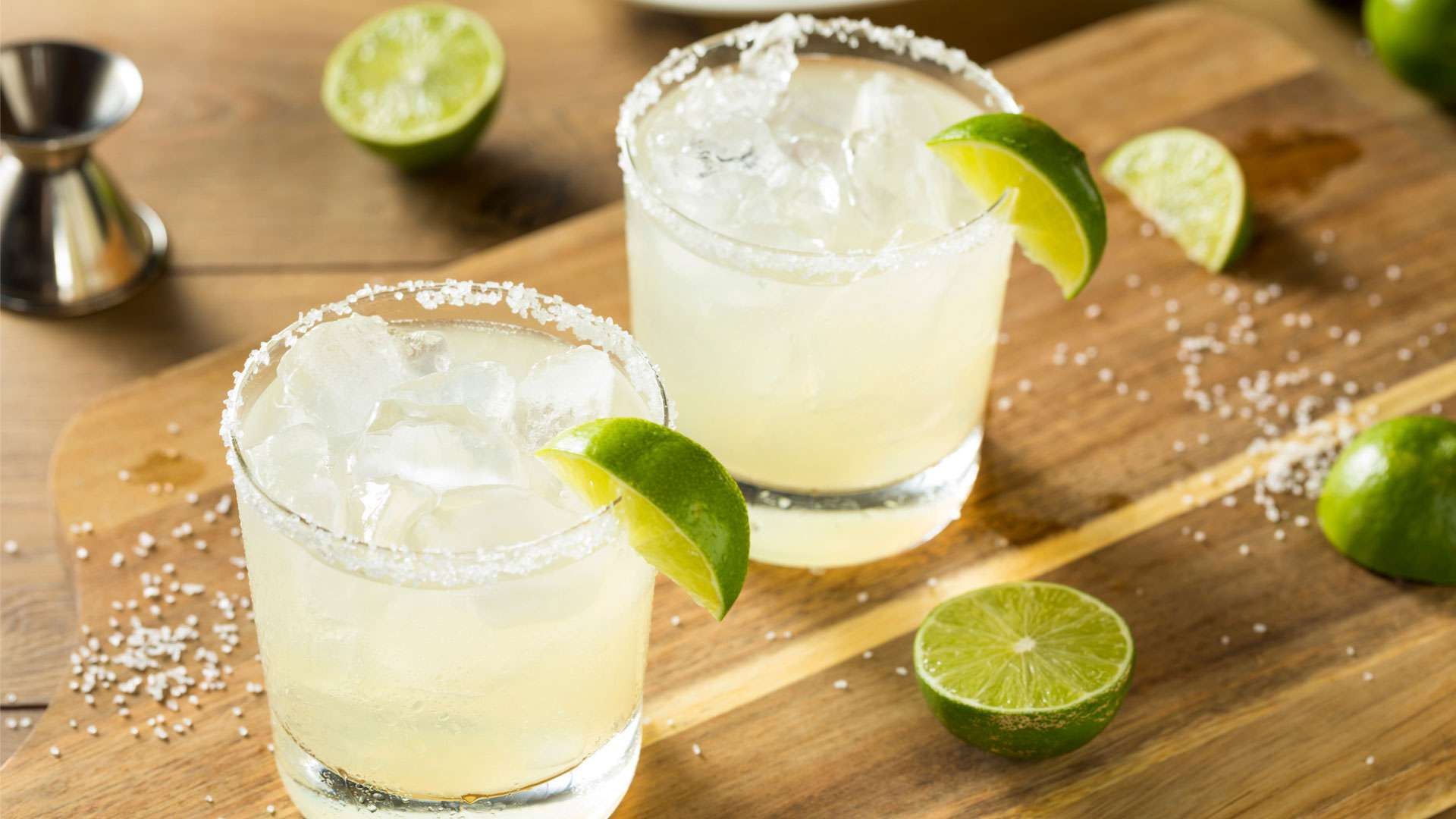 Traditional Margarita Recipe: How to Prepare a Margarita 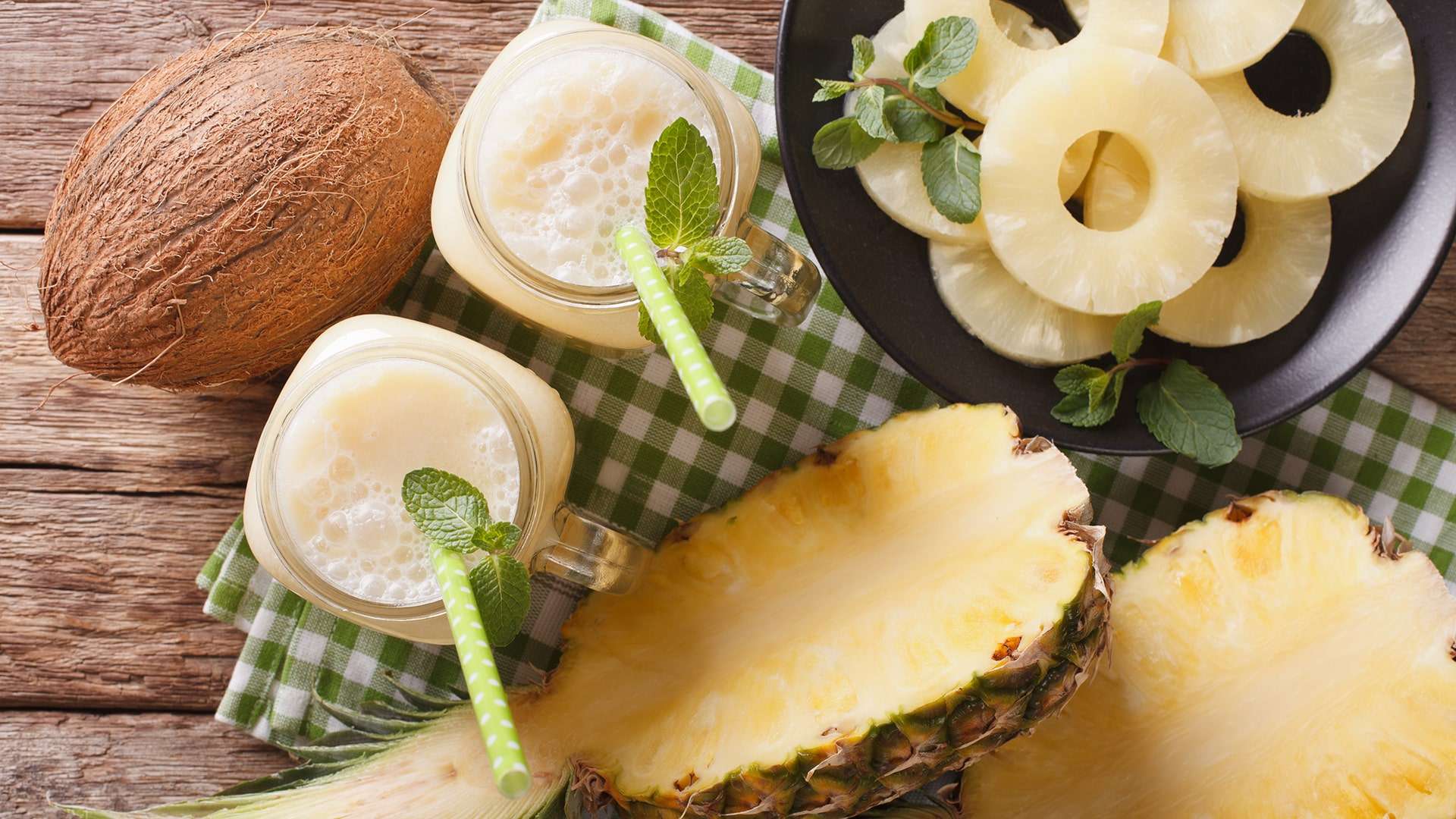 Make your Own Piña Colada 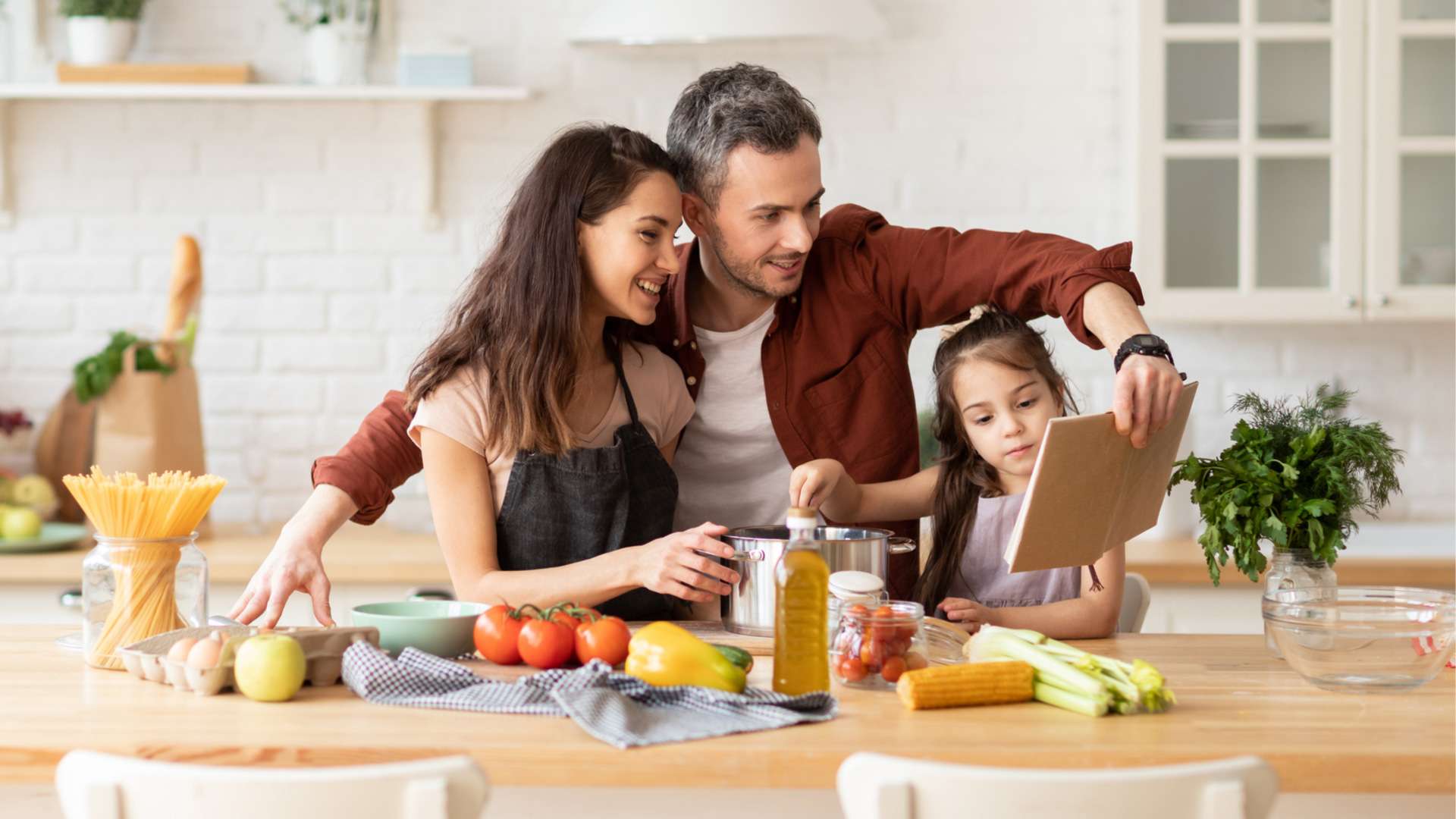 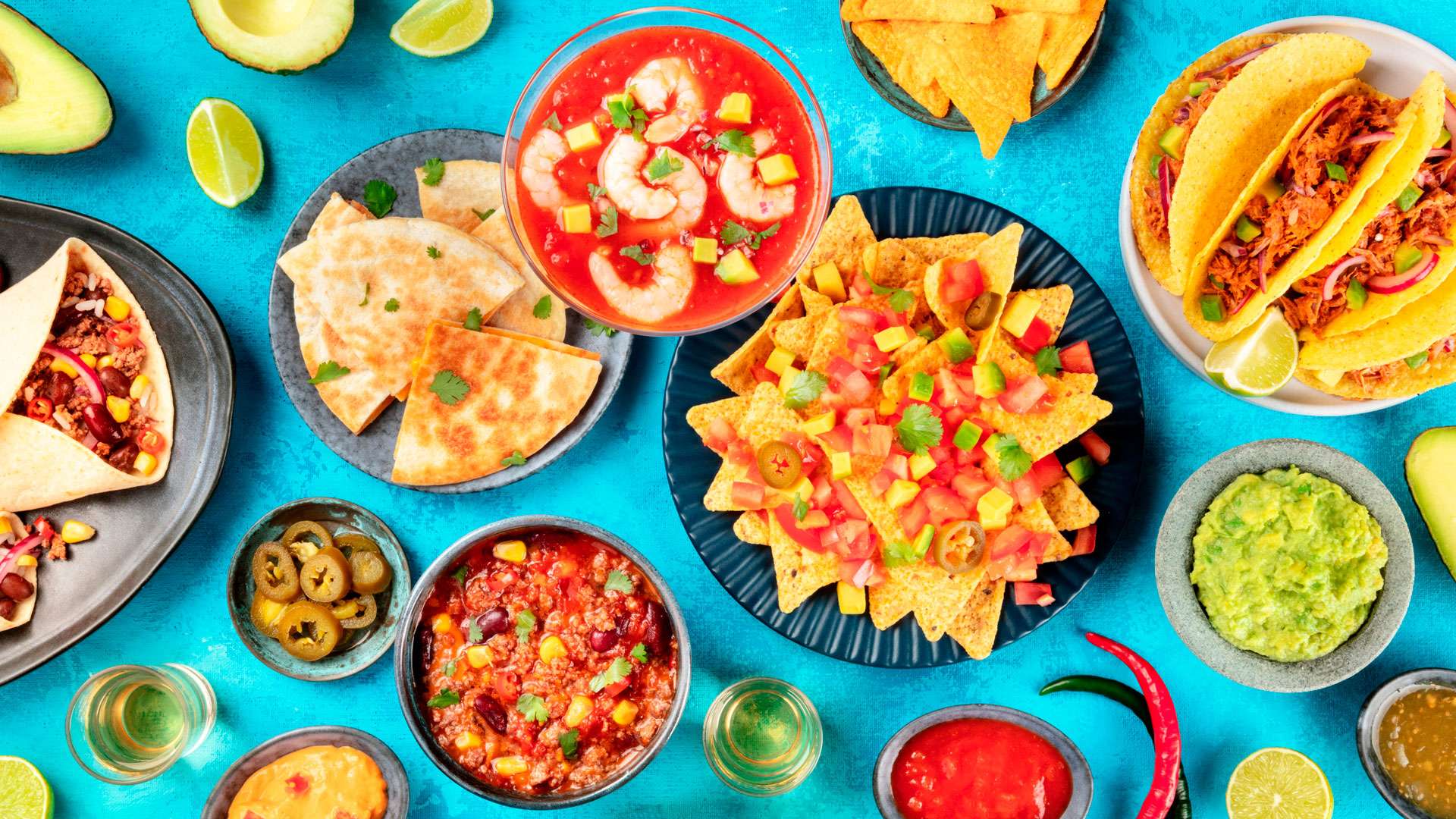 Gastronomy of Puerto Vallarta: The Best Flavors of Mexico? 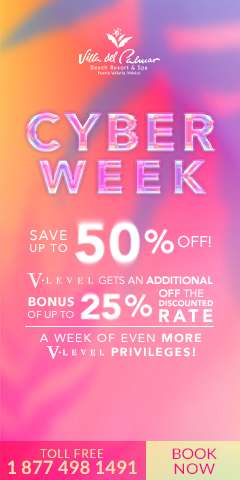