Why does Mexico celebrate Dia de Muertos (Day of the Dead)?

Blog Destination Why does Mexico celebrate Dia de Muertos (Day of the Dead)?

Dia de Muertos, or Day of the Dead, is a traditional Mexican holiday that to an outsider may seem spooky or may appear to be just another Halloween. In reality, the Day of the Dead festival stems from ancient Aztec traditions from over 3,000 years ago, and the Day of the Dead in Mexico is a lively and social holiday, full of festivities, sweets, and memorable family time. Mexico continues to celebrate el Dia de Muertos every November 2nd because of its joyful combination of tradition, family, and religion, which makes November a special time to visit Mexico.

Mexican culture has evolved since the days of the Aztecs, Mayans, and other Mesoamerican civilizations, but the history of the Day of the Dead has remained an important part of Mexican culture even in the current day. For thousands of years, the Aztecs as well as countless other cultures around the world believed in some form of the afterlife. Like Dante’s paradise, the Aztecs believed that there were different layers of heaven but that the spirits of the dead often stayed close to home. In fact, some tombs were even constructed under the family’s home. Because death was seen as a natural part of life, mourning was considered disrespectful, and instead, the dead were celebrated. The history of the Day of the Dead began with festivities at the beginning of the summer to remember and pray for the souls of loved ones who had passed away. 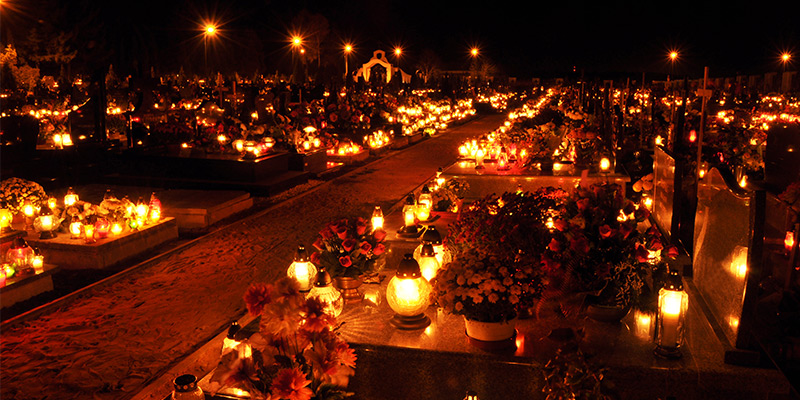 Over the years, people have continued the traditional celebration of the Day of the Dead in Mexico, but some parts of this Mexican holiday have evolved and changed with Mexican culture. One of the early changes in the Day of the Dead festival was the date of celebration. After the Spanish colonization of Mexico and the introduction of Catholicism, the observation of the Day of the Dead in Mexico shifted to align with All Souls’ Day. This is why many people mix up the Mexican holiday with the American Halloween since the two pagan festivities are now aligned with the Catholic holiday.

When you visit Mexico during Dia de Muertos, you’ll see how people celebrate their culture and the history of the Day of the Dead. Around the country, you’ll observe Day of the Dead altars in homes, businesses, and public places. The Day of the Dead altars are set up in celebration of someone’s life, with their favorite foods, drinks, and items (such as football jerseys, cigarettes, or cards) as well as a glass of water, which is the source of life, and candles, which represent faith and hope. Atop these Day of the Dead altars will be a picture of the person who has passed away surrounded by the autumnal marigold flowers. 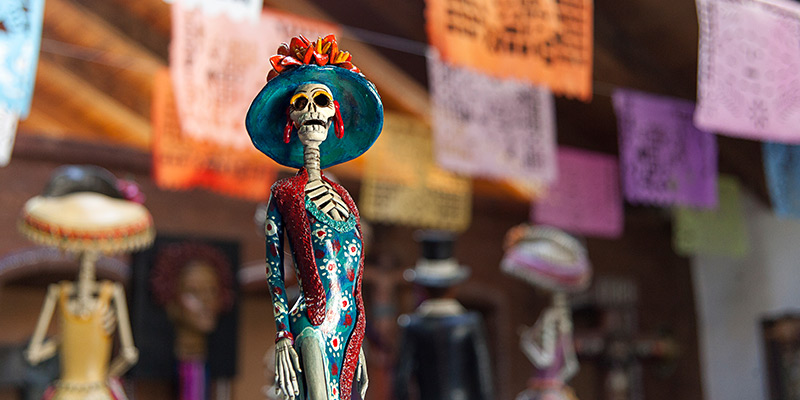 For those who live near where their family members are buried, the Day of the Dead altars can even be set up in the cemetery, where families can come together to remember their loved ones, light candles, and celebrate the Day of the Dead festival in their community. If you visit Mexico during these celebrations, you’ll see that it truly is a joyful atmosphere that brings people together to celebrate their shared Mexican culture.

Day of the Dead has grown and changed since the Aztecs were celebrating it, but it still holds true to the idea of remembering and celebrating parents, grandparents, and other family members who have passed away. The focus on the dead isn’t morbid; it’s a respectful memorial to those who have died. Day of the Dead is a reminder that life is short, and underneath our skin, we’re all the same. 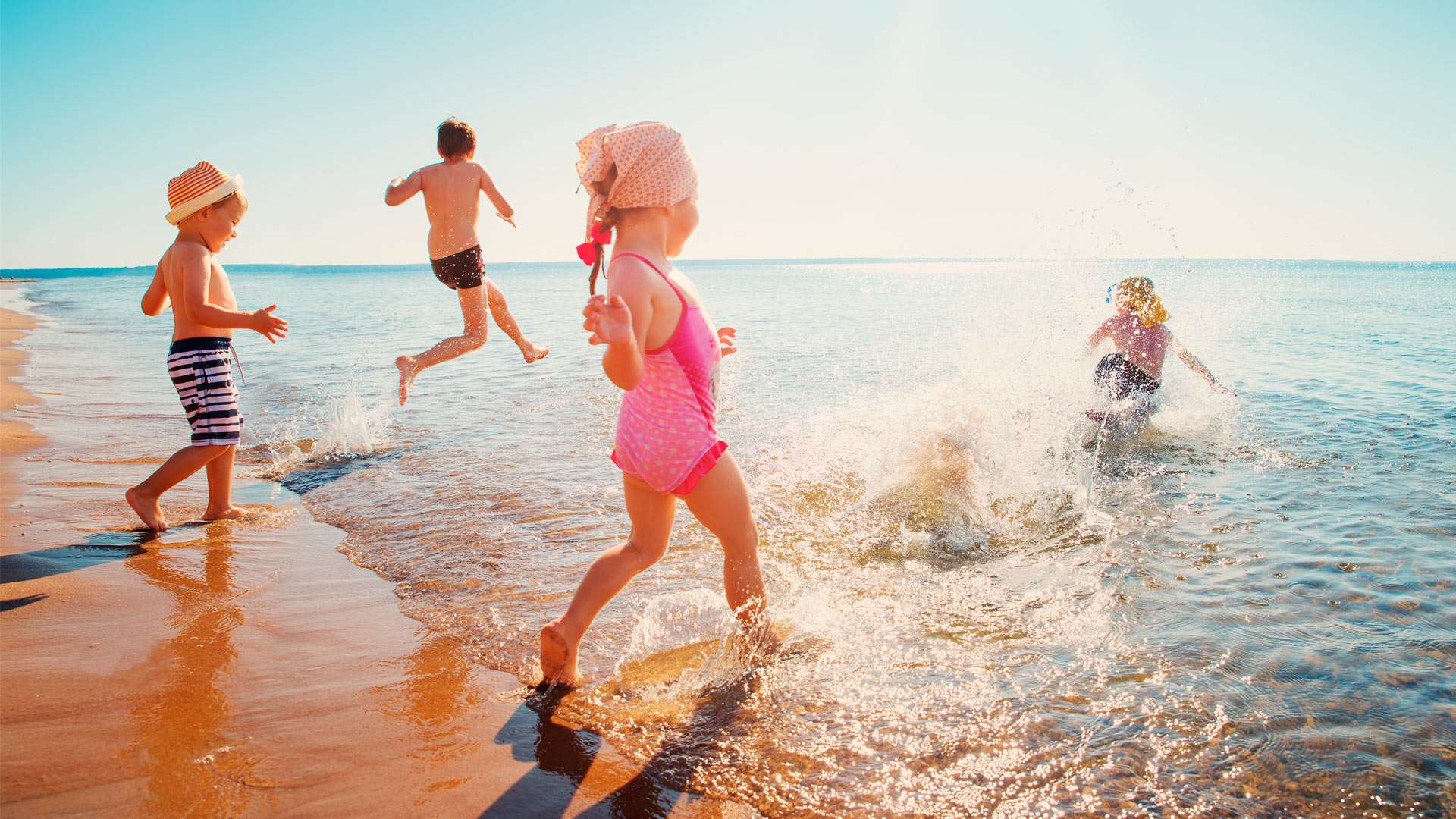 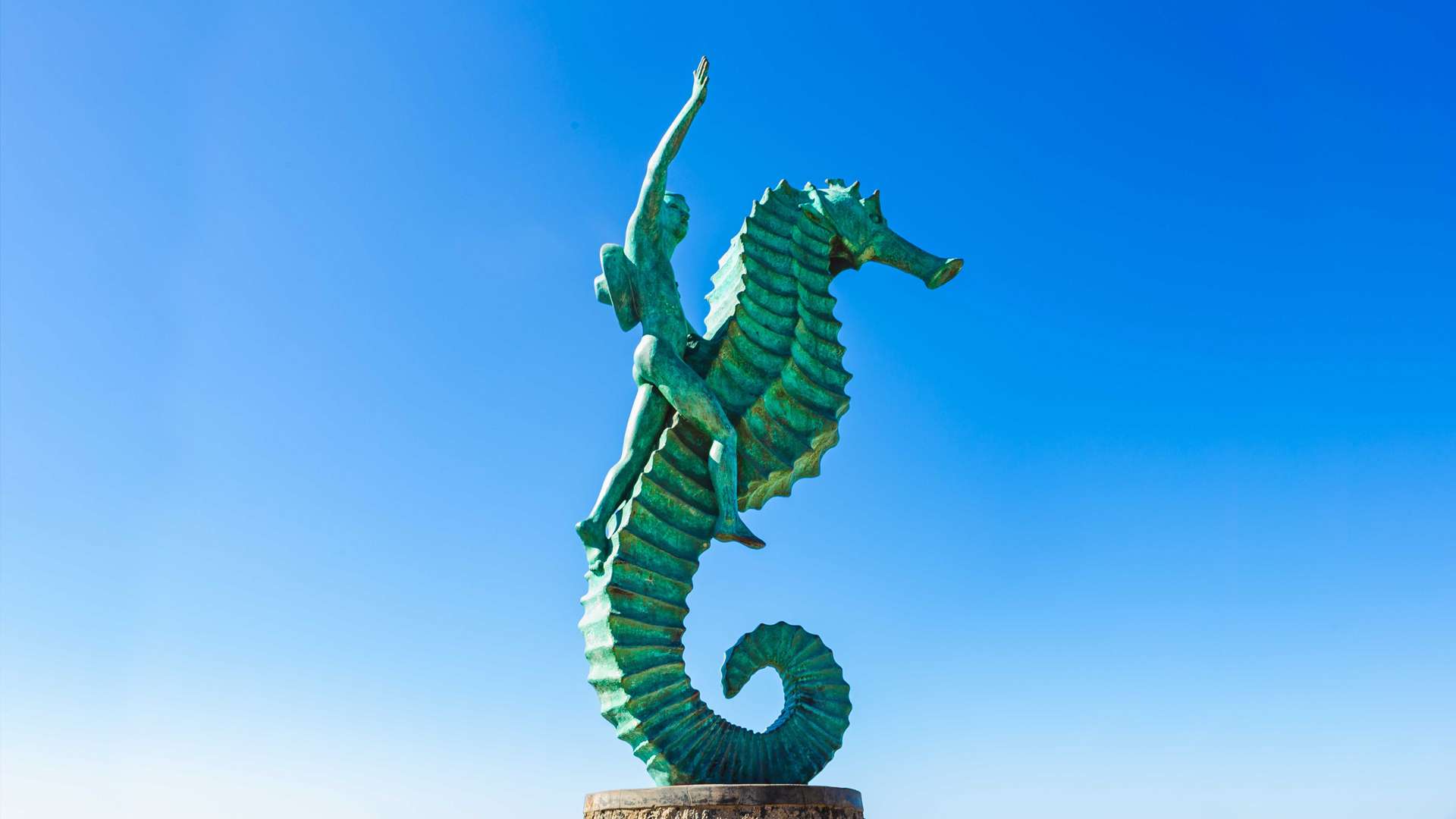 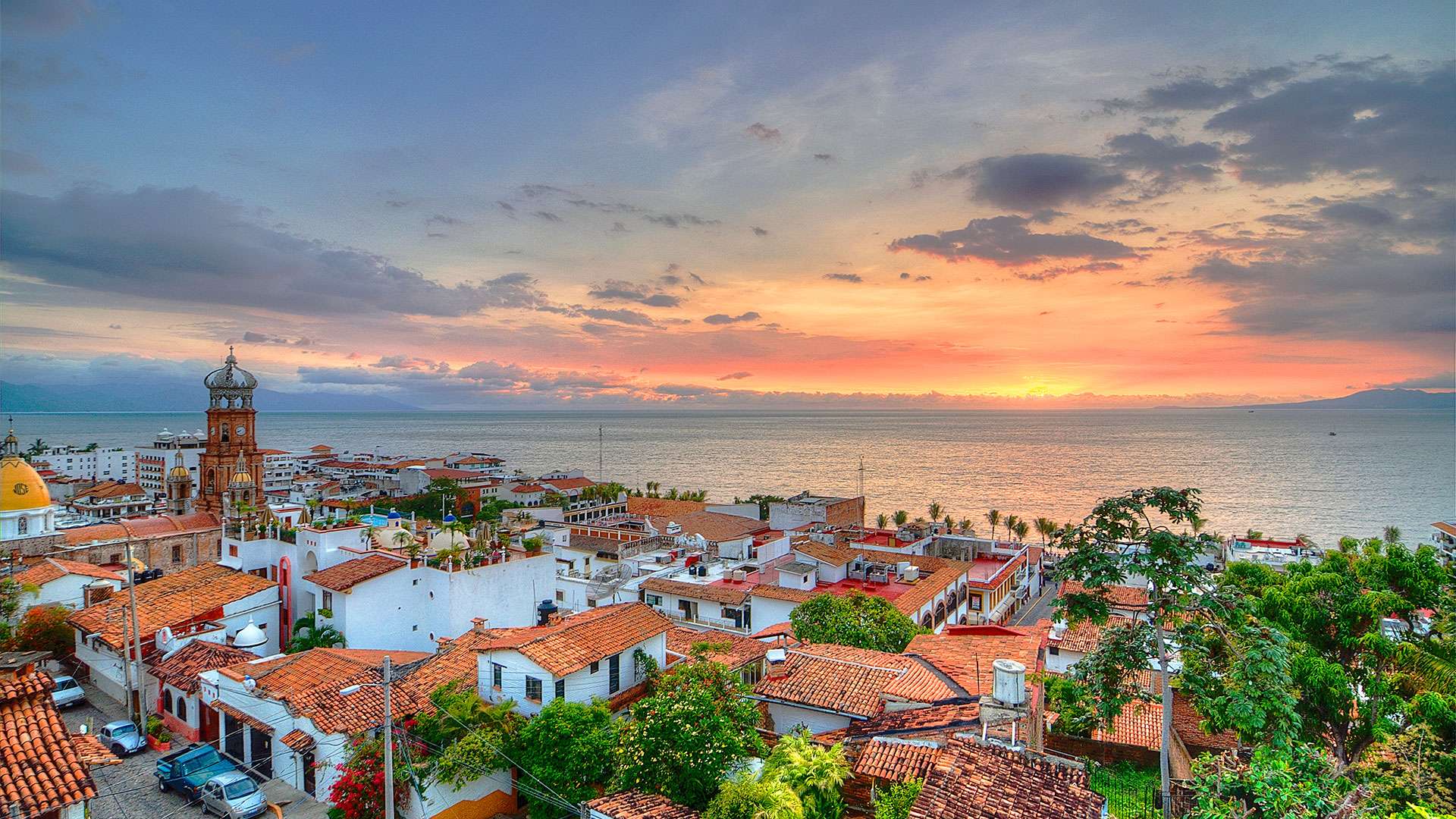 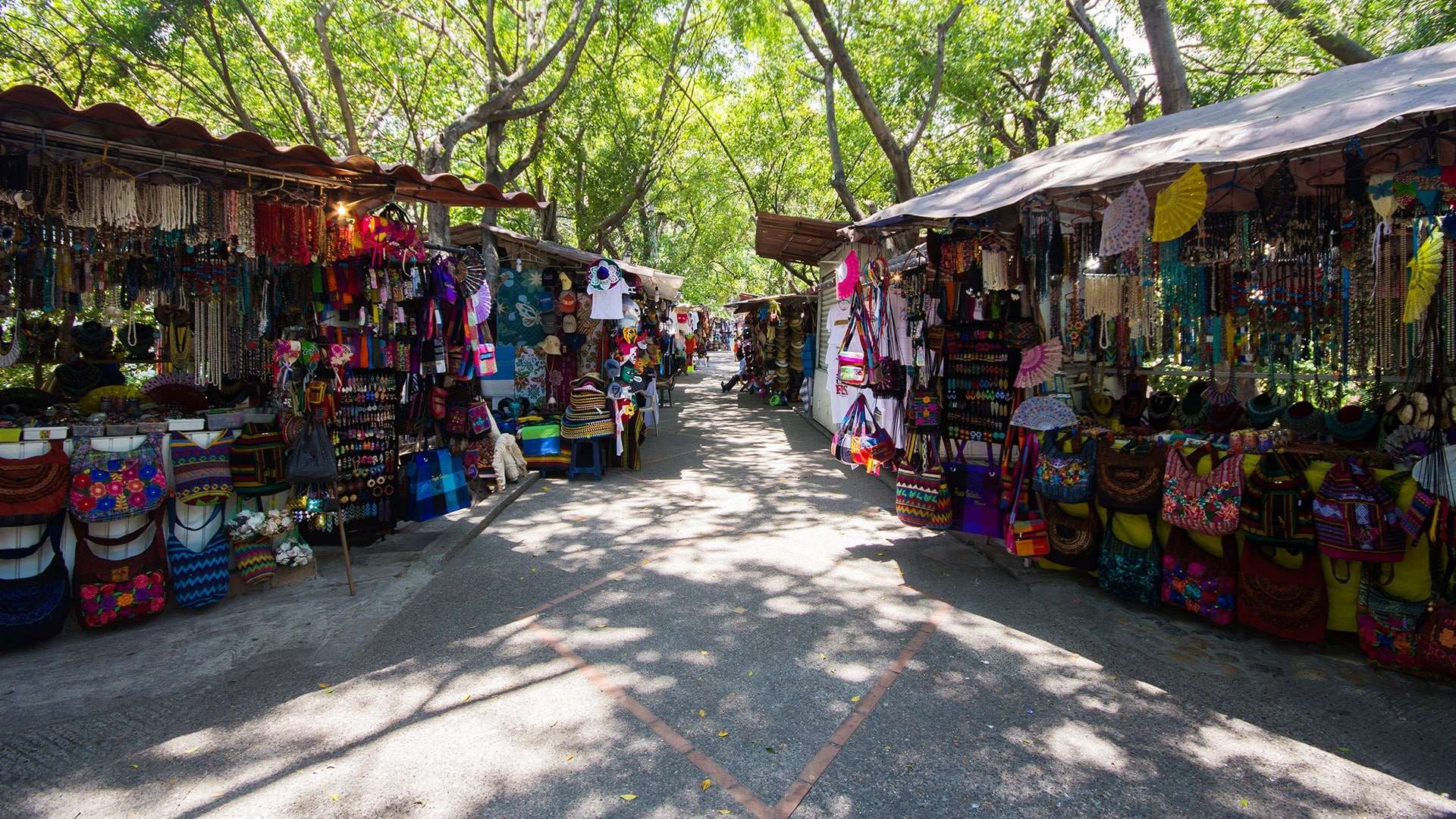 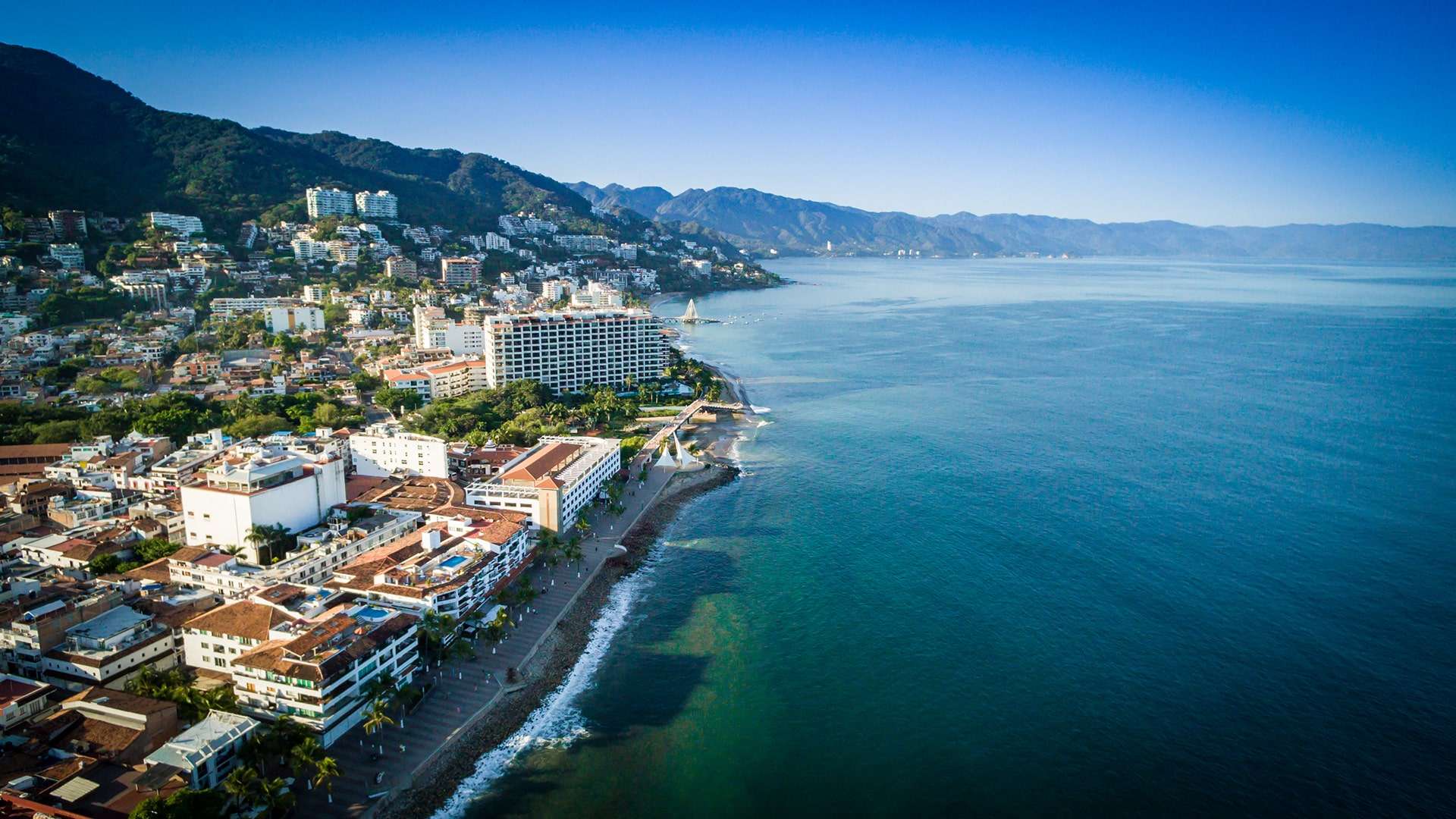 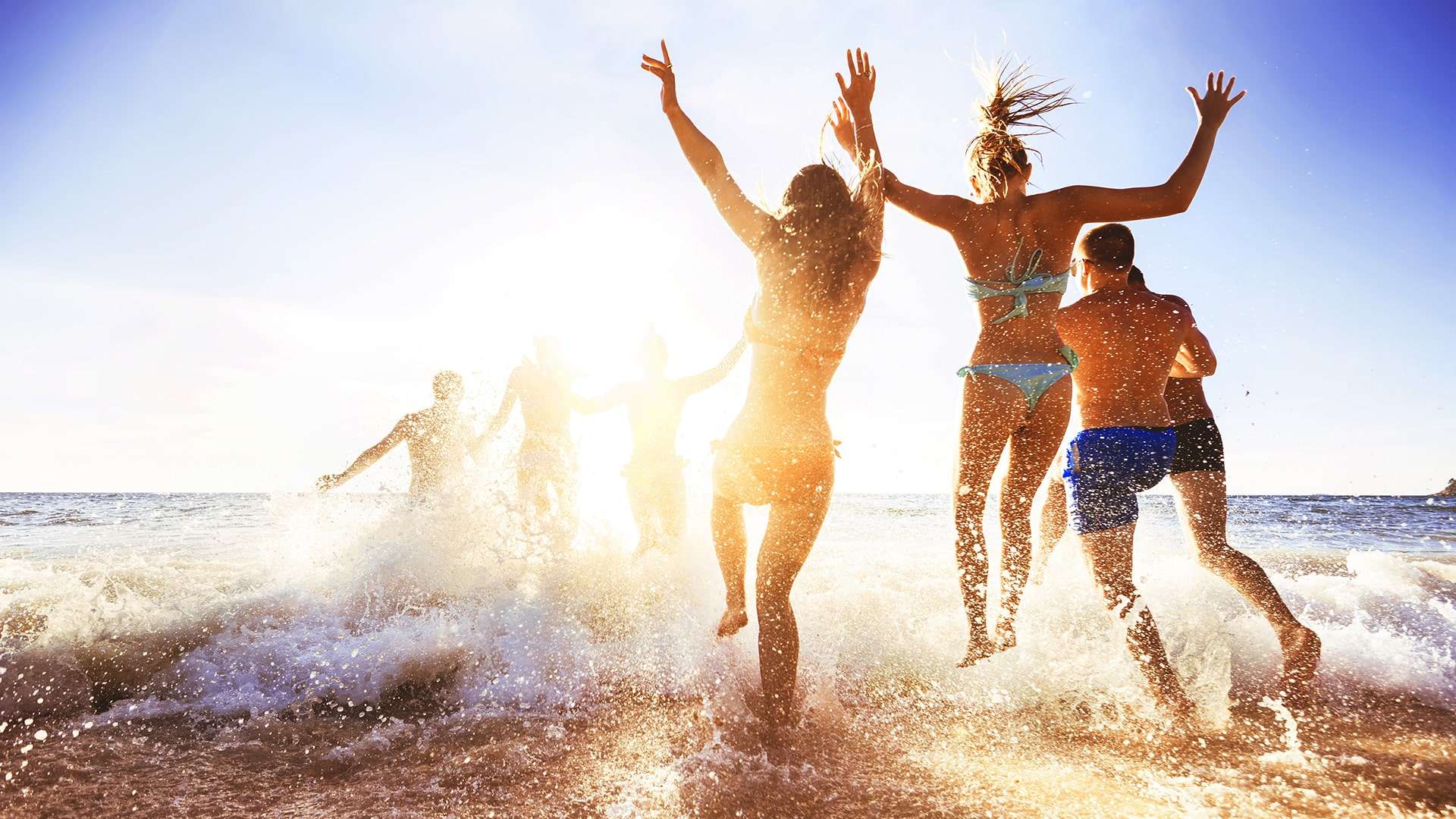 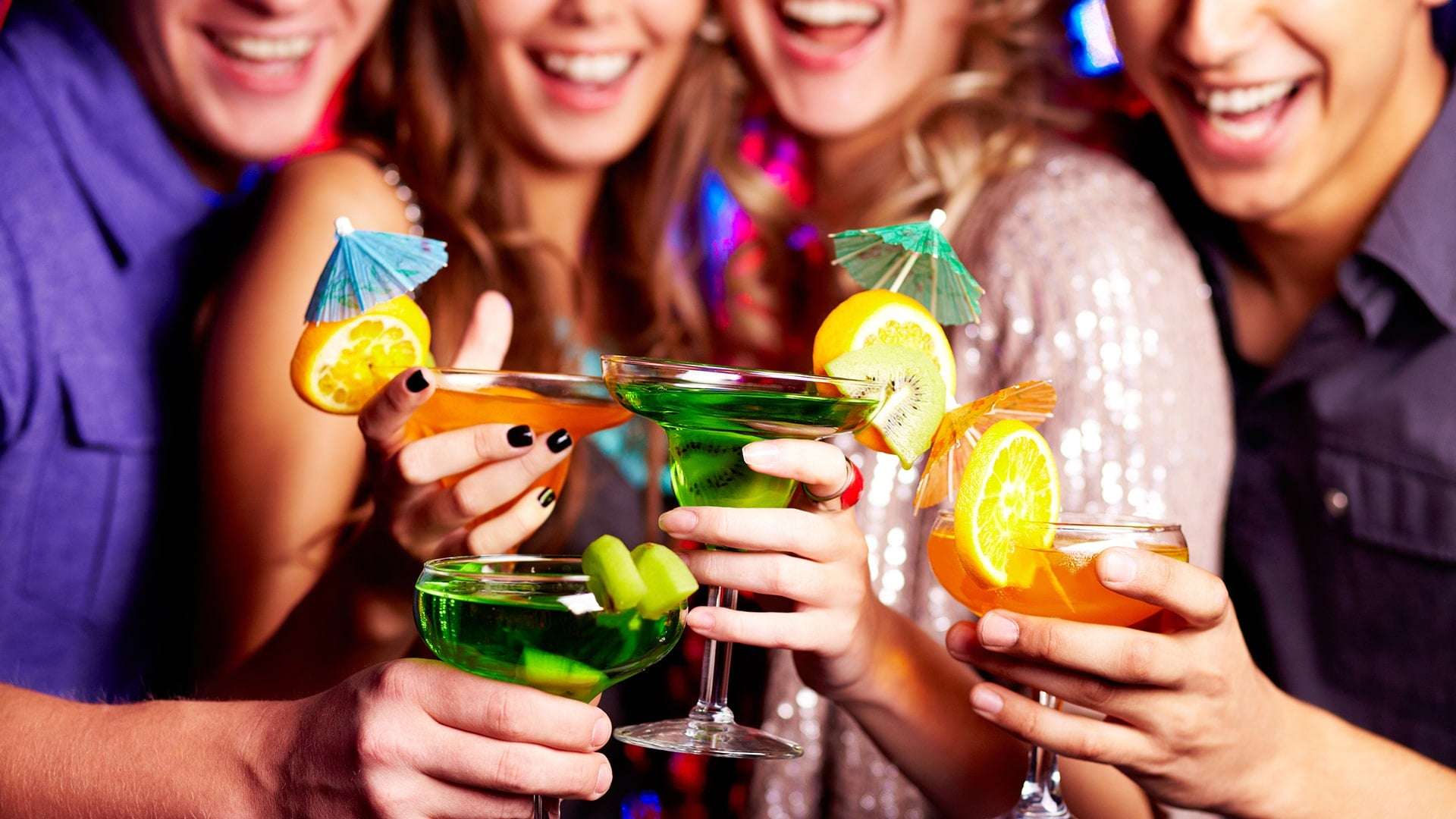 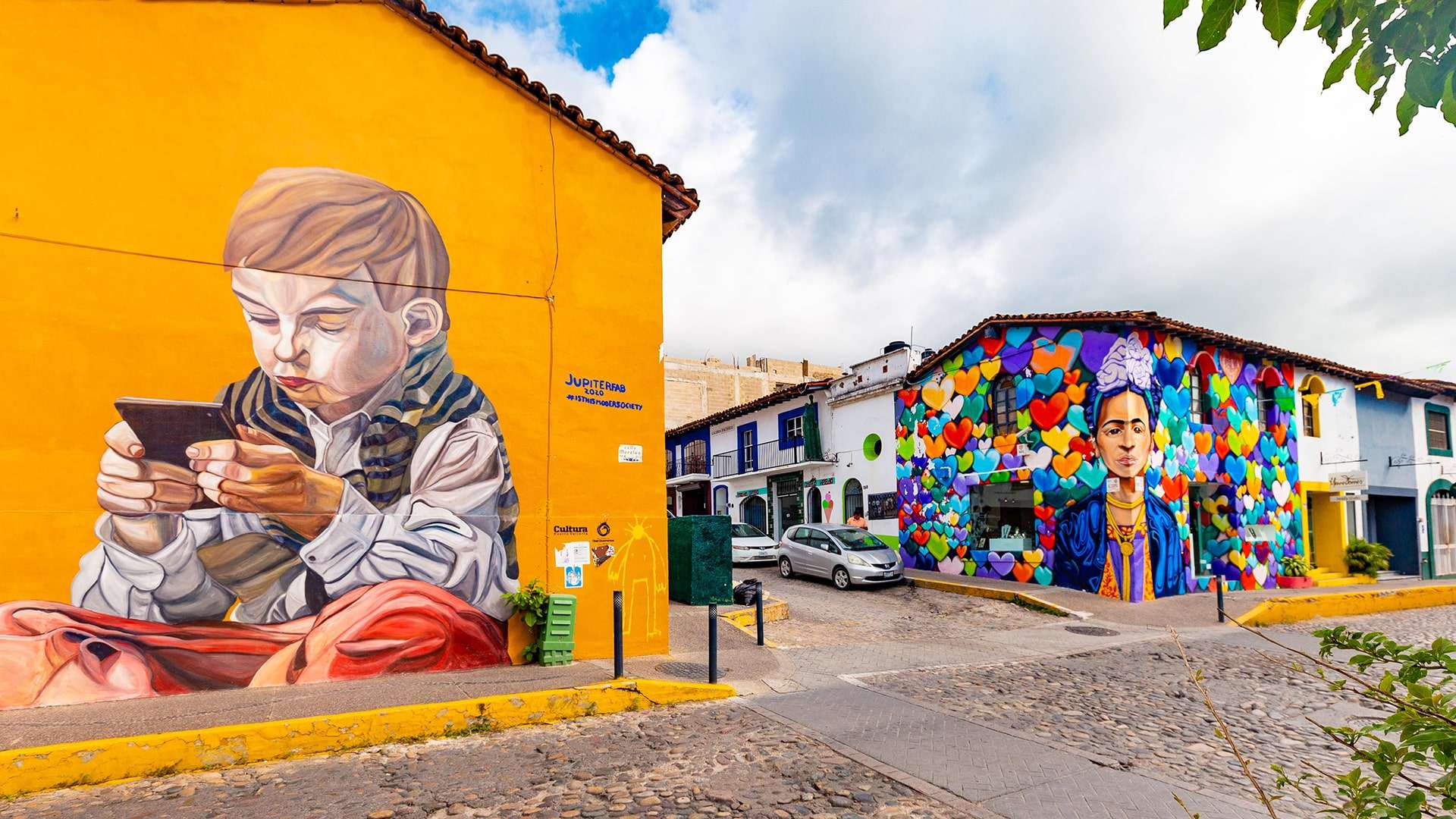 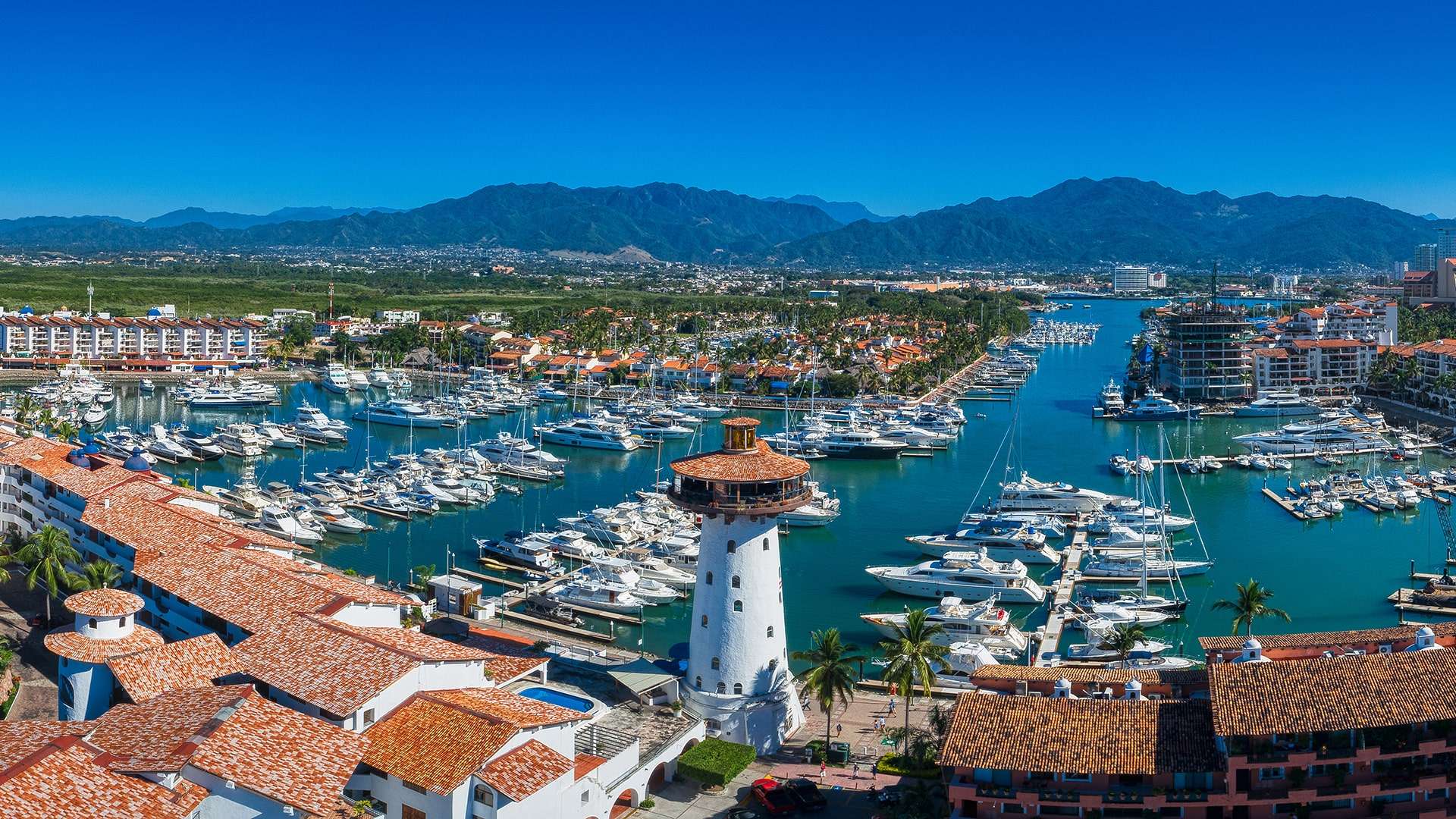 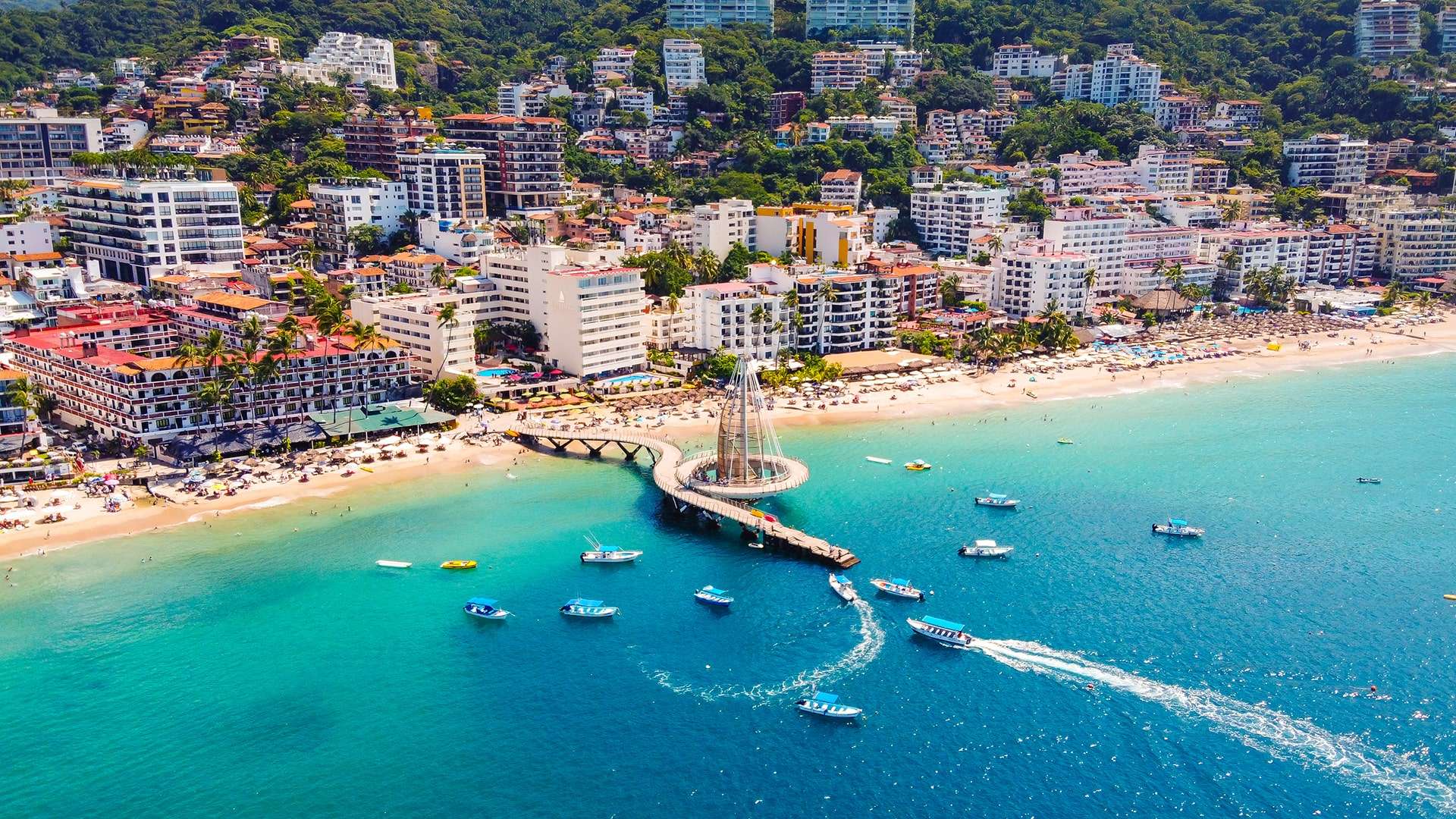 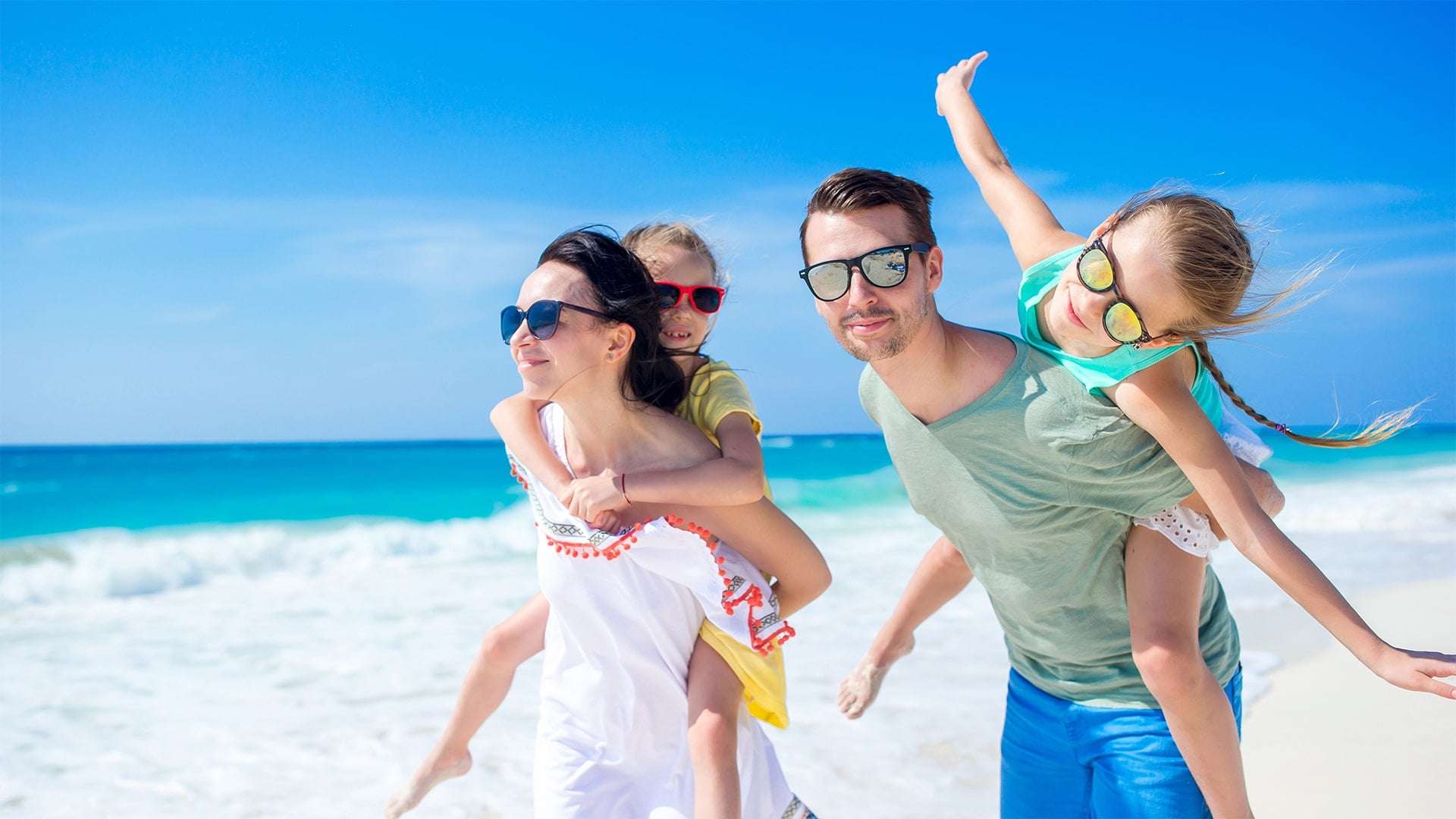 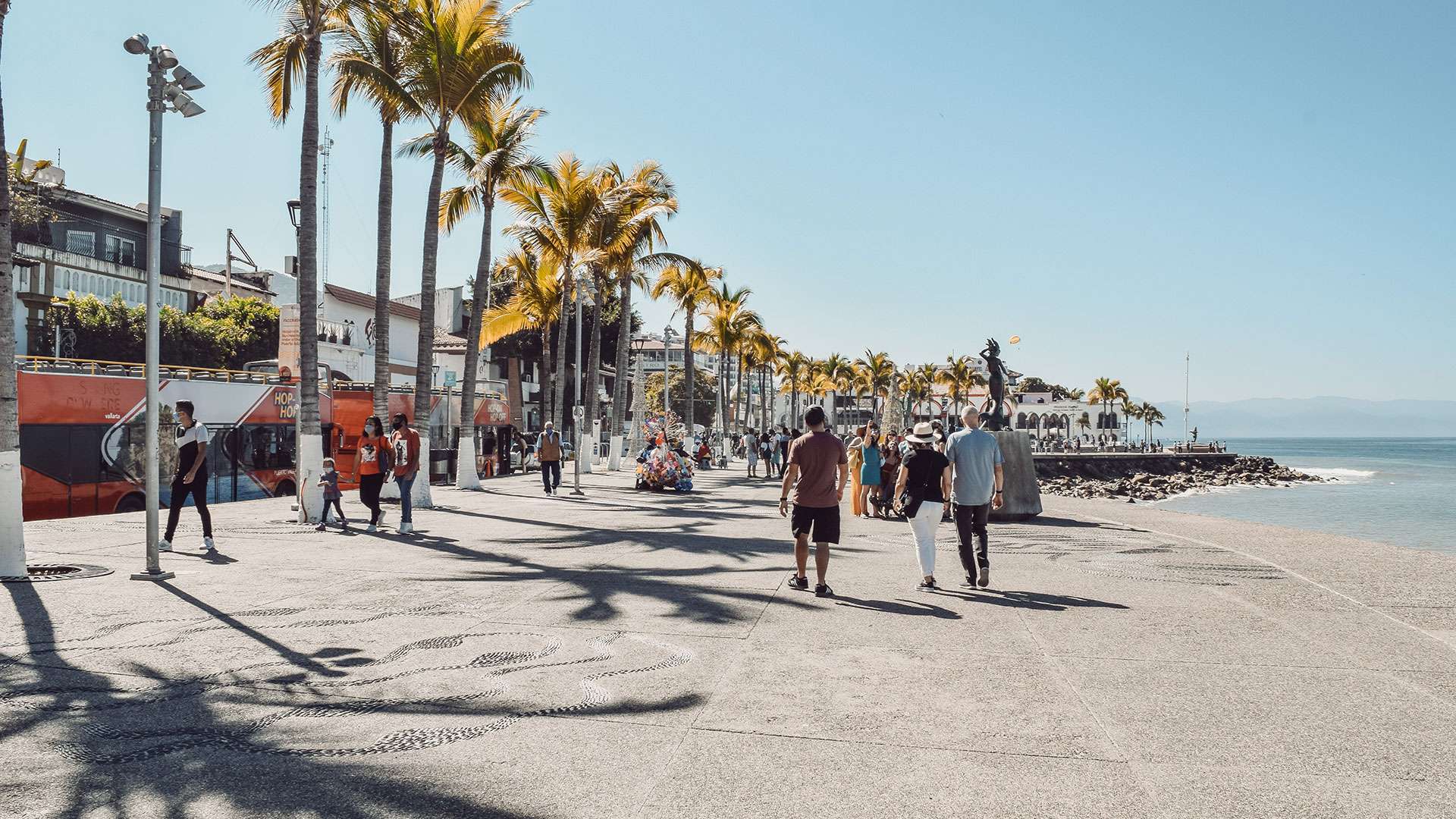 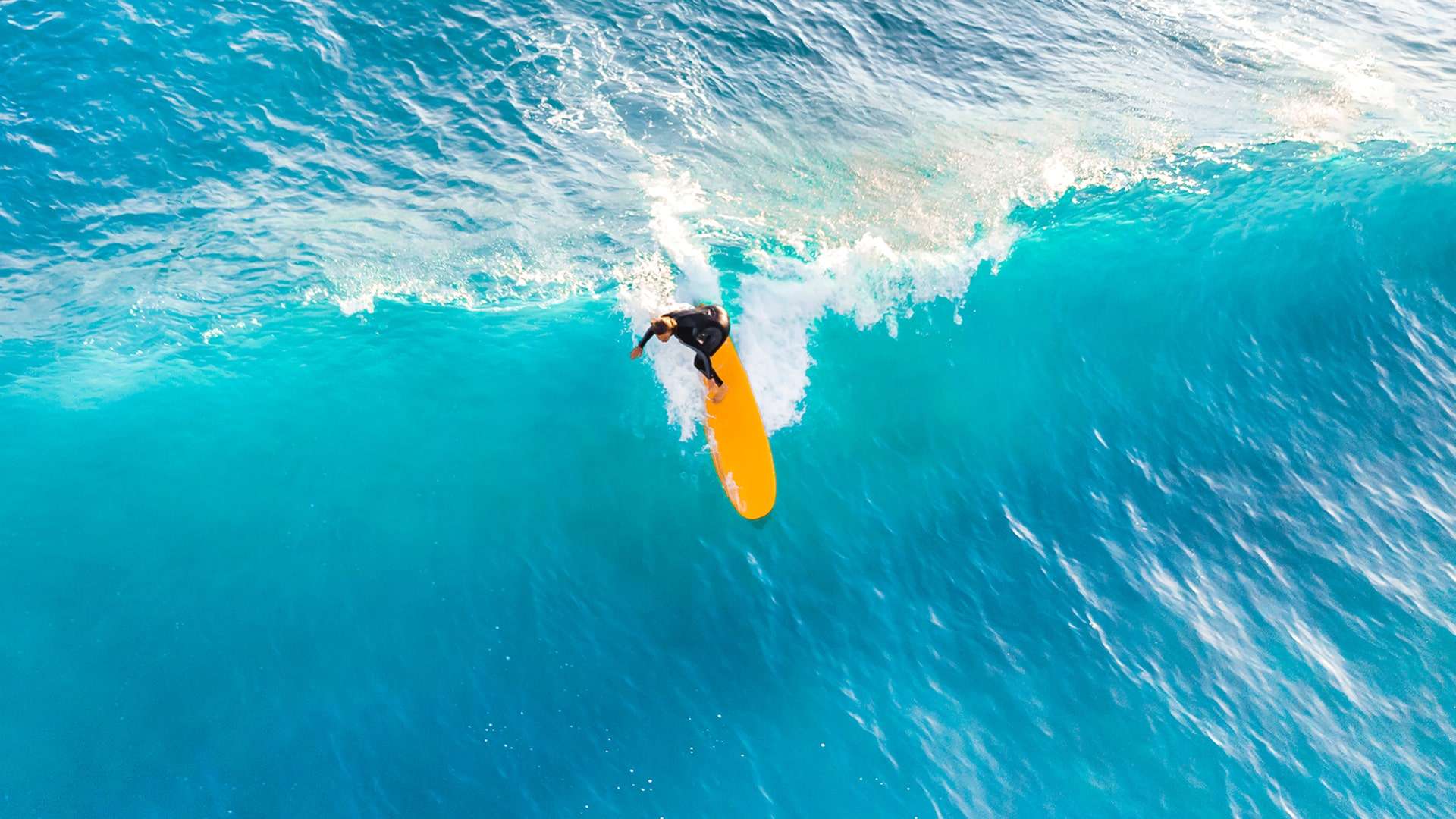